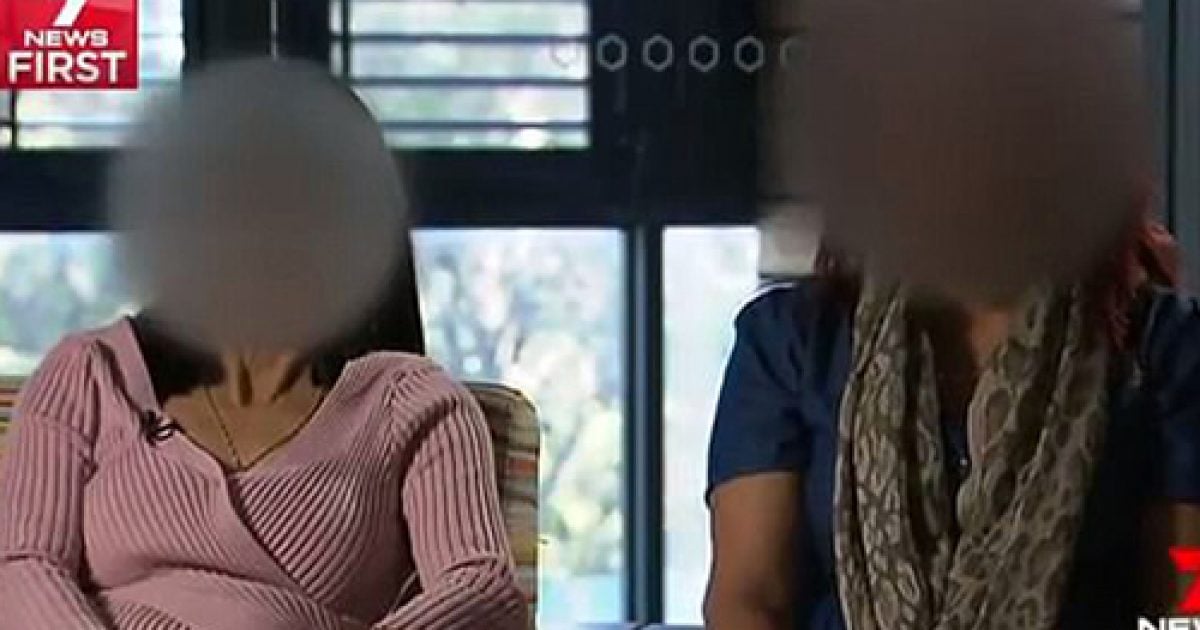 Editor’s Note: Newsweek initially reported that Danley was a bigamist who had two social security numbers. It has retracted that story citing “an error that came to light after publication when a family member came forward.”

The sisters of Marilou Danley, girlfriend of Las Vegas shooter Stephen Paddock, have spoken out to defend their sibling in the wake of the deadliest mass shooting in American history.

Speaking to 7 News on Tuesday the sisters were quick to defend Danley, insisting she knew nothing of Paddock’s nefarious plans, as details of her double life have been discovered.

The sisters, who had their faces hidden but who were identified as Amelia Manango and Liza Werner, believe that Paddock sent Danley to the Philippines ahead of the attack on Sunday because he didn’t want her to get in his way.

“He sent her away so that he can plan what he is planning without interruptions,” a sister told Seven News.

“In that sense, I thank him for sparing my sister’s life, but that won’t be able to compensate the 59 people’s lives.”

The women believe their sister might hold the key to figuring out why Paddock killed 59 people and injured more than 500 as they watched a country music concert.

“No one can put the puzzles together. No one, except Marilou, because Steve is not here to talk anymore. Only Marilou can maybe help,” one sister said.

“She was even shocked than us because she is more closer to him than us,” she said. “To be able to find out the person that you love and live with can do such thing, and you thought you know the person yourself.”

The sisters described Danley as “a good person and gentle soul. A mother, a grandmother, a sister and friend.”

She arrived in Los Angeles on Tuesday and was seen in a wheelchair being met by the FBI.