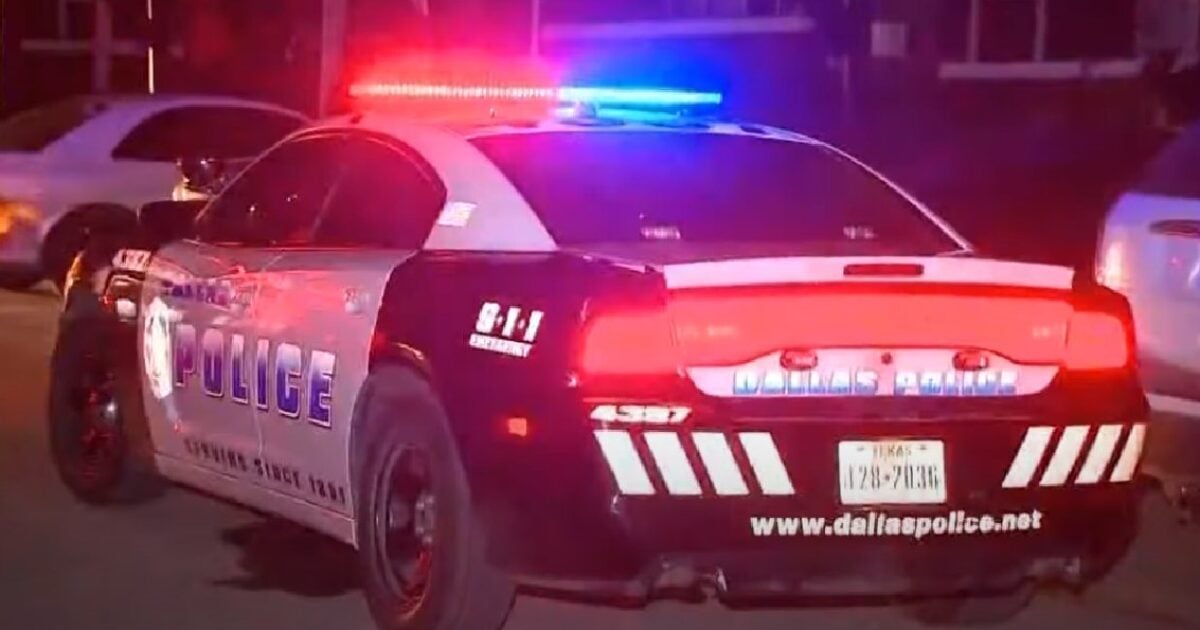 In anticipation of a “red wave” in November, when the Grand Old Party (GOP) is expected to supplant a number of seats in Congress and regain control of both the House and Senate, some lawmakers are working toward pro-law enforcement bills to solidify the alliance between Republicans and police with “back the blue” initiatives, an exclusive story from Fox News Digital reported.

Looking back, House Minority Leader Kevin McCarthy (R-Calif.) established the American Security Task Force, led by House Committee on Homeland Security ranking member John Katko (R-Ky.) in 2021; the plans which Republicans say they will implement should they regain power after the midterm elections in November of this year.

The lawmakers shared a list of four priorities exclusively to Fox News Digital:

“These pillars we came up with are trying to attack the defunding issue, but also the retention issue, and the disrespect to law enforcement issue, which is really terrible and targeted,” Katko said.

“A lot of them get federal dollars…We are not going to fund progressive prosecutors’ ability to become apologists for criminals anymore. We’re just not going to do it,” declared Katko.

In the wake of a 45 percent increase in police officer retirements in 2021, Republicans hope to guarantee the necessary funding without the customary “red tape” and/or interference from the federal government. With such an attrition rate, positions in law enforcement have been slow to fill, and Republicans hope that Congress will direct more funds to recruitment as a result.

In his travels among the various task force events, Katko said he found the outlook more “bleak” than what he has seen at any point in his career.

“It really was jaw dropping… never have I seen law enforcement in such a bad state. From a morale standpoint. From a statistical standpoint. And the picture seems quite bleak going forward,” said Katko.

“Law enforcement are very, very supportive of what we want to do,” Katko told the outlet, emphasizing that Republicans looked not only at statistics but also deferred to “law enforcement representatives, unions, front line people, not to bulls— politicians” to design their plan.

“The MCCA thanks Leader McCarthy, Rep. Katko, Rep. Rutherford, and the entire American Security Task Force for developing this framework that supports law enforcement. The MCCA participated in several of the roundtables that helped inform this work, and it is heartening to see our feedback incorporated into the final product,” MCCA Executive Director Laura Cooper told the outlet.

“The legislation that this framework leads to will help address the numerous challenges facing our brave law enforcement officers,” she added.

Lawmakers intend to unveil their plan ahead of National Police Week 2022 beginning May 15.

“The Democratic Party across this country caused these problems. And the American people are not stupid, they’re not going to buy what the administration’s laying out,” said Katko.

“If the administration was truly sincere and really wanted to fix this problem, they’d call leadership in the Republican Party and sit down with them. They haven’t, I haven’t received one phone call from anybody in the Biden administration, and they know I’m the head of this task force. They’re not interested in trying to find solutions, they’re interested in trying to find political solutions. And that’s really unfortunate,” Katko told Fox News Digital.

A handful of Democrats in Congress are behind the initiative as consistent polling indicates that Americans writ large really don’t jibe with abolishing law enforcement.

A bipartisan press conference led by Rep. Josh Gottheimer (D-N.J.) on Thursday gave rise to displeasure with House Speaker Nancy Pelosi (D-Calif.) for her refusal to bring the coalition’s pro-law enforcement bills to the House floor.

We need to fund — not defund — local law enforcement.

This bill will help ensure that police departments in small towns and communities with fewer than 200 officers have the resources and training they need to keep themselves and families across our communities safe.

“Yesterday, we observed the beginning of ceremonies honoring National Police Week. Soon we will mark Peace Officers Memorial Day. Tens of thousands of law enforcement personnel from across the country will gather here in our nation’s capital to honor the service and sacrifice of their fallen brothers and sisters,” said McConnell.

He concluded, “America’s law enforcement personnel are always there when we need them most. The least Congress can do is have their backs.”