During an appearance on HBO’s “Real Time with Bill Maher,” Maher contended that Republicans in Congress have vowed to block Clinton’s Supreme Court nominations and “obstruct” her even before the election takes place.

“They have forgotten the difference between being a party of opposition and a party of obstruction,” Jones said. “When you just stop the entire government from functioning there’s a word for that … treason. That’s the word. It’s treason.”

“At a certain point, the Democrats just have to say, ‘Listen, guess what,’ especially if we get to the Senate, ‘Guess what, if you guys don’t want to show up and do your jobs, we’ll do it for you. We’re going to suspend all those rules. We are going to let the Supreme Court function.’ You can’t have one branch of government stop two,” Jones said.

“That’s called a tyranny of a branch. The reality is, the President of the United States is supposed to appoint, those justices are supposed to serve, and if you’re giving advice and consent, listen, you can waive that if you want to, but we’re going to go forward.” 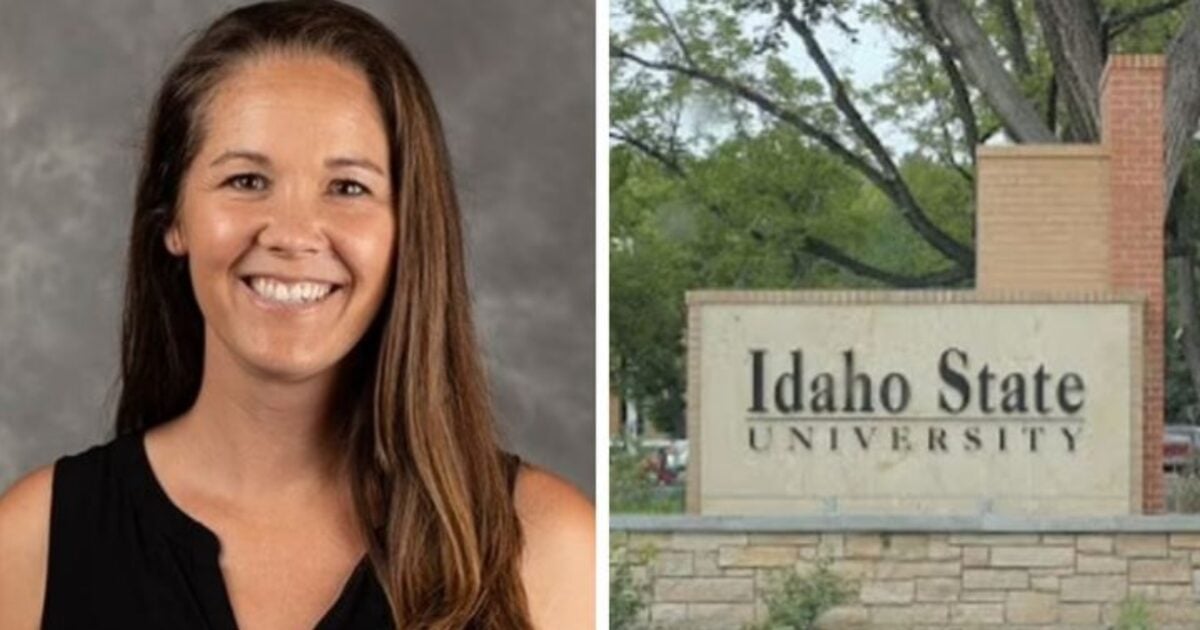