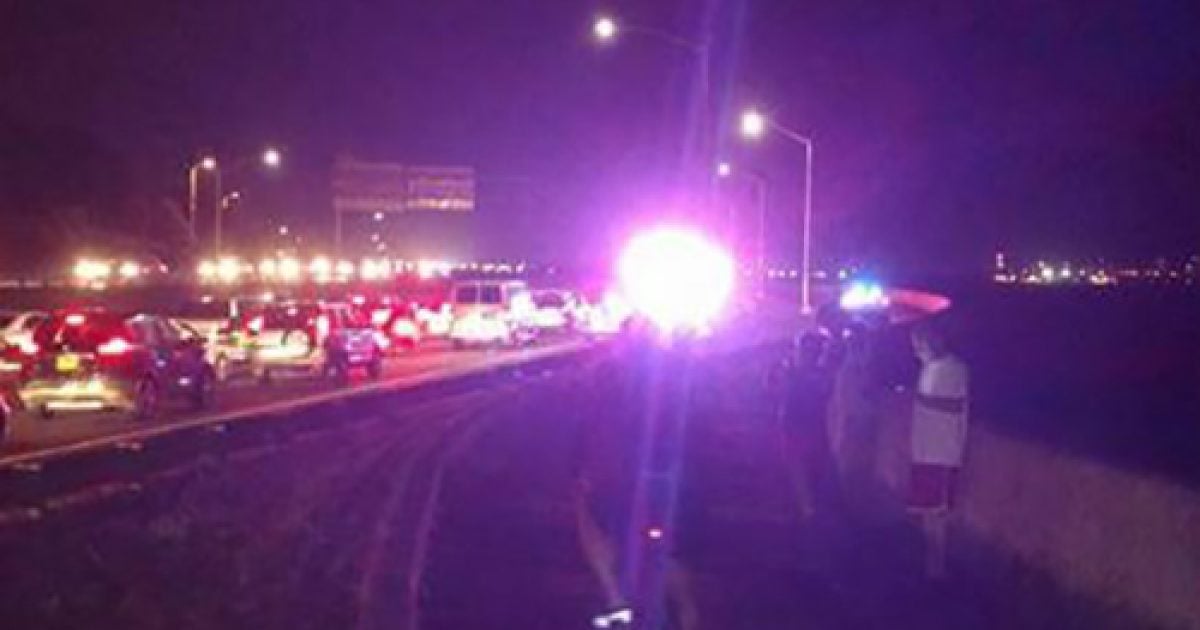 Five men, who sources say the FBI believes may have a connection to the bombings in Chelsea, were taken into custody in a joint operation by the FBI and the NYPD, the New York Post reported.

Update from the NYPD: About an hour ago, the FBI took several individuals into custody on the Belt Parkway in the area underneath the Verrazano Bridge, with a possible connection to the bombing last night in Chelsea

It is believed that the men were on their way to JFK airport when they were stopped, according to the Post.

Fox News’ Geraldo Rivera said he had an “unimpeachable source” that told him the five men were of Afghan descent.

Five Afghans in custody in Brooklyn in connection with the New York and New Jersey bombings. Not officially called suspects yet. Fast work.

That’s from an unimpeachable police source, but I haven’t second sourced it yet. Don’t know how old they are or how long they’ve been here.

Unable to get confirmation of earlier tweet that 5 Afghans arrested in connection w #explosions. Source never wrong before-but not confirmed

The arrest occurred around the same time several homemade IEDs were found, and one exploded, in nearby Elizabeth NJ.

Some witnesses reported that the men who were arrested were donned in traditional Arab garb.