The 2020s seem poised to challenge the 1960s and 1970s in terms of the scale and scope of socioeconomic disruption. A review of the similarities and differences between then and now is therefore important, lest America repeat previous mistakes or blunder into new ones.

Just because the nation survived the travails of the 1960s and 1970s does not mean that it will survive its current troubles. But analysis of how the country got through the historical era can help us to navigate the present, with help from too-seldom-studied thought leaders like financial journalist and corporate activist Wilma Soss, the main subject of a new book, Fearless: Wilma Soss and America’s Forgotten Investor Movement.

Soss died in 1986, aged 86. During America’s most tumultuous two postwar decades, the 1960s and 1970s, she wrote and delivered her radio program, which was heard by over a million people weekly. She was also extremely active on the annual stockholder meeting scene from World War II until her death. In other words, Soss had a literal front row seat to the making of history, yet this lifelong Republican has been largely forgotten. The transcripts of her radio program are a major, almost completely untapped, look at the economic effects of the major events and policies of those two crucial decades.

Reading Fearless will not alone save America from the tumults of the 2020s, but imbibing its many economic policy and history lessons, and Soss’s infectious realistic optimism, is a good place to start. 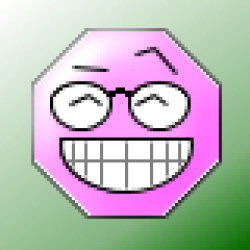