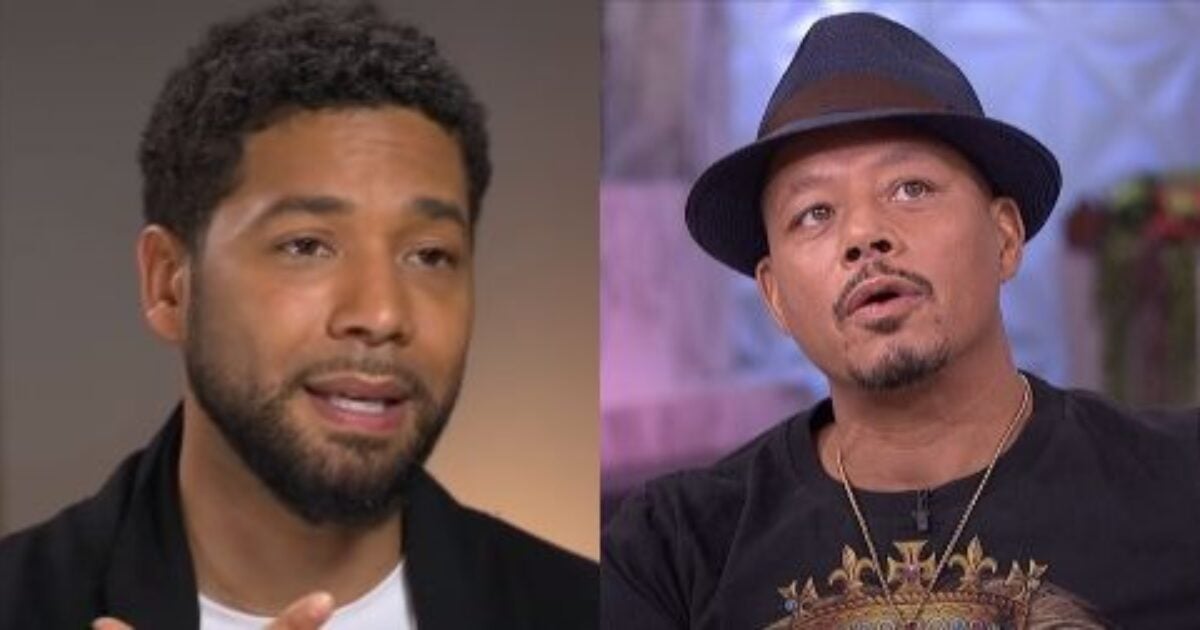 “Empire” star Terrence Howard commented on co-star and friend Jussie Smollett’s guilty verdict Sunday, saying he respects the jury’s determination while noting that the actor’s hate crime hoax could have “set the world on fire.”

Howard made his comments during an appearance on Mark Vargas’ “Mark My Words” radio show following Smollett being found guilty on five out of six charges in his high-profile Chicago trial. The jury found that Smollett lied to police and staged the attack on himself as a hate crime back in 2019.

The actor admitted that he viewed the trial differently because he felt like a father to Smollett since the actor played his son on “Empire” for six years.

“It’s interesting, it’s an uncomfortable question because anyone that’s aware of the show or my relationship with Jussie would know that Jussie is, for six years, he was my son,” Howard noted. “He was my son that I had the most difficulty with on that show as far as the character world goes. So you end up getting very close to individuals that you have the most struggle with. Whose characters you have the most struggle with.”

He went on to state that he still feels a lot of love for Smollett, adding that his family “loves Jussie and I love Jussie.”

Regardless of how Howard feels about Smollett, he contends that he respects the jury’s finding and that fans of the show should as well.

“They judged him and found him guilty, 12 of them that judged from a completely unbiased position… you have to respect that,” he remarked, concerning the jury.

The actor astutely warned that Smollett’s hate crime hoax had the potential to “set the world on fire” during the interview. However, he did not admit or state as a fact that Smollett had staged the hate crime. He did comment that if the faked attack had been believed, it could have had a very dangerous impact on the black community in America.

“If they had gotten away with it, whoever orchestrated it. Whatever was set up. If they got away with it, then we would have the potential of blacks feeling like they need to defend black people against MAGA, and it could have turned into something very, very scary and very ugly,” he commented. “People would have gotten hurt and killed and if that was the case, the blood on someone’s hands would have been massive.”

After Smollett was arrested and charged in 2019, Howard shared a video via social media of a baby sitting on Smollett’s lap and breaking into fits of giggles when he tickled him.

“All your lil homies got you. We love the hell outta you,” he captioned the video along with a heart emoji.

In one of the comments, a fan criticized Howard for supporting Smollett. The actor clapped back with a lengthy message defending his stance.

“Sorry you feel that way but that’s the only Jussie I know,” he posted at the time. “The Jussie I know could never even conceive of something so unconscious and ugly. His innocence or judgment is not for any of us to decide. Stay in your lane and my lane is empathy and love and compassion for someone I’ve called my son for five years. It’s God’s job to judge and it’s ours to love and hope, especially for those that we claim to have loved.”