Speaking on Newsmax this Wednesday, the North Carolina congressman was asked by host Chris Salcedo whether it would be worth it for Republicans to hold congressional hearings about the president’s failures, particularly in regard to the pandemic.

“He’s lost control of the pandemic. Illegal border crossings surpassing one million so far this year. Many are coming from low-vaccinated countries. China virus cases among illegal aliens at the border surging 900 percent, according to new reports. China virus cases on the rise all over the country, as a matter of fact,” Salcedo noted.

Cawthorn replied by essentially arguing that the president’s handlers are the ones truly to blame for his poor performance.

“You know, I would love to have a congressional inquiry to understand exactly what Joe Biden’s reasoning is, but unfortunately, I don’t think he could find his way to Congress. I’m talking from a very objective standpoint here,” he said.

The president does have a habit of getting lost.

“You know, I think we should indict Jill Biden. I’m not saying indict in terms of criminal, but I’m saying that we should call her out for being so cruel to her husband. The man is clearly mentally unstable,” the congressman continued.

“He’s having some form of degradation of his mind, and they are putting him up here to be assaulted by the greatest debaters the country has to go against him. And right now his mind simply cannot handle it,” he added.

It’s true that the president does frequently appear to suffer breakdowns in his cognitive abilities.

“So you know, as much as I’d love to question Joe Biden, I really want to question whoever is really calling the shots right now, because I don’t think Congress or the American people truly know who’s behind the scenes pulling the strings of Joe Biden,” Cawthorn concluded.

The president had a veritable breakdown that same evening at a CNN-hosted “presidential” town hall. Asked by host Don Lemon to specify when children under the age of 12 will be eligible to obtain a coronavirus vaccine, the president started replying somewhat cogently but quickly devolved into incoherent babbling.

While there’s no substantive evidence proving that someone else is “pulling the strings” and calling the shots at the White House, Cawthorn is by no means the first conservative to broach the theory.

“It is him, I believe, who is calling a lot of the shots for Joe Biden. I don’t think there’s a great question about that, right. Through Susan Rice, the main domestic advisor,” he said.

Again, there’s no way to confirm this, but White House press secretary Jen Psaki did admit in April that the president frequently speaks with Obama.

“They speak regularly. They, of course, were president and vice president, but they are also friends. And they share a bond of serving through eight years of the Obama-Biden administration, but also a personal friendship and kinship. And he speaks with him regularly, but we’re not going to read out those calls,” she said.

Jenn Psaki says Biden and Obama speak often… but they won’t offer a readout of those calls: it’s no one’s business what they talk about. pic.twitter.com/n9TkedR4Lu

The remarks triggered a spate of theories about what they might be talking about.

Well, Joe can’t really function well so he has to talk to someone whos willing to listen to him and provide him some talking points. 😆

Of course they do it’s Obama’s 3rd term! He tells lap dog Joe what to do and he does it! Good boy Joe good boy!

Obama is calling every shot

Obama is the puppet master

BHO is running and ruining America

Psaki’s statement also provoked questions about why transcripts of the president’s phone calls with the former president aren’t publicly available.

This is a government worker using government services, we have a right to know!

It’s everyone’s business what they talk about

Where are the leaks? We knew everything when Trump was president. Where is the media leaks?

Last but not least, folks drew attention to eerie remarks Obama had made in late 2020 when asked if he wished he’d had a chance for a third term.

“I used to say, ‘You know what, if I could make an arrangement where I had a stand-in, a front-man or a front-woman, and they had an ear piece in, and I was just in my basement with my sweats looking through the stuff, and I could sort of deliver the lines, but somebody else was doing all the talking and ceremony, I would be fine with that,'” he’d said.

What the heck was that supposed to mean … ? 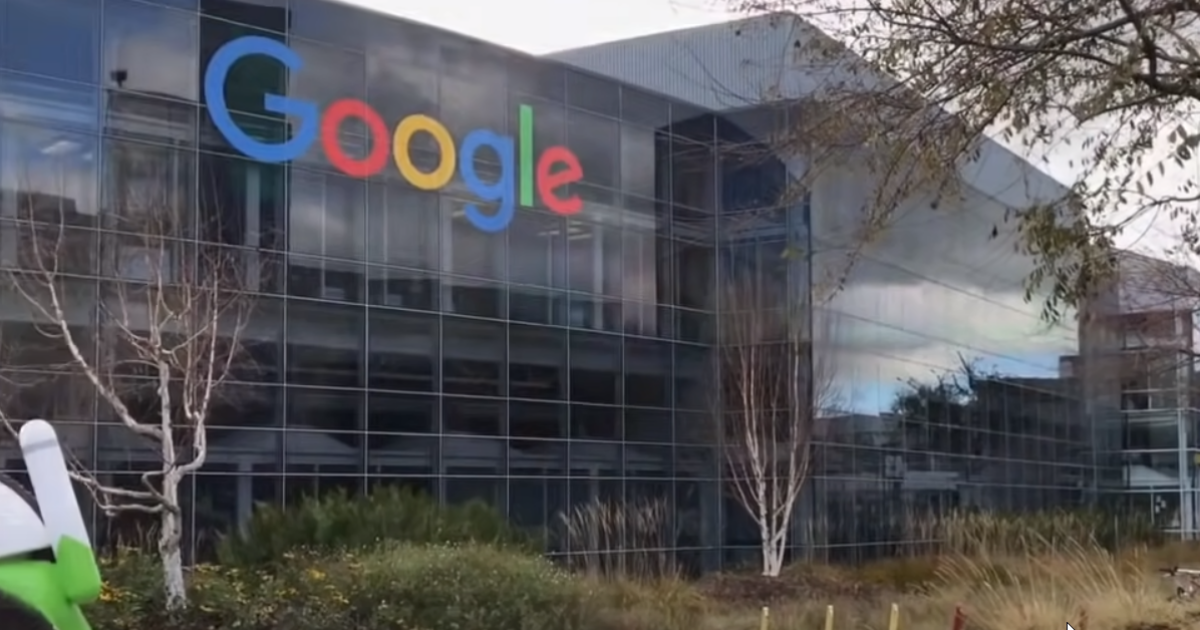