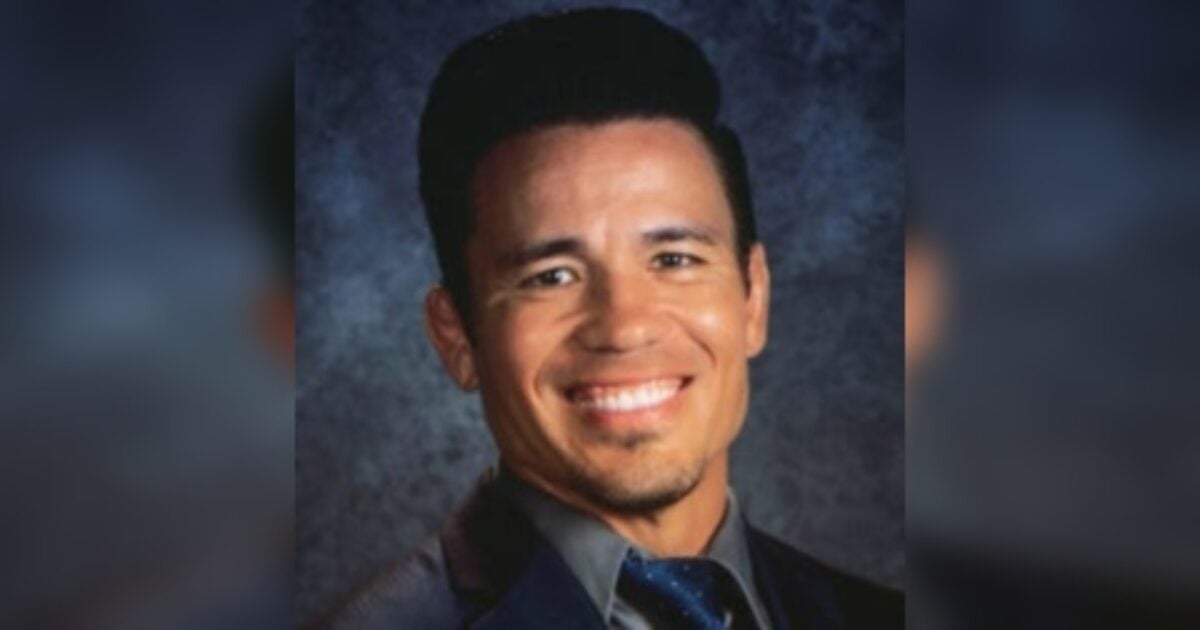 This will be a graduation to remember.

Ben Nakamura, former Stagg High School principal, is being accused of using Thursday’s graduation ceremony to “air his own grievances” after giving an impromptu speech that included letting the students know that he won’t be returning next year.

The board of trustees allegedly voted to oust him after one year, much to the dismay of many staff and community members who asked them to consider keeping him on.

“I was kicked out for one reason that I truly love you and this community,” Nakamura said. “I came here to serve you, to love you, to be in the mix and the grind with you.”

He explained that a fight that had taken place at the school inspired him to become involved in the school.

His speech had a little bit of everything as he discussed race, violence, and pushing the kids to continue their education until they reach their goals. He even detailed his own struggles to prove that perseverance is key.

“But when you come from the mud, when your mom overdosed from heroin, when your dad has multiple felonies on his record, when you’ve been beaten as a teenager, abused physically and in other ways, there’s nothing you can’t overcome. Dedicate your life to your family. Some of you may have already lost parents and family. Everything I do, I do for my mom. That gives me strength,” he explained. He went on to implore the kids to reach out to those younger than themselves and show them the value of selfless service and education.

Despite the passion of his speech, he was escorted off campus and was, in fact, not even scheduled to speak at the graduation in the first place.

Stockton Unified School District spokeswoman Melinda Meza explained that the principals weren’t allowed to give speeches due to COVID guidelines and that one mother allegedly complained that Nakamura’s speech took the spotlight off of her son and the other graduates that day. She also said that it was a shame that the principal “chose to use this platform for his own grievances.”

Following the speech, he was escorted off of the campus, allegedly for his safety, as well as that of the public, Meza said.

One parent, Sophia Colon, was touched by the sentiments Nakamura laid out in his speech.

“That speech tells me how honest this principal is with his students. Tell the students, be a mentor to your little brothers and sisters. He told us where he came from, how relatable, how vulnerable. That was my takeaway: Don’t be a sellout, tell the truth,” she said.

Because he wasn’t scheduled to give a speech, the former principal was concerned that he wouldn’t get to say goodbye to the kids he had held so dear during this global pandemic. “I wanted to tell the kids why I left, so they would know I did not leave them, I did not turn my back on them.” He also admitted that the protocols for the ceremony changed frequently, so he didn’t actually know whether he was breaking a rule or not. However, he did turn in his keys and was not allowed back at future graduation ceremonies.

Looking to the future now that his stint at Stagg is over, Nakamura acknowledges that the viral stunt probably limited his future employment options, but that isn’t going to stop him from trying.

“It is going to make it more difficult for me to find employment, it might make it that I may not secure a job this upcoming year but I was willing to do so for the betterment of students,” he said.

However, he says he will never return to Stagg.