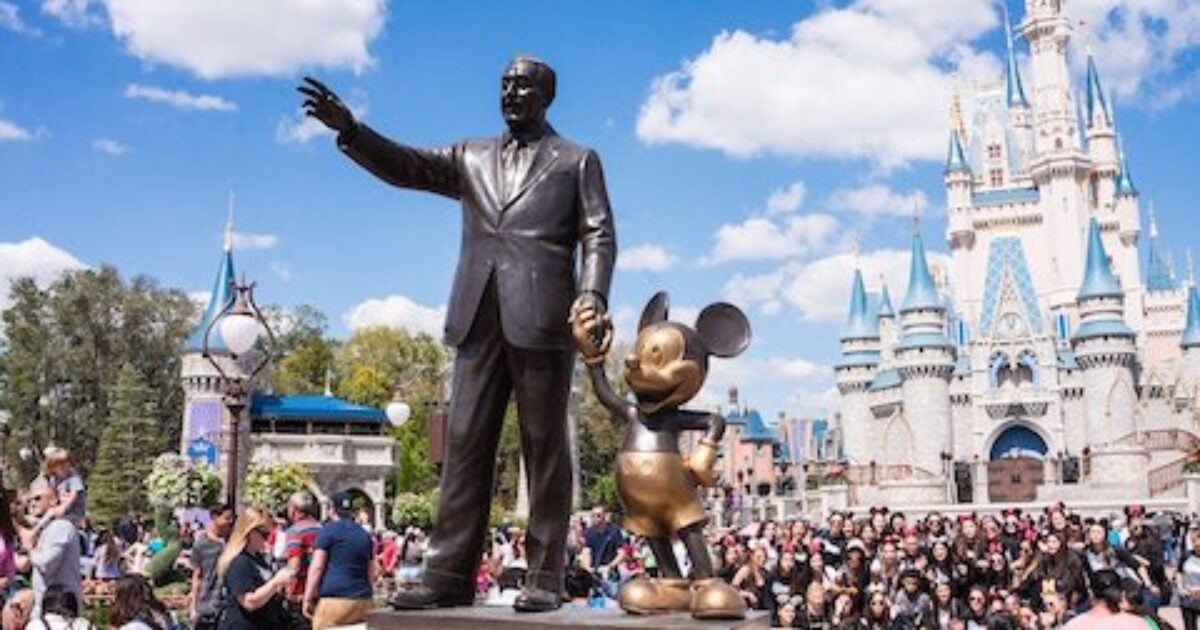 These are some of my favorite times of the year. There’s boating and water parks. Campfires and storytelling and grilling under a hot sun. And lots of laughs and ice cold frothy beverages.

But this year I’m a little less excited at the thought of vacation than usual—and not because I don’t need a break. A glimpse at the data shows summer vacations are suddenly looking a lot more expensive.

Prices Are Rising, Especially in Travel

It’s no secret that prices are rising. As economist Peter Jacobsen recently observed, the average price level of consumer goods rose 4.2 percent in April from the previous year—the highest rate increase since 2008.

“Everything you can think of is going up,” William Lee, chief economist at the Milken Institute, recently told NPR.

Now, not every price pop stems from inflation. Prices are constantly moving for many reasons, most notably from basic changes in supply and demand. But reasons aside, a glance at the data shows that many of the biggest price surges involve economic sectors that are probably related to your summer vacation.

In the wake of the April inflation numbers, AARP chronicled a list of the top ten things getting more expensive. Four of them—air fares, hotels, gasoline, and rental cars—are items there’s a good chance you’ll be using on your next vacation.

More recent data show these price trends are not improving. Newly published research from Bernstein show that domestic air fares are up 9 percent since April 1, while international air fares are up 17 percent.

Hotel prices to popular destinations are also continuing to climb in May.

Oh, and US gasoline prices recently hit their highest level since 2014.

Now, high prices are not going to stop me from enjoying my summer vacations this year. After all, I’m in my Clark Griswold years—a time for making memories and having family misadventures. (And sometimes our misadventures are closer to the Griswolds’ than you’d believe.)

But these high prices are a reminder of an important economic lesson: there’s no such thing as a free lunch. It’s a phrase Nobel Laureate economist Milton Friedman is remembered for popularizing and repeatedly using—and for good reason.

As Lawrence Reed has pointed out, the “free lunch” idea is one of the greatest and most persistent fallacies in economics.

Every ‘something for nothing’ scheme and most ‘get rich quick’ plans have some element of this fallacy in them. Let there be no mistake about this: if economics is involved, someone pays! An important note here regards government expenditures.

The good economist understands that government, by its very nature, cannot give except what it first takes. A ‘free’ park for Midland, Michigan is a park which millions of taxpaying Americans (including Midlanders) actually do pay for.

A friend of mine once told me that all one needs to know about economics is ‘What is it going to cost and who is going to pay for it?’ That little nutshell carries a kernel of advice for the economist: don’t be superficial in your thinking!

Because of the pandemic, Americans largely embraced stupendous stimulus spending and the massive money printing that enabled it in 2020. But it’s important to understand that the checks Americans received in the mail courtesy of Uncle Sam—not to mention all the other program spending—were not free.

All of that spending and printing comes at a price. The spending means higher taxes, disincentivized work and production (see all those desperate help wanted signs?), and constrained economic growth. All of this makes goods and services less abundant, and therefore more costly. And all of the extra money sloshing around bids up prices directly (basically a sneakier form of taxation), and also blows up economic bubbles that eventually go pop.

To many of us, rising prices may not be a huge deal. But this isn’t the case for many Americans, as Jacobsen pointed out.

“After a year of lockdowns leading to job losses and pay cuts, many Americans aren’t in a position to pay 4.2% higher prices,” he wrote. “It’s easy for someone with a comfortable job or nest egg to scoff at these price increases, but working-class and poor Americans feel the difference.”

To be sure, not all of these price increases are the result of inflation. It’s reasonable to assume that demand for travel may be higher than usual following a year of lockdowns, and supply of some offerings may be temporarily diminished.

Still, as someone eagerly looking forward to my own summer vacations, it’s a little saddening to know that some Americans surely will forgo their own Griswold family-style trip this summer because they simply can’t afford it after a hard economic year and surging travel prices.

All the more reason to remember: there’s no such thing as a free lunch.

Jonathan Miltimore is the Managing Editor of FEE.org. His writing/reporting has been the subject of articles in TIME magazine, The Wall Street Journal, CNN, Forbes, Fox News, and the Star Tribune.