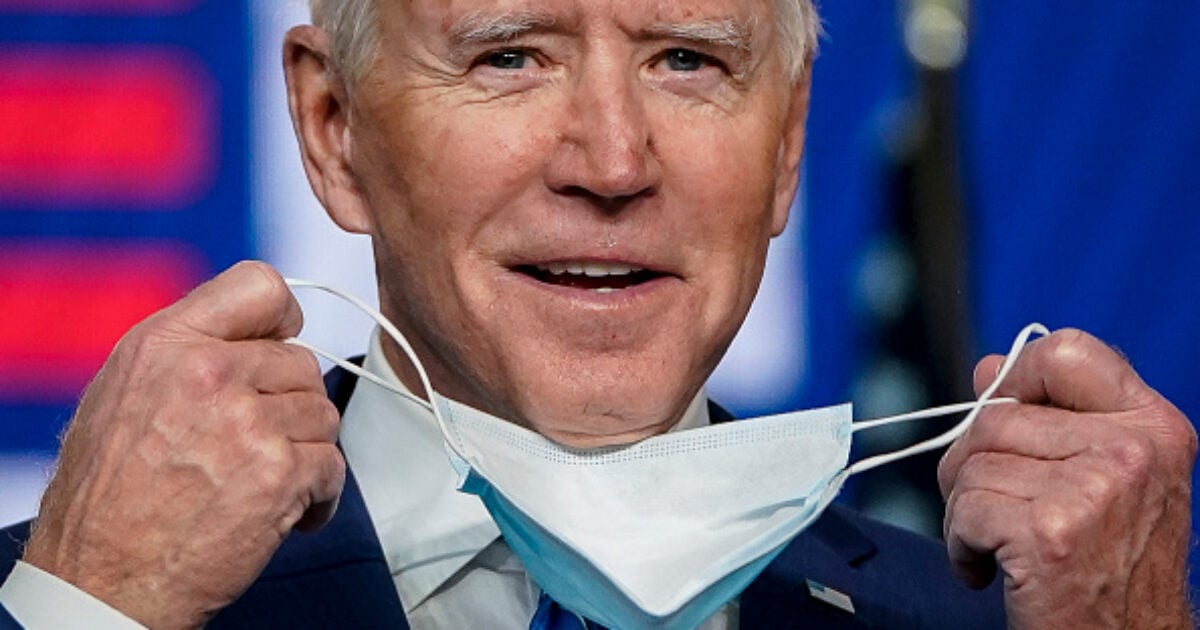 To hear a politician say they heard about a significant development that directly impacts their area in the news often draws scrutiny, yet for at least one governor in America, that’s how they became aware that the Centers for Disease Control and Prevention deemed it safe for those who are fully vaccinated to stop wearing masks and end social distancing practices.

Given the assigned importance of masks in the COVID-19 pandemic, one might think that such important news would come from the Biden administration or the CDC, but Nebraska Governor Pete Ricketts said that was not the case.

“I found out about it in the news, just like the general public did,” the Republican told Fox News.

Ricketts compared it to the CDC’s abrupt decision to temporarily halt the use of Johnson & Johnson vaccines after reports that a small group of recipients developed blood clots.

“This is similar to what happened to when they did the Johnson & Johnson pause. We did not get a heads-up that that was coming,” the governor noted, before calling on the White House to do a better job communicating.

Turns out, New Hampshire Governor Chris Sununu also said he learned about the announcement through the press.

“Due to the inconsistent, convoluted, and ever changing guidance/messaging from President Biden’s CDC, the confusion from businesses and schools across the country is understandable,” the Republican governor said in a statement to Fox News. “Here in NH, the state fully phased out restrictions a week ago – so we have already provided businesses with maximum flexibility in how they choose to handle the latest guidance from the CDC.”

Citing The Washington Post, Raddatz reported that Walensky had already approved a decision to change the guidance on masks before testifying before the Senate Health Committee, yet she was “adamant then that masking and social distancing should remain in place.”

“When it was finally announced on Thursday, it came as a huge surprise, and it left some administration officials, doctors and businesses off guard,” Raddatz said. “Why so suddenly, and why did you not tell the Senate panel what you had decided?”

“We now have science that has really just evolved even in the last two weeks that demonstrates that these vaccines are safe, they are effective, they are working in the population just as they did in the clinical trials,” the CDC director said. “That they are working against our variants that we have here circulating in the United States, and that if you were to develop an infection, even if you got vaccinated, that you can’t transmit that infection to other people. Some of that science was really evolving as late as last Thursday, and one of the papers was published from the CDC just the day before yesterday, so we were actively reviewing that science during the past week.”

Gov. Ricketts said the administration’s lack of a cohesive communications strategy “creates more confusion when we don’t have an advance notice what’s going on,” and that the surprise announcement could hinder efforts to get more people vaccinated.

“We could do a better job of planning if we did [get notice], and if not you just leave people scrambling to kind of figure it all out on their own,” he said.

“If we don’t present a unified message to those folks, it just reinforces that they don’t trust the vaccine,” Ricketts continued. “So, by not having good communication, we’re actually creating part of the problem with regard to not getting people vaccinated.”