“This guy got cancelled just for going to listen to Trump speak on Wed. He says he didn’t join the protests/riot (& his label isn’t claiming otherwise). Just *attending* the Trump speech was a cancellable offense,” Kelly wrote on the social media platform.

This guy got cancelled just for going to listen to Trump speak on Wed. He says he didn’t join the protests/riot (& his label isn’t claiming otherwise). Just *attending* the Trump speech was a cancellable offense. https://t.co/Nk6Dm5aEcD

In a Tweet, Brooklyn, N.Y., music publisher Mexican Summer announced that “Due to recent events, Mexican Summer and its staff have decided to end our working relationship with Ariel Rosenberg AKA Ariel Pink moving forward.”

Due to recent events, Mexican Summer and its staff have decided to end our working relationship with Ariel Rosenberg AKA Ariel Pink moving forward.

On January 7, the musician explained that “I was in D.C. to peacefully show my support for the president. I attended the rally on the White House lawn and went back to hotel and took a nap. Case closed.”

Pink is apparently known for making various edgy or politically incorrect comments. That aside for the moment, this tweet is perhaps reflective of the experience of thousands who peacefully showed up for the event which was horribly marred by a relatively small group of violent individuals who have been universally condemned and some of whom will face criminal charges.

An Air Force veteran and a Capitol police officer were both tragically killed in the melee. Investigations are underway.

“Pink’s arguments in favor of Trump and willingness to express support even after the rally led to widespread scorn among other musicians in the last two days,” Variety reported.

i was in dc to peacefully show my support for the president. i attended the rally on the white house lawn and went back to hotel and took a nap. case closed

Former Fox News and NBC News anchor Kelly appears to be burnishing her center-right views, as she has described them, and free-speech advocacy after launching a podcast.

She has also rejected the guilt by association that the Democrats and the corporate media seem to be pushing in the aftermath of the U.S. Capitol rioting along lines of perhaps the traditional mantra of never letting a crisis go to waste.

It was, in part, the cancel culture that led to Kelly’s departure from NBC, although she reportedly left with the entire proceeds of her lucrative contract.

In this emotional climate, business organizations seem to be quick to fold under pressure and cut ties with individuals and groups on the right of the political spectrum.

And as Big Tech ramps up its censorship of peaceful Trump advocates and conservatives with the approval of the corporate media, Kelly shared a tweet from U.S. Secretary of Defense Mike Pompeo who wrote that “Silencing speech is dangerous. It’s un-American. Sadly, this isn’t a new tactic of the Left. They’ve worked to silence opposing voices for years. We cannot let them silence 75M Americans. This isn’t the CCP.”

Silencing speech is dangerous. It’s un-American. Sadly, this isn’t a new tactic of the Left. They’ve worked to silence opposing voices for years.

We cannot let them silence 75M Americans. This isn’t the CCP.

The Ariel Pink cancellation won nearly universal approval from the anti-Trump Twitterverse, with many insisting that a private company can take appropriate actions to protect its brand. But some free-speech advocates dissented. Here is a sample.

I agree with this. I hate trump, hate trumpers. But someone has the right to have dumb political ideas. I love Ariel Pinks contribution to the arts, I don’t need to like his politics or even him. But now his music will be less available to people and that’s a loss for us all.

This is what they’re doing. When the FBI put out a call for information, people started reporting their own parents for attending, or accounts they saw with pics from the rally on bumble… just people who went, not who participated in the Capitol mob.

This is disgustingly un-American.
Never in a thousand years would I have ever imagined that simply supporting an individual for president or supporting the president would be worthy of having one’s livelihood, dreams & life in general destroyed. Hope this record label goes broke.

Should a bakery be allowed to choose who they make a wedding cake for?

Pretend they weren’t a record label, but bakers… and someone wanted to simply order a cake…. 🙄

Bad move. As a huge Biden supporter AND fan of Ariel Pink’s music I will say this: he attended a rally many disagree with, including me (just the pro-Trump part, before the overtly treasonous) without doing anything illegal. Let the art be separate from the artist

As some of the Twitter users noted, and Ric Grenell has highlighted, the echo chamber on social media seldom supports business-decisionmaking when it comes to small business owners like bakers. 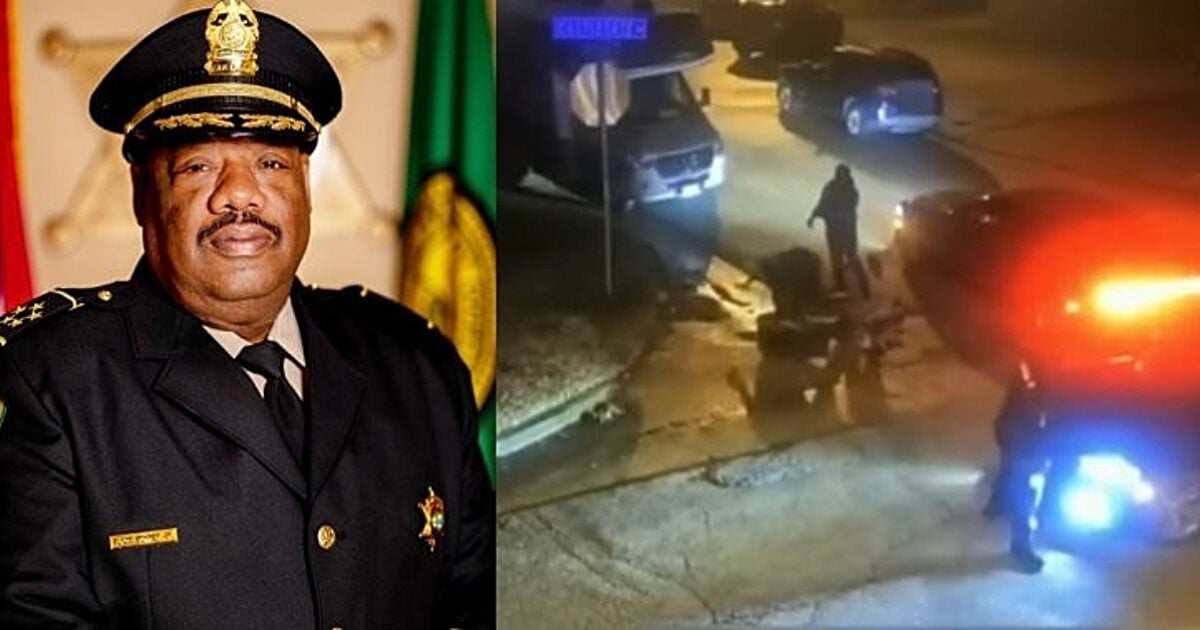