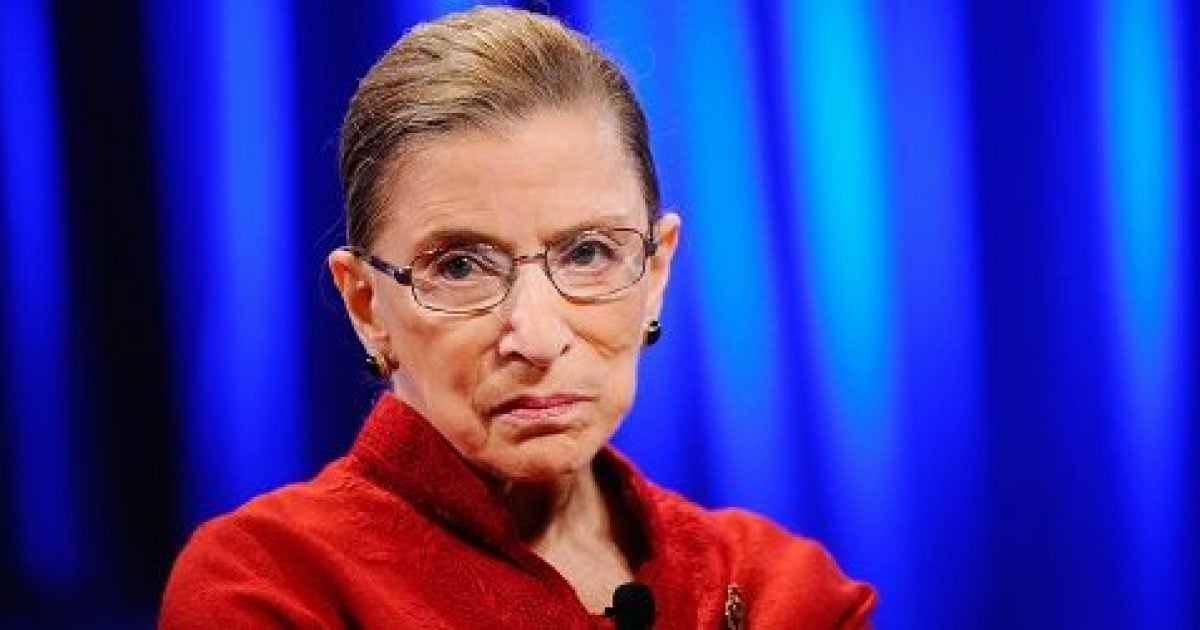 In a decisive victory for business, the U.S. Supreme Court ruled Monday that employers can effectively bar class-action lawsuits by requiring workers to resolve disputes in individual arbitration.

Justice Neil Gorsuch wrote the Court’s opinion for a five-member majority, joined by the other conservative justices. Justice Ruth Bader Ginsburg led the liberal bloc in a passionate dissent with dire predictions about the future of labor safety.

At issue in the case was a clause common to millions of contracts that requires employees to settle disputes with management on an individual basis. Such provisions inhibit workers from organizing class action law suits. Opponents of these clauses say they are unlawful under the National Labor Relations Act (NLRA), which permits workers to engage in “concerted activities” for their “mutual aid and protection.”

Some 25 million employment contracts contain provisions requiring private, one-on-one arbitration for dispute resolution, according to the parties in this case.

In his opinion for the Court, Gorsuch explained that no provision of the NLRA can be read as displacing the Federal Arbitration Act (FAA), which requires courts to enforce all agreements to arbitrate. The “concerted activities” imagined by the NLRA, he explained, pertain to union organizing or collective bargaining, but not to class action lawsuits, which were not in common use when the NLRA was adopted in 1935.

He also warned that adopting the worker’s reading of the NLRA would essentially nullify the FAA, conflicting with the Court’s longstanding desire to read federal laws harmoniously.

“The policy may be debatable but the law is clear: Congress has instructed that arbitration agreements like those before us must be enforced as written,” Gorsuch wrote. “While Congress is of course always free to amend this judgment, we see nothing suggesting it did so in the NLRA—much less that it manifested a clear intention to displace the Arbitration Act.”

The decision is in keeping with a broader trend of vigorous enforcement of private arbitration agreements in the federal courts.

In dissent, Justice Ruth Bader Ginsburg called the Court’s decision “egregiously wrong” and warned of “destructive consequences.” Ginsburg read her dissent from the bench Monday, a rarely-exercised prerogative meant to signal strong disagreement with the majority.

“The edict that employees with wage and hours claims may seek relief only one-by-one does not come from Congress,” the dissent reads. “It is the result of take-it-or-leave-it labor contracts harking back to the type called ‘yellow dog,’ and of the readiness of this Court to enforce those unbargained-for agreements.”

Ginsburg elsewhere predicted that Monday’s decision would lead to under-enforcement of workplace protection laws and said corrective congressional is “urgently in order.”

Disclosure: The author’s wife is employed by a law firm involved in this litigation.