“There is no legal basis for withholding these materials from Congress,” according to a letter from Virginia Rep. Bob Goodlatte, South Carolina Rep. Trey Gowdy, and California Rep. Devin Nunes sent to Deputy Attorney General Rod Rosenstein on Friday.

“The Committees request the Department of Justice make copies of the Comey memos available immediately,” continues the letter, which sets Monday as the deadline to produce the memos.

Comey is said to have written seven memos following his meetings and conversations with Trump. Trump asked Comey to express his loyalty, the former FBI direct claimed in some of the memos. In another, Trump asked Comey to back off of an investigation of former national security adviser Michael Flynn.

After Trump fired Comey on May 9, 2017, the former director leaked some of the memos to his friend, Columbia Law School Professor Daniel Richman. Comey instructed Richman to share the records with The New York Times, the former director testified on June 8, 2017. One of his goals was to force the appointment of a special counsel to take over the Russia investigation, he testified. The strategy was a success. On May 17, 2017, Rosenstein appointed Comey’s predecessor, Robert Mueller, to oversee the probe.

Congressional Republicans have sought to find out whether any of the memos Comey gave to Richman contained classified information.

In their letter to Rosenstein, the three committee chairman asked for unredacted copies of all unclassified memos. They requested any memos containing classified information be provided in unredacted form as well as in declassified form, with “appropriate” redactions.
The request comes just as Comey is poised to release a book about his career in the FBI and Justice Department. Comey heavily criticizes Trump, comparing him to a mob boss, advanced leaks of the book show. 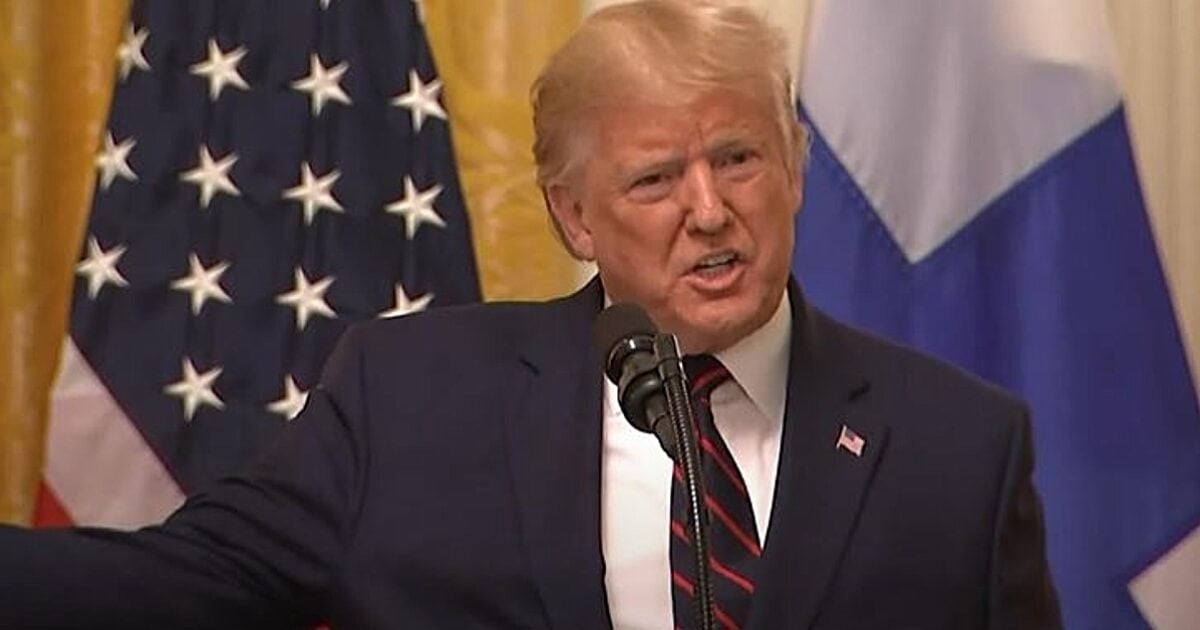