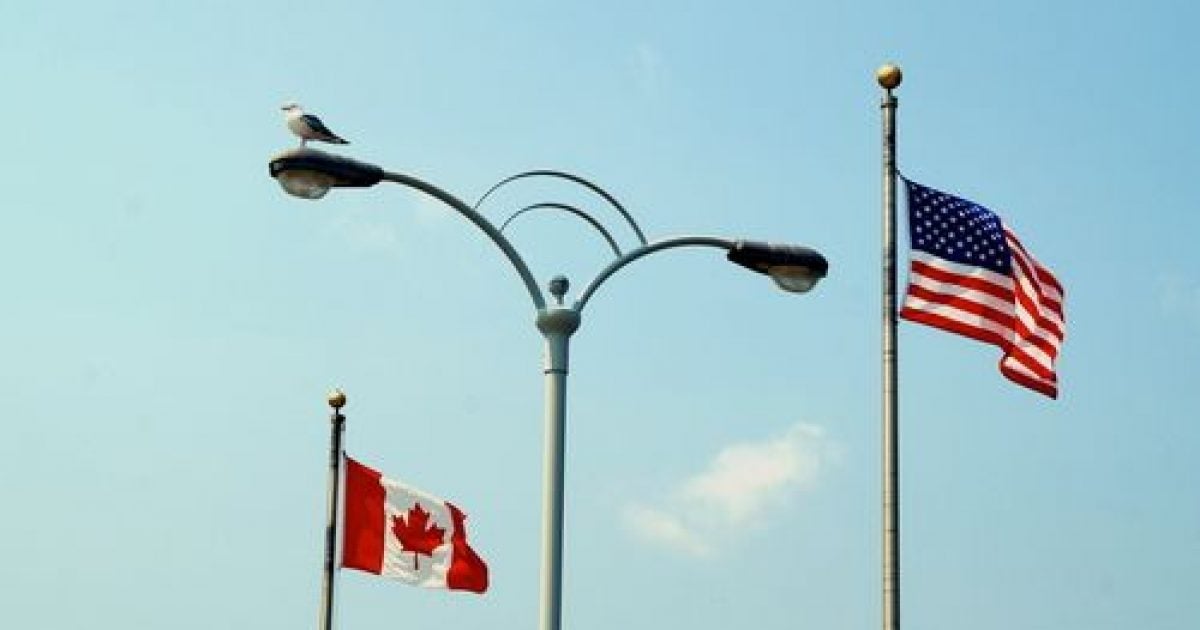 Canadians have no sense of humor … and their idea of freedom of expression stinks too.

A member of the Canadian judiciary is the target of a disciplinary tribunal because he entered his courtroom on November 9 wearing a pro-Donald Trump “Make America Great Again” ball cap and announced his support for the newly-elected president.

Ontario court Justice Bernd Zabel made reference to his “MAGA” cap at the close of the court’s session that day.

“Brief appearance with the hat,” he said, according to the transcript. “Pissed off the rest of the judges because they all voted for Hillary, so. I was the only Trump supporter up there but that’s okay.”

Zabel apologized for his unusual headgear the following week and said he wasn’t making a political statement so much as it was his attempt at humor, but it wasn’t so funny to Canadian authorities.

“What I did was wrong. I wish to apologize for my misguided attempts to mark a moment in history by humor in the courtroom following the surprising results in the United States election,” he was quoted as saying in court November 15, according to the Toronto Star.

“This gesture was not intended in any way as a political statement or endorsement of any political views, and, in particular, the views and comments of Donald Trump. I very much regret that it has been taken as such.”

A complaint, which made reference to the difference between his apology and his statement in court, was filed with the Ontario Judicial Council, the independent body that investigates provincial court judges.

“The public statement given by him on Nov. 15, 2016 about his conduct was not consistent with comments he made in court on Nov. 9, 2016,” the complaint noted.

Zabel declined the Star’s request for comment. A past president of the Hamilton Criminal Lawyers’ Association, he was appointed to the bench by the provincial government in 1990. He has not been hearing cases since December.

The council said Thursday it received 81 complaints about Zabel’s conduct. The president of the Criminal Lawyers’ Association, one of the groups that filed a formal complaint, said the organization was pleased a hearing will be held.

“Judge Zabel will have the opportunity to present his side of the story and have it tested. Alternatively, he may decide to retire after his long years of service and end the hearing,” said Anthony Moustacalis.

“Either way, the fair process which lead to and may include this hearing will remove the blemish created by this incident.”

Zabel’s 27 years on the bench could come to an abrupt end in August. My advice would be to resist any temptation to wear the cap at his hearing.