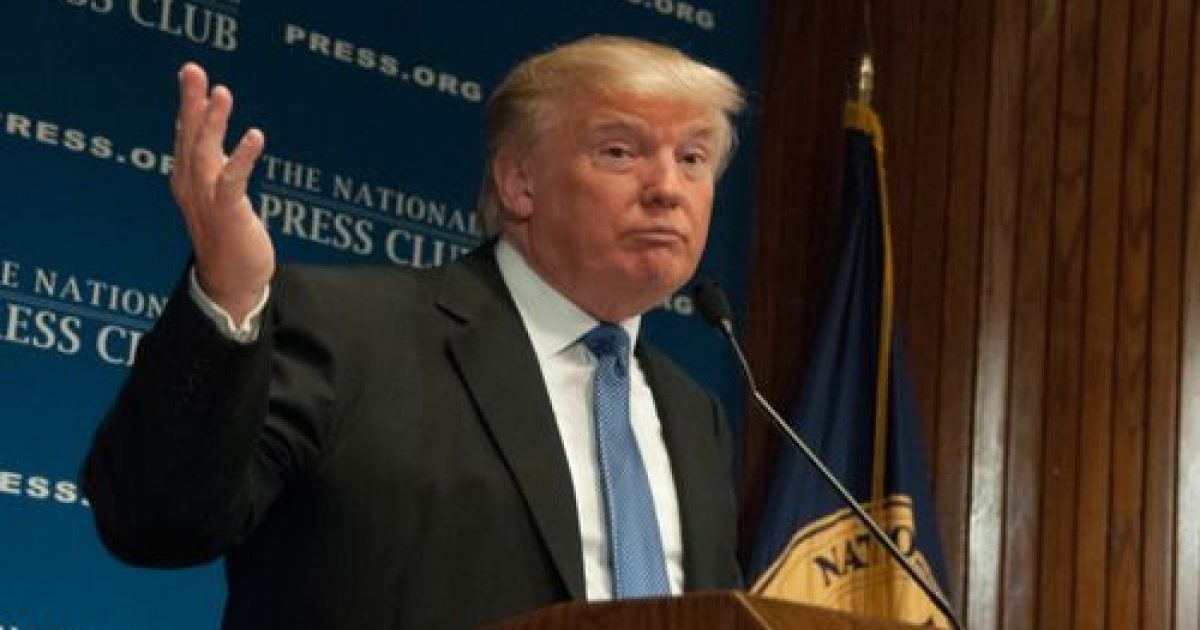 Because Democrats are more concerned about covering up their own secrets than they are about maintaining national security.

Democratic leaders are outraged that Russian hackers led to the release of private Democratic National Committee emails by WikiLeaks and may have tipped the scales in favor of President-elect Donald Trump.

But they’re apparently not outraged enough to allow FBI investigators in to examine its servers to search for any electronic “fingerprints” the hackers may have left behind. This has some people scratching their heads — not the least of whom the Presidential-Elect himself.

So how and why are they so sure about hacking if they never even requested an examination of the computer servers? What is going on?

Most people can figure out exactly what’s going on — the DNC wants to keep the FBI away from its own secrets. The DNC wants to make a big show of calling in the attack dogs, while keeping them from doing any actual sniffing. They want to eat their cake and keep it too.

Not so, said FBI officials. The nation’s premier criminal investigation agency can be accused of a lot of things — but conducting haphazard investigations is not among them.

“The FBI repeatedly stressed to DNC officials the necessity of obtaining direct access to servers and data, only to be rebuffed until well after the initial compromise had been mitigated,” a senior law enforcement official said Thursday, according to The Hill.

“This left the FBI no choice but to rely upon a third-party for information. These actions caused significant delays and inhibited the FBI from addressing the intrusion earlier.”

When former Secretary of State Hillary Clinton said she went through the elaborate and cumbersome process of setting up a private email server for official communications in favor of simply using the secure government account she was provided, she claimed it to be done as a matter of convenience. 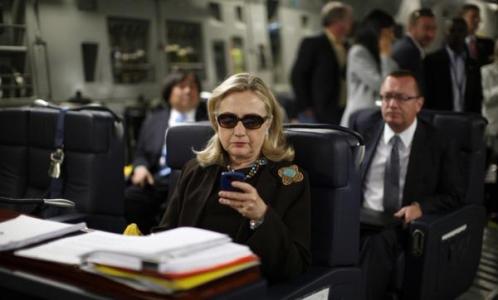 Yet before she handed everything over to the FBI, she admittedly deleted 33,000 emails, and then used an application called BleachBit to make sure no one saw them.

It had nothing to do with “convenience”; it was all about keeping secrets. And so it is with the DNC.