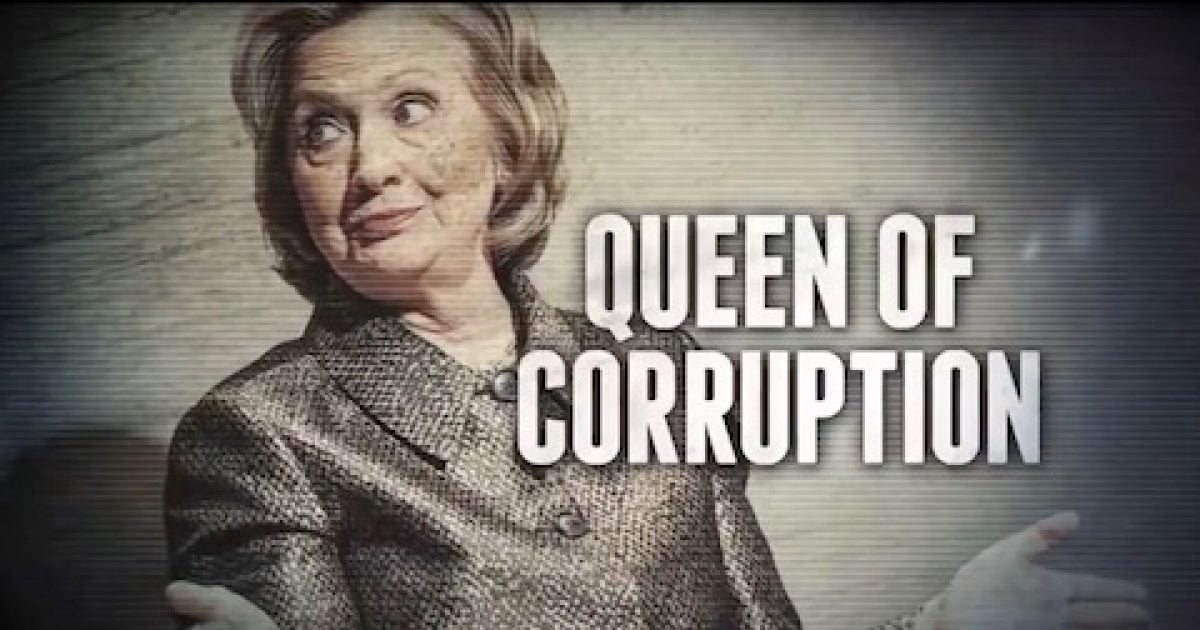 The new pro-Trump super-PAC “America is Worth It” has launched a new hard-hitting TV ad aimed straight at the mainstream media’s support of Democrat Hillary Clinton.

It asks viewers to “Take a Stand Against the Media Bosses and the Queen of Corruption.” That title should say it all, but it’s only the beginning.

Clip via America is Worth It super-PAC

It calls the media bosses “the most powerful and corrupt force in America,” adding that “without the media, Clinton wouldn’t have a chance,” a voiceover says in the ad. “End the media’s corrupt collusion with extremist liberals who silence dissent and persecute religious believers.”

The struggle is no longer one of Republican versus Democrats, but “media bosses versus America,” the ad continues.

It links Clinton to “America-hater George Soros, racially divisive Al Sharpton, Black Lives Matter” and the American Civil Liberties Union, and asks viewers to tell the media to ask Clinton to explain her support for wars on religion, law enforcement, small business and the military.

It accuses media executives of replacing honest, objective reporters and on-air talent with puppets and yes-men who bend to the wants of their bosses.

As a result, instead of doing its job by acting as a government watchdog, the media have been covering up for Clinton.

Trump and his supporters have accused media of effectively fixing the election in favor of Clinton in recent weeks.