Judge Andrew Napolitano said that a President Trump could make good on his promise to appoint a special prosecutor to investigate Hilary Clinton, but there is one caveat.

“He could have his own attorney general reopen the investigation and assign a new team of people to examine the same evidence and look at it differently, the way the president – if he’s president – wants it looked at,” he said Tuesday on Fox News’ “America’s Newsroom.”

But it’s not ony Clinton who could be in jeopardy if Trump wins the presidency and wants to take this case on.

“The evidence of her guilt is overwhelming. It was obviously a policy decision by the White House not to investigate her,” he said.

“There’s a great many people who feel the way I do, that she got off because her last name is Clinton. And something is wrong with the rule of law when that can happen,” the judge added.

The catch is that is Trump wins the election Napolitano said he would “expect that President Obama would pardon her.”

And if she wins, “she can pardon herself,” he said. 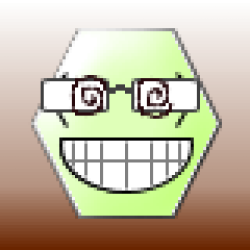