Earlier today, the left-leaning blog deleted a post that revealed the possible fate of Hillary Clinton after the FBI’s investigation into her private email server.

The Huffington Post accident set Twitter ablaze, with users asking whether or not the mainstream media knows more than the public does about Clinton’s fate with the FBI.

Accidental, or just premature? Does the Huffington Post already have the future headline of the impending outcome? https://t.co/RLQXOGxbEf

Anyone else noticed that the Huffington Post said Hillary would be indicted for racketeering then took it down? pic.twitter.com/E93cQvyiR3

I Know some Inmates willing to Share a CELL with $hillary! pic.twitter.com/QiTSfKFepC

#BREAKING: "Hillary Clinton To Be Indicted on Federal Racketeering"
Why did Huffington Post take this article down? pic.twitter.com/rRM0sdYbCf 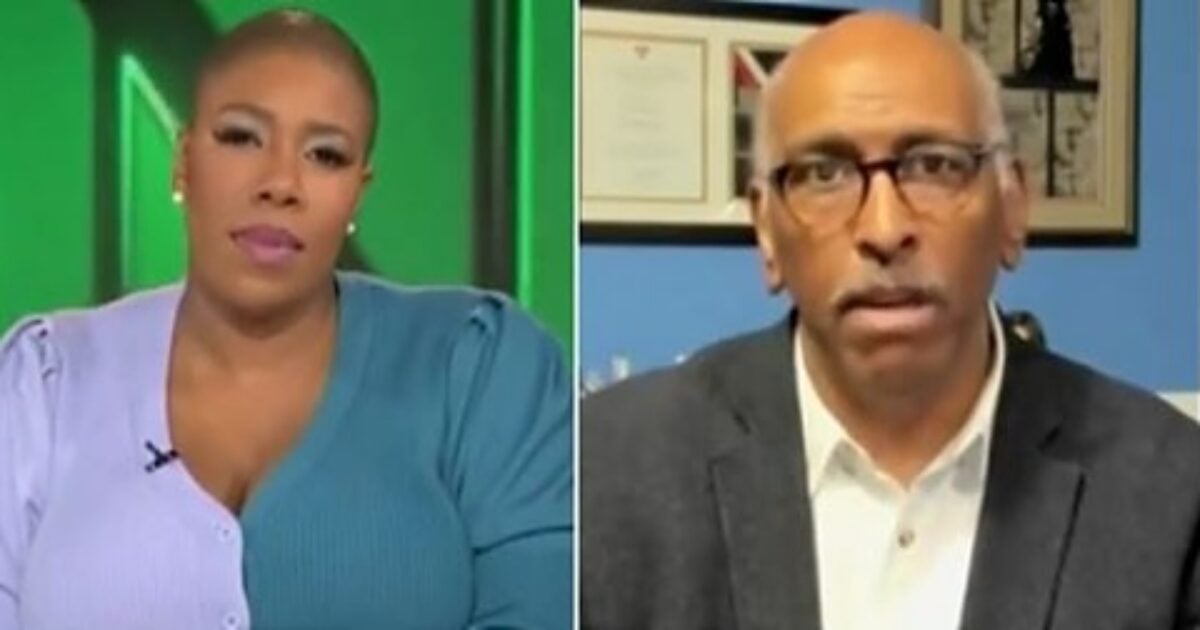