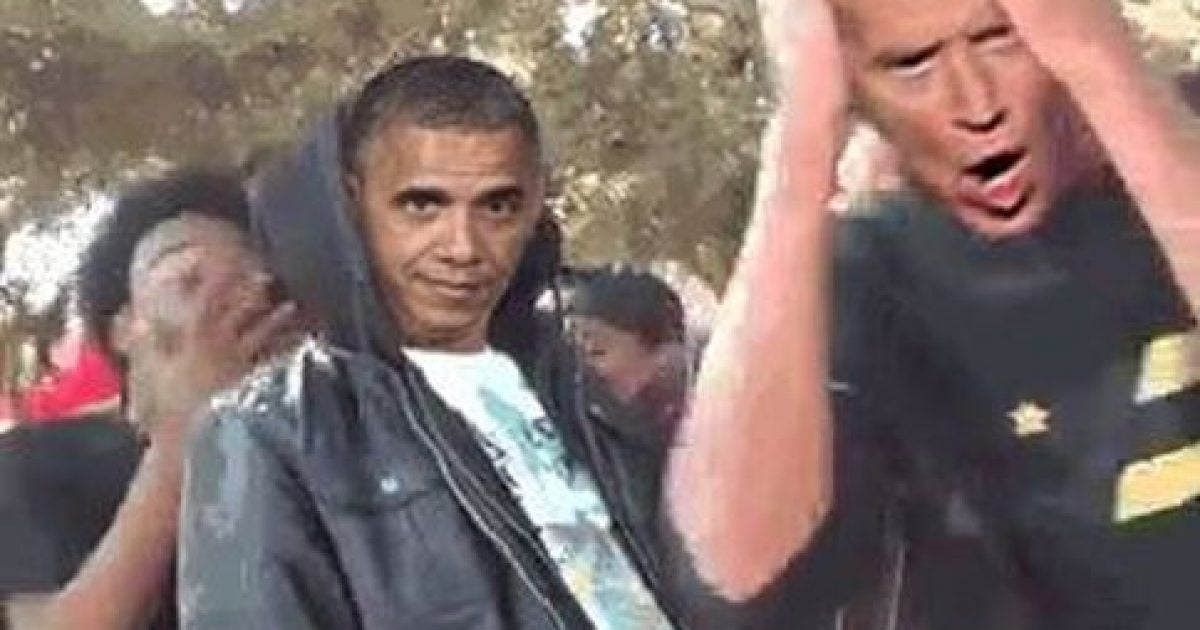 President Obama spent a significant portion of his final State of the Union address to pat himself on the back.

His biggest self praise moment during Tuesday’s speech came when the president said that anyone who doubts his commitment to serving justice need only “ask Osama bin Laden,” the former leader of al-Qaida who was killed in a raid by U.S. Navy SEALs.

When Obama said "If you doubt America’s commitment, or mine to see that justice is done, ask Osama bin Laden" #SOTU pic.twitter.com/LR5ePKSUOY

"If you doubt America’s commitment or mine to see that justice is done, just ask Osama bin Laden.” #SOTU pic.twitter.com/fXzGZwfbDe