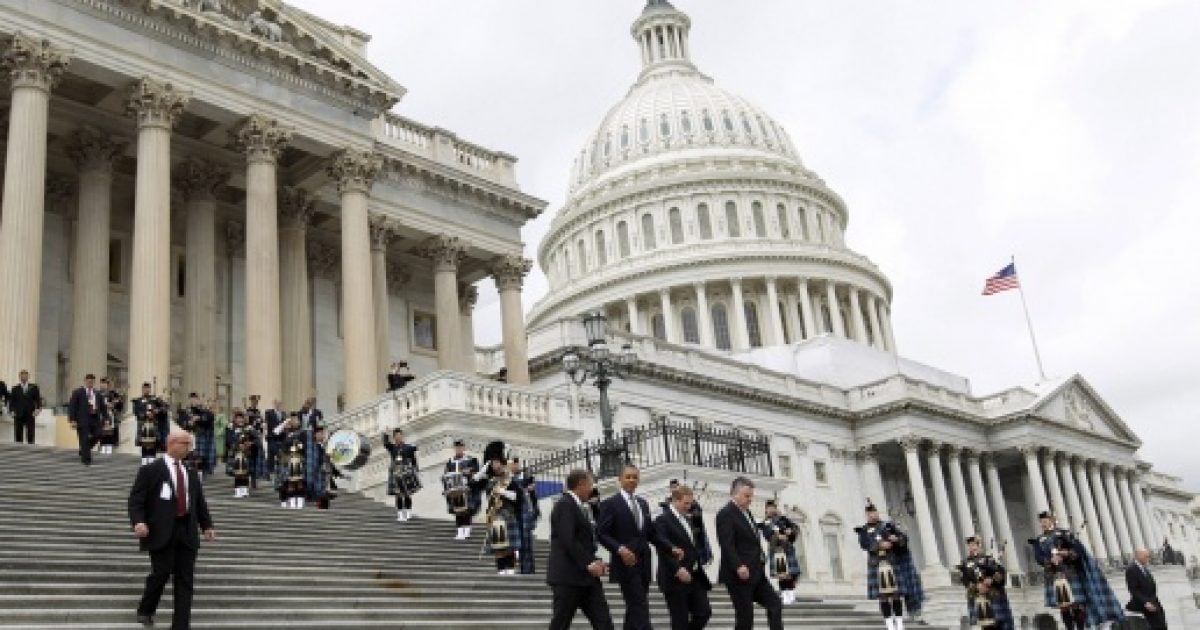 For the first time, Republican members of Congress passed a measure that would repeal the Affordable Care Act, known as Obamacare.

The final vote was 240-181, and is headed to President Barack Obama’s desk.

“We are confronting the president with the hard, honest truth: Obamacare doesn’t work. Higher premiums and fewer choices and restricted access—these are not signs of success,” House Speaker Paul Ryan, R-Wis., said during a press conference today. “Obamacare is not successful. They are the signs of failure. And the American people deserve better.”

Obamacare was signed into law on March 23, 2010. On the promise of repealing it, the GOP became the majority party in the House after the 2010 election, and in the Senate after the 2014 election. This is the first successful attempt to repeal the law.

“I think we want to make absolutely clear that Republicans in Congress have put together a plan to replace Obamacare. People are hurting,” Rep. Tim Huelskamp, R-Kansas, said. “…We’ve voted dozens and dozens of times to repeal, and finally it’ll make his desk, and now it’s time to get to the hard work of setting the stage for actually fixing health care problems.”

Here’s the final tally; check it to see how your member of Congress voted.

“I fully anticipate the president will veto this, but I mean, how many times have we been saying we want to put bills on his desk that say who we are, what we believe versus what he believes, and that he will veto,” Speaker Ryan, R-Wis., told Fox News Tuesday night before the vote.

It takes a two-thirds vote in each chamber of Congress to override presidential veto. for the Senate, that would be 67 votes; in the House, 290.