Fox News Channel’s complete dominance of the ratings’ war makes it fair game for target practice, and screenwriters are savvy enough to take pot shots, too.

The satirical film focuses on race relations at fictional Ivy League Winchester University, and a biracial DJ named Samantha White. In the movie trailer, she begins her monologues by saying ”dear white people” and then offers advice, such as “the minimum requirement of black friends needed to not seem racist has just been raised to two.”

When a white student turns the table and asks her how she would feel if a radio show began “dear black people,” she responds, “No need. Mass media from Fox News makes it clear what white people think of us.”

Whether Simien has ever watched Fox News is debatable, but he surely knows who’s king of the mountain. 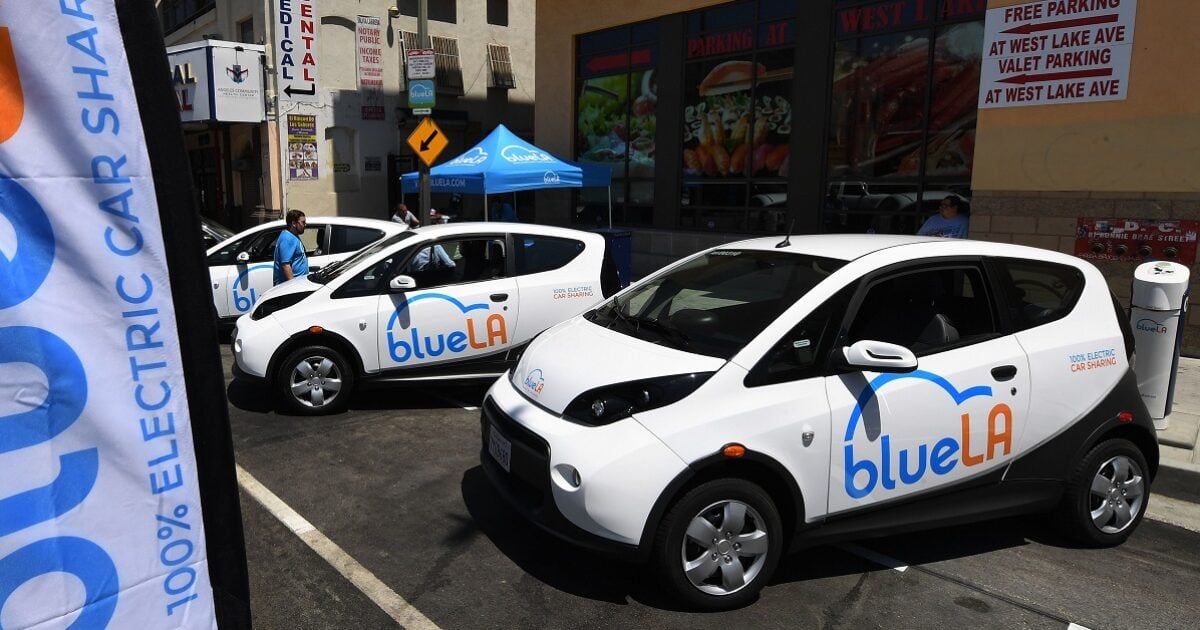