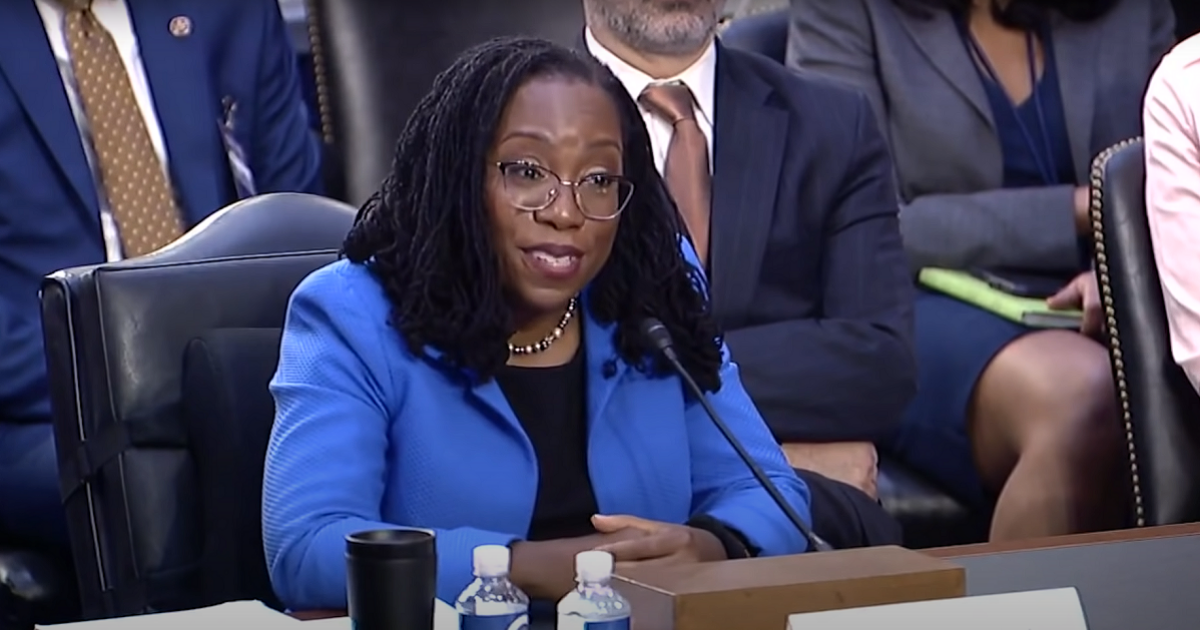 Annie Liebovitz, one of the world’s most famous photographers, decided to grace Twitter with photos from her shoot with Supreme Court Justice Ketanji Brown Jackson.

As conservative justices fear assassination attempts like the one Justice Brett Kavanaugh faced, the only concern liberal judges appear to have is what they’re going to wear for their Vogue spread. On Tuesday,

Liebovitz shared her photos of Jackson with what she likely assumed was going to be an adoring audience.

Unfortunately for the photographer, not everyone was impressed.

Up first are the people fed up with Liebovitz’s supposed inability to properly utilize lighting when photographing darker skin tones:

personally, I’d be humiliated if it took 5 minutes to improve my photos 300 fold with free software.
but I guess I’m not getting paid the big bucks for abject failure on a globally visible scale. https://t.co/VOsCWE099l

What is going on with this? Why isn’t she properly lit? Why are the Lincoln statue and the sky more in focus than Justice Brown Jackson?

That bodes well for the institution… 🙄 https://t.co/Dd1BmhDdvF

Then there are those who noticed a discrepancy between how the newest female Justices have been treated:

How many conservative Justices did Annie do a photoshoot with?

Where are your photos of Melania Trump, Justice Coney-Barrett? Biased much?

Remember when they did this for ACB? https://t.co/EfF4wvmDwC

Must have missed Amy Coney Barrett’s photo shoot, but I only seem to recall Vogue articles like this about her: https://t.co/lSrDpQFfpg https://t.co/HTmPcNBI1D

Many others noted that perhaps the moment calls for something other than glamor photos:

Meanwhile this administration and Merrick Garland allowed a mob to run wild outside the homes of conservative justices even after a Dem attempted to assassinate Justice Kavanaugh https://t.co/lIcqQ7naSL

The same people celebrating this pic spent the past month calling the only other black Supreme Court justice the N-word https://t.co/CXe9T2AS20

Kavanaugh gets accused of being a gang rapist

Kavanaugh gets accused of being a gang rapist

That bodes well for the institution… 🙄 https://t.co/Dd1BmhDdvF