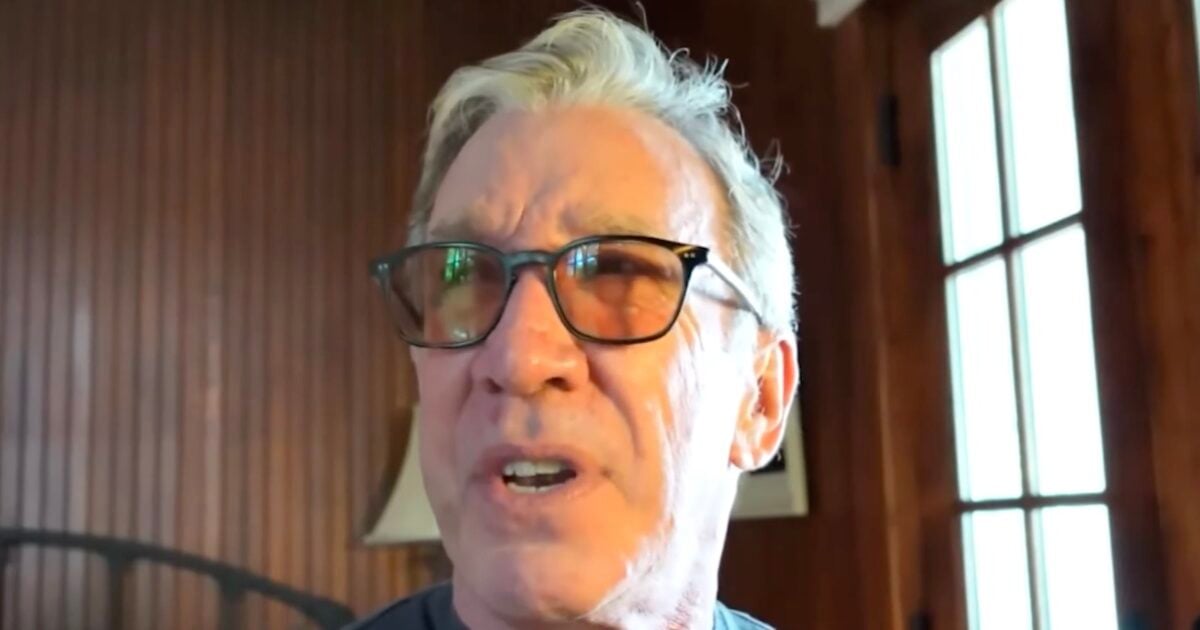 After not reprising his role as the lead character, actor and comedian Tim Allen had maintained his distance from the new Disney Pixar film “Lightyear,” and as the controversial film has struggled at the box office, his decision to finally weigh in was hardly an endorsement of the animated feature.

Since Pixar’s launch with “Toy Story” in 1995, Allen had voiced the Space Ranger Buzz Lightyear in full-length films, television specials and video games. But, when Disney announced the production of an origin story for the character, actor Chris Evans had been cast to replace the voice of the iconic hero.

As they promoted their new History Channel show, “More Power,” Allen was joined by costar Richard Karn in an interview for “Extra” where he opened up to Jenn Lahmers on how fans have been upset that he wasn’t a part of it and how he feels, “It has no relationship to Buzz.”

“I’ve stayed out of this cause it has nothing to do, as I’ve said a long time ago, we talked about this many years ago,” he explained. “It came up in one of the sessions what a fun movie that would be…but the brass that did the first four movies is not this, it’s a whole new team that really had nothing to do with the first movies.”

“There’s really no ‘Toy Story’ Buzz without Woody,” Allen went on after recounting that at first he was led to believe the movie was going to be a live-action film and offering no comment on whether his right-leaning opinions were a factor in recasting.

Allen further lamented, “It has no relationship to Buzz.”

The failure to maintain that connection led many to critique the decision making of Disney, including actress Patricia Heaton.

After asking “Why would they completely castrate this iconic, beloved character?” she went on to say in part, “the reason the character became so beloved is because of what [Tim Allen] created. Why remove the one element that makes us want to see it?”

Allen had zeroed in on this when he mentioned the executives in charge are no longer the group that helped turn Pixar into a household name. The “not-so-secret gay agenda” of the brass at Disney that saw fit to include a lesbian kiss in “Lightyear” has yet to learn the lesson of “go woke and go broke” only further infusing children’s entertainment with gender theory ideology.

‘Way out of their lane’: Leaked video from new Disney show should have parents of young children concerned https://t.co/vB5gkDtAYR

Their latest release of a series of shorts called “Baymax!” starring the character from the 2014 film “Big Hero 6” includes a scene where the healthcare robot seeks product recommendations in the feminine hygiene aisle and receives one from a character that looks like a man wearing a shirt patterned in the style of the transgender.