Sasabe, ARIZONA — Looking across the border from Sasabe, Arizona, you would never realize you were staring at one of the main highways through which illegal drugs get into the United States. The Mexican town just across the border is controlled by the Sinaloa cartel. The surrounding mountains are crawling with cartel scouts and runners, looking to exploit gaps in the unfinished border wall.

“There’s scouts throughout all those hills. It wouldn’t even be far-fetched to say that there’s individuals up there right now watching us as we’re sitting here,” Del Cueto told The Daily Caller News Foundation as he walked along the border.

“It looks real peaceful, and you don’t see anything coming across,” Del Cueto said.

Cartels, like Sinaloa, are increasingly trafficking deadly fentanyl and other drugs into Arizona, utilizing the remote deserts, children going into the U.S. every day for school, and gaps in the border wall, according to Del Cueto and other officials who spoke with The Daily Caller News Foundation. The cartels know Border Patrol is understaffed and that many agents are off the frontlines due to the massive influx of migrants.

“When you know you have a small contingent of Border Patrol agents that you can inundate quickly, by doing mass quantities at one time, that ties up border patrol’s resources so they cannot be out there,” Yuma County Sheriff Leon Wilmot told TheDCNF.

Yuma Mayor Douglas Nicholls told TheDCNF that drug traffickers who make it past border authorities are “frequently” caught in his community.

“We know from all the different studies that Arizona probably 50% of the hard narcotics and poison that’s killing citizens throughout the whole of the U.S. is coming from through Arizona’s border right now,” Wilmot told TheDCNF.

U.S. Customs and Border Protection (CBP) has seized around 1,300 pounds of drugs, most of which was methamphetamine and fentanyl, in the Tucson and Yuma sectors so far in fiscal year 2022.

Smugglers are increasing the quantities of narcotics they’re bringing across, Wilmot said.

“We have the other types of drugs: methamphetamine and we have heroin and all the other ones. But, what’s been more visible here lately is the M30 pills, which is the clandestinely-made fentanyl,” Santana said. 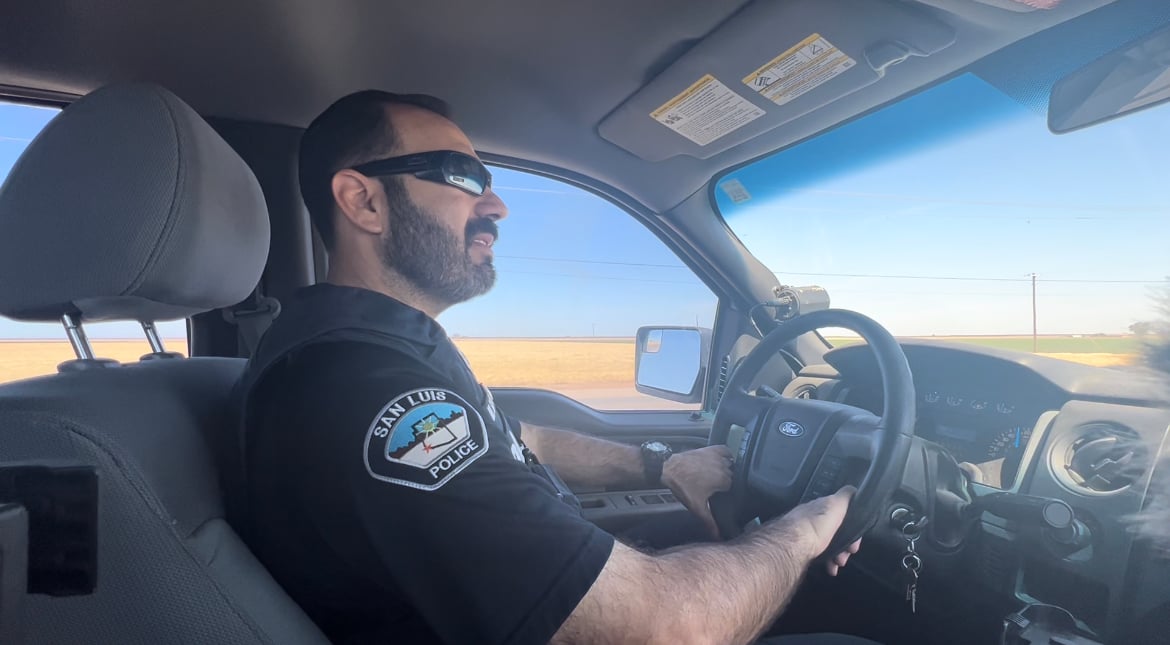 Backpacking the remote deserts is often the best way for smugglers to cross without detection, Wilmot said.

Cartels are also “exploiting” Mexican juveniles who go through the ports of entry every day for school in the U.S.

“They go to school every day, and they [port officials] see the money, they see the nice clothes, they see the cars. And they’re [smugglers] told by the cartels, look, the feds won’t charge you for smuggling this dope, if you get caught. They learned their lesson here because I, as the sheriff here, won’t tolerate it,” Wilmot said. 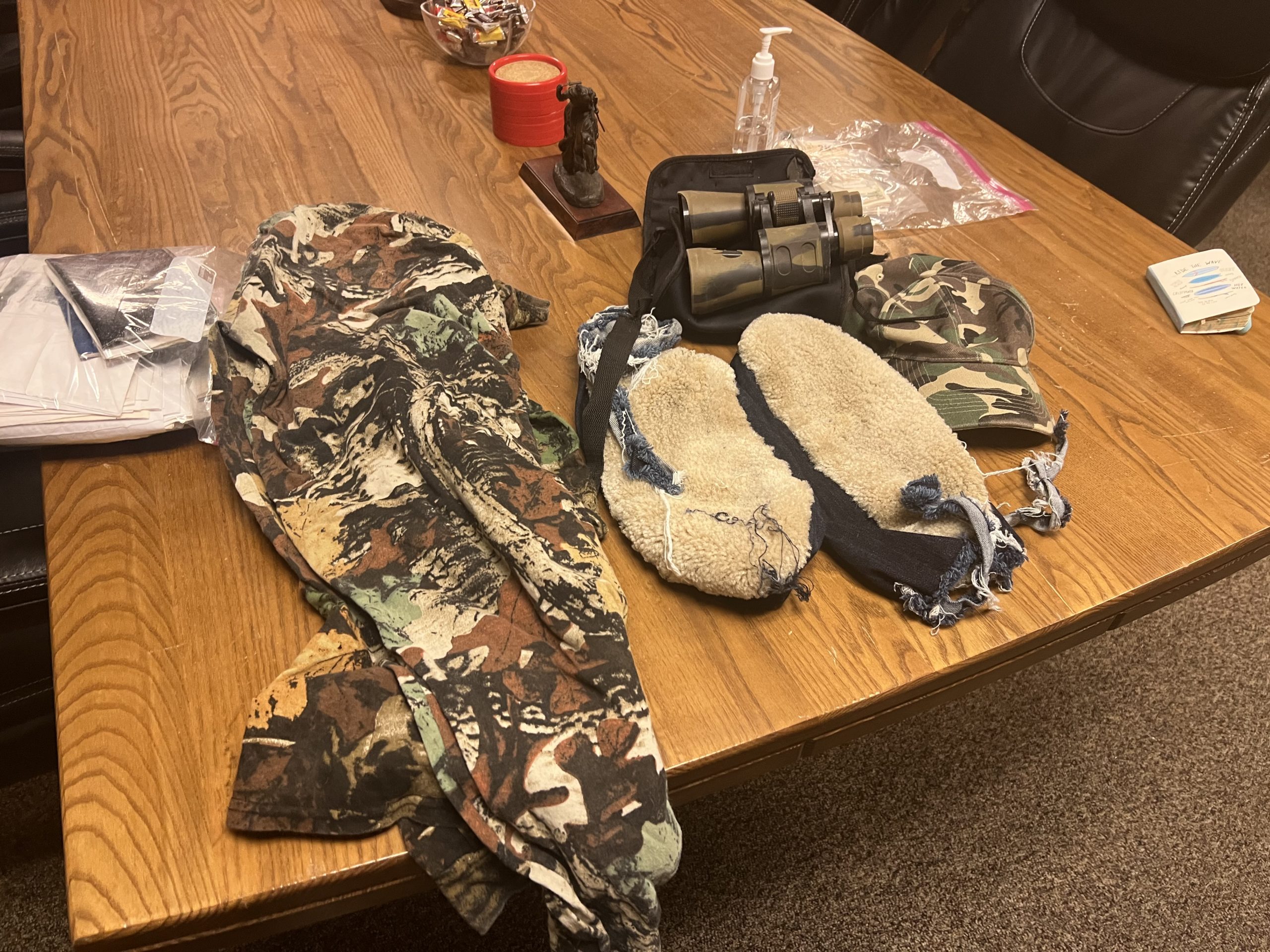 “Rumors are that there’s a couple of tunnels out there, but there’s been no confirmation that they’re really there. They’re working on that part. But again, a small portion of the whole big picture when you’re talking 2000 miles of international boundary,” Wilmot said.

President of the National Border Patrol Council for Yuma Rafael Rivera said he’s not sure Border Patrol has the manpower to investigate them.

“I wouldn’t doubt that there’s another one out there. If there is a team, I don’t know if they’ve got time because we’re so overwhelmed with the amount of people that we gotta process,” Rivera said.

The community is suffering the most as local police deal with more overdoses, Santana said.

“We deal with a lot of overdoses. If we get to the person within time, we can save a life with Narcan,” he said.

U.S. Customs and Border Protection (CBP) didn’t respond to requests for comments about the drug tunnels and smuggling by juveniles at ports of entry.