Texas Governor Greg Abbott’s deadline for the Biden administration to respond to his request that they cancel an Environmental Protection Agency (EPA) proposal passed on Wednesday, and he now plans to take action to protect the nation’s gasoline supply himself.

The proposed regulations take aim at the Permian Basin, the largest oil field in the United States, accounting for 95,000,000 gallons of gasoline per day or 40% of the oil produced domestically, according to the Texas Governor’s Office.

Abbott claimed that the EPA’s proposal would further raise gas prices for consumers when fuel already costs more than $5 per gallon in much of the country, according to a letter he sent to the administration Monday. Abbott pledged that if he did not hear back from the administration by June 29 that he would take action to “protect the production of oil—and the gasoline that comes from it.”

“Even as Americans are struggling with $5 gas and record-breaking inflation, team Biden continues to double down on their political commitments to ‘end all fossil fuels,” former EPA Chief of Staff Mandy Gunasekara told The Daily Caller News Foundation.

Abbott’s letter comes after the EPA announced last week that it was considering reversing a 2017 ruling that the basin was in compliance with air pollution standards. For that decision the EPA cited emissions levels from the basin from 2014-2016 to determine that operations were in accordance with federal regulations, but environmentalists say air quality has declined precipitously since then, Argus Media reported.

Abbott does not dispute the increased air pollution in his letter, but rather focuses on the practical implications of constraining domestic oil supply at a time of record high prices.

This will raise gas prices EVEN MORE.

This action is completely discretionary.

Biden has the power to stop it.

As President Biden has turned to Venezuela and Saudi Arabia to make up for the global oil supply deficit following Russia’s invasion of Ukraine, president of the Texas Independent Producers & Royalty Owners Association, Ed Longanecker wonders why the administration is considering reducing the much cleaner Texas oil, noting specifically that “Venezuela‘s flaring intensity was over 2000 percent higher than the Permian Basin.”

Flaring is the wasteful burning of natural gas associated with oil production, a common measure of a region’s efficiency, according to the World Bank.

Governor Abbott’s office and the EPA did not immediately respond to TheDCNF’s request for comment. 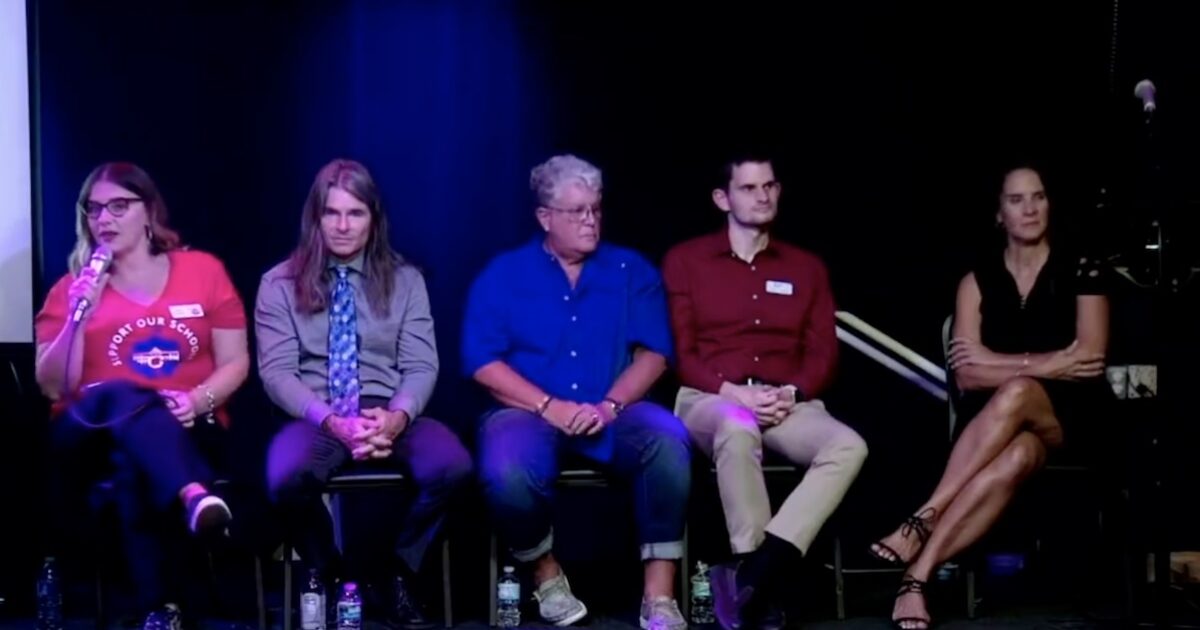