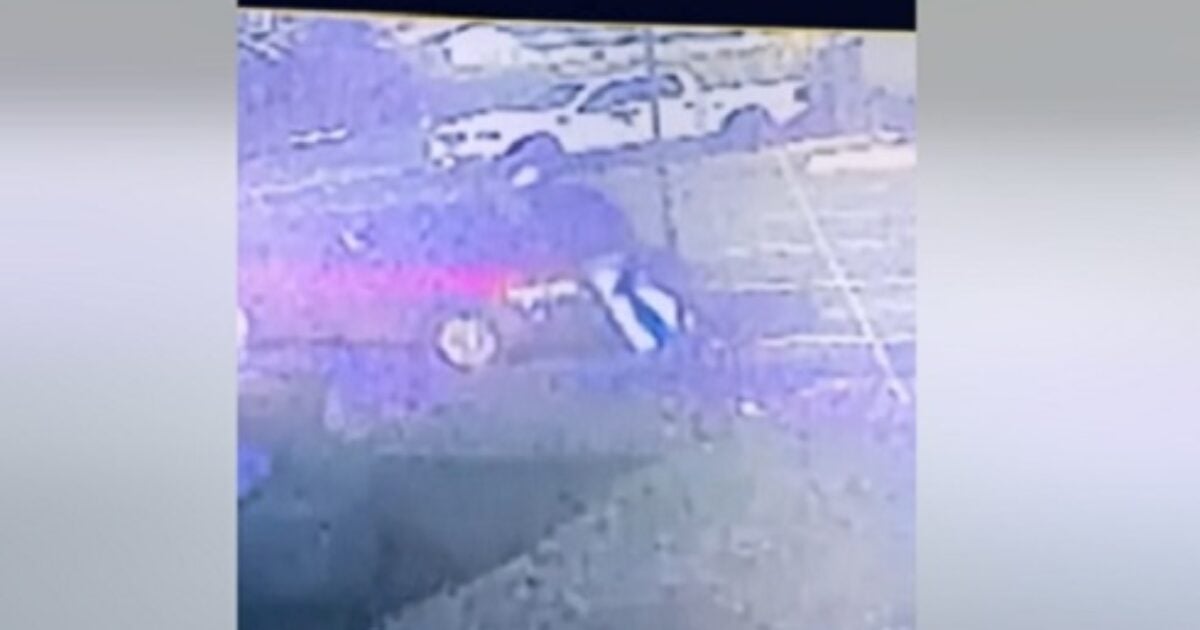 Police in Redondo Beach, California are looking for a young couple who allegedly ran over a restaurant manager with their car after they were confronted for trying to skip out on their bill.

The manager suffered no serious injuries, according to Ragin Cajun Café co-owner Lisa Hodges, who runs the business with her husband Steve.

Surveillance video posted to Facebook shows the manager standing in front of the couple’s car, obviously confronting the duo for not paying their bill, at which point the driver decides to throttle the engine and launch the man upwards by the knees.

“They hit him hard enough to carry him the whole distance of 30 feet to the street,” she told Fox News Digital Thursday afternoon. “And we have a very busy side street…They could have been T-boned…he could have been thrown into traffic,” Hodges said.

The couple appeared to have been under the influence of something –  either drugs or their own dubious upbringing – with Hodges qualifying, “that’s just a guess.” They allegedly didn’t imbibe much during their short, 15-minute dining excursion. They did, however, appear to have a plan to dine-and-dash, asking if they could eat outside on the empty patio. Crafty.

They ordered steak and lobster – and why wouldn’t they – but didn’t finish their meals, Hodges said. They asked for takeout boxes and their bill which totaled $90 dollars. As soon as they had the chance, they allegedly hopped the patio, assumingly with leftovers in hand, leaving the bill unpaid at the table. 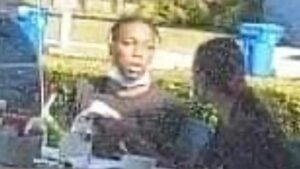 The manager spotted the scofflaws getting into their car and approached the pair.

“We have hay bales as our railing, so he jumped over,” Hodges said. “He stood in front of their car just to ask them to pay the tab.”

The male driver told him to come around to his window and that he would pay him the money owed.

“But he (the manager) didn’t want to move, because I guess instinctually you realize they’re probably just going to take off,” Hodges said.

Then the video shows the man plowing into the man with his car and escaping with his partner.

“They could have reversed,” Hodges said after reviewing the surveillance cameras. “They could have driven around him. But they chose to just hit the gas and drive through him.”

After a brief recovery period, the manager returned to work on Wednesday.

“This is a small mom-and-pop place,” Hodges said. “It’s not right.”

She also said that she and her husband would be taking the financial hit, rather than insisting that the manager or wait staff compensate the restaurant’s food losses out of their wages.

“They’re like family for us,” she said. “Our staff have worked for us all throughout COVID, and always been really reliable.”

The suspects were described as a black male and a white female, driving a maroon sedan that may have been a Ford or Chrysler from the 1980s or ‘90s. The license plate began with 7W2 or 2W7, she said. Both suspects appeared to be in their 20s but wore masks in front of the surveillance cameras inside the restaurant, so any defining physical characteristics are unknown. Hodges hopes that with the public’s help an arrest is forthcoming.

“If you see something, say something,” she said. “And we just want to thank everybody for the support, because it’s been pretty amazing.” A spokesperson for the Redondo Beach Police Department did not immediately return calls from Fox News seeking comment on the investigation.