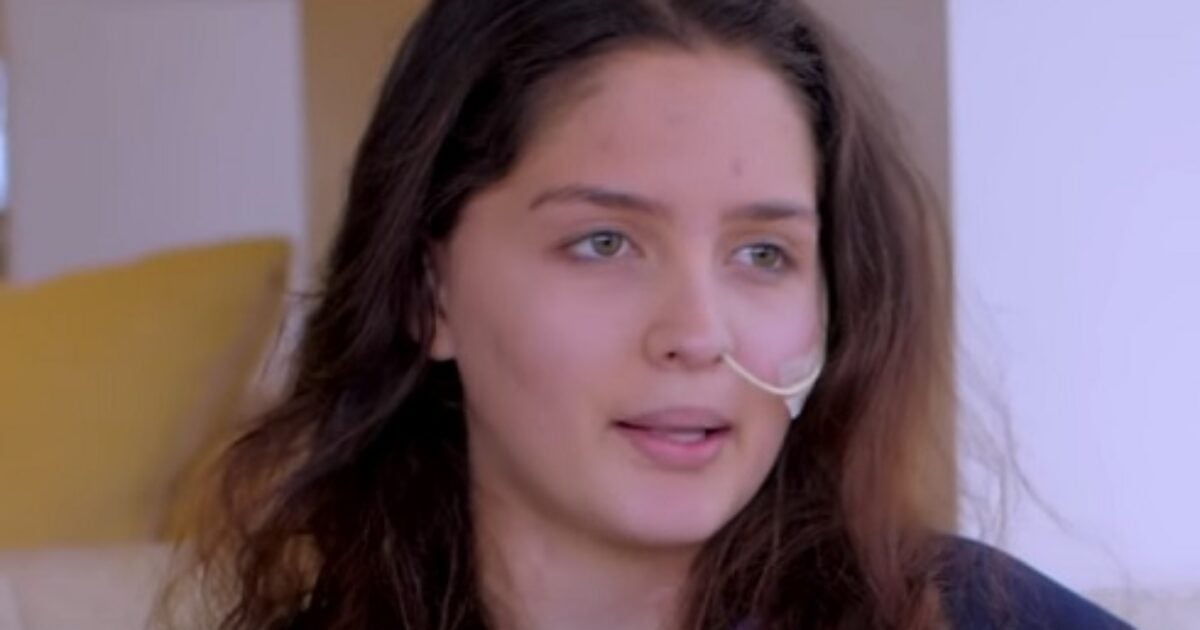 An English woman with spina bifida is suing her mother’s former doctor, claiming his negligence resulted in her birth defect and that she never should have been born.

Evie Toombes, 20, of Lincolnshire, is suing Dr. Philip Mitchell for “wrongful conception,” alleging that he failed to advise her mother to take folic acid supplements prior to pregnancy resulting in her birth defect, according to The Telegraph.

Toombes was diagnosed with lipomyelomeningocele after her birth in November 2001, a neural tube defect to the spine that inhibited the normal development of bones along her spinal cord, resulting in permanent disability.

She claims her mother would not have had her if she knew that she needed to take folic acid supplements to mitigate against the risk of her baby developing the defect.

Her attorney, Susan Rodway, told the UK High Court judge that Toombes was suing for “having been born in a damaged state” and is seeking damages in the millions to recoup the huge medical expenses incurred from living with the disease.

Dr. Mitchell maintains that he gave her mother, Caroline Toombes, “reasonable advice” and denies any liability. The outlet notes, however, that it is common for physicians to advise that women take the supplement before and as far as 12 weeks after conception. Although his attorney argued it is the doctor’s standing practice to advise prospective parents to take supplements of 400 milligrams of folic acid, he further stated that women often can get necessary levels of the vitamin through a healthy diet.

“He told me it was not necessary,” she told the judge of her visit with the doctor in February 2001. “I was advised that if I had a good diet previously, I would not have to take folic acid.”

Rodway said that if the mother-to-be had been advised by her doctor, she would have postponed having a baby.

“It is her evidence she would have read up on it and wouldn’t have attempted to become pregnant until she was satisfied that she had protected herself as much as possible,” she said, according to the outlet.

“The court heard that 50-year-old Caroline Toombes went to see Dr. Mitchell to discuss her plans to have a first baby in February 2001,” the Daily Mail reported.

“This was a very precious decision to start a family, because she herself had lost her parents when she was young,” Rodway told the judge, according to the Mail. “They had been refraining from sexual intercourse until after they had received advice at this consultation.”

Rodway further argues that if she had such knowledge and postponed her pregnancy, Caroline would have given birth to a “normal, healthy” baby, though one who was a “genetically different person” to Evie Toombes.

Even with her limited mobility, Evie Toombes has managed to become a proficient equestrian showjumper. She hopes to compete in the Paralympics despite the necessity of medical tubes connected to her, sometimes for 24 hours a day. The older she gets, the more frequently she will be confined to a wheelchair.

On her website, Toombes describes her motto in life as, “Find a way, not an excuse.”

“I was born with a form of Spina Bifida, which affects the nerves to my legs, bladder and bowel, but having a passion in life gives me purpose and direction,” she wrote.