How convenient the timing of President Joe Biden going on vacation and White House press secretary Jen Psaki taking a break from her duties.

The Taliban routed Afghanistan in a matter of hours and have a firm grip on power as President Ashraf Ghani beat a hasty retreat on Sunday, reportedly fleeing from the presidential palace in Kabul for Uzbekistan claiming he wanted to “avoid bloodshed” — likely his own.

While Afghanistan crumbles and Kabul experiences sheer panic, with thousands of Americans still in the country, Biden is on vacation at Camp David, which prompted Rep. Andy Biggs, R-Ariz., to refer to him as “commander-in-absentia.” At the same time, Fox News reported that it had sent questions to Psaki’s White House email address Sunday morning only to receive an auto reply.

“I will be out of the office from August 15th-August 22nd,” read the email returned to the network, further instructing media to contact other press officers in her absence.

President Biden has been largely silent amid the humiliating scenes coming out of Kabul, where the Taliban took control of the presidential palace as the mad scramble to evacuate Americans from the U.S. Embassy continues. In a display of Obama-like weakness, the administration begged the Taliban for mercy until they can evacuate.

The president insisted that this was not another Vietnam, yet helicopters were seen throughout the day ferrying personnel to Kabul airport, which has devolved into an absolute madhouse with thousands of frightened Afghans swarming the facility in the hope of finding a way out.

Early in the day Sunday, the White House released a photo of the commander in chief being briefed on the situation by senior officials via a video call while sitting alone at a large conference table.

“This morning, the President and Vice President met with their national security team and senior officials to hear updates on the draw down of our civilian personnel in Afghanistan, evacuations of SIV applicants and other Afghan allies, and the ongoing security situation in Kabul,” the White House tweeted, along with the image

But even here, the administration appears to have botched it, as it appears that they accidentally outed CIA operatives in the process, as National Review’s Jim Geraghty noted below, calling them “panicking amateur idiots.”

Heck of a job, White House communications shop. I figure you would want to crop out the teleconference screens labeled “CIA” and “Doha Station.” You panicking amateur idiots. https://t.co/ZFoICYYVwO

Ryan Crocker, the former U.S. Ambassador to Afghanistan, said the Taliban rout was avoidable, calling it a “self-inflicted wound.”

He was even more critical of President Biden.

“I’m left with some grave questions in my mind about his ability to lead our nation as commander-in-chief,” Crocker told The Spokesman-Review. “To have read this so wrong – or, even worse, to have understood what was likely to happen and not care.”

Former President Donald Trump went even further, calling for Biden to “resign in disgrace” in a statement Sunday.

“It is time for Joe Biden to resign in disgrace for what he has allowed to happen to Afghanistan, along with the tremendous surge in COVID, the Border catastrophe, the destruction of energy independence, and our crippled economy,” Trump said in the release.

For now, Biden remains at Camp David and a senior administration official has reportedly said he is expected to address the nation in the next few days about the crisis in Afghanistan.

U.S. Rep. Jim Jordan, R-Ohio, was animated over Biden’s absence from the crisis.

“Why is Joe Biden on vacation?” Jordan asked during an appearance on Fox News’ “Sunday Morning Futures.” “I don’t think he’s taken one question from the press this entire weekend, so this is a frightening situation. It’s an embarrassing situation for the United States. But I think, frankly, it’s not surprising.”

“Why is Joe Biden in hiding? He should immediately address the nation and answer for the catastrophic situation in Afghanistan,” he tweeted. “Conference calls between cabinet secretaries and senators don’t cut it in a crisis.

Why is Joe Biden in hiding? He should immediately address the nation and answer for the catastrophic situation in Afghanistan. Conference calls between cabinet secretaries and senators don’t cut it in a crisis.

But the more pertinent question may have come from U.S. Rep. Jim Banks, R-Ind., with the Afghan war vet asking in a tweet: “Does Joe Biden even want to be President any more?”

Does Joe Biden even want to be President any more? #WheresBiden

As for Psaki’s sudden break, as was observed on social media, it’s “beyond parody.”

It’s cool, they put this guy in charge pic.twitter.com/VlFhf1pYxW 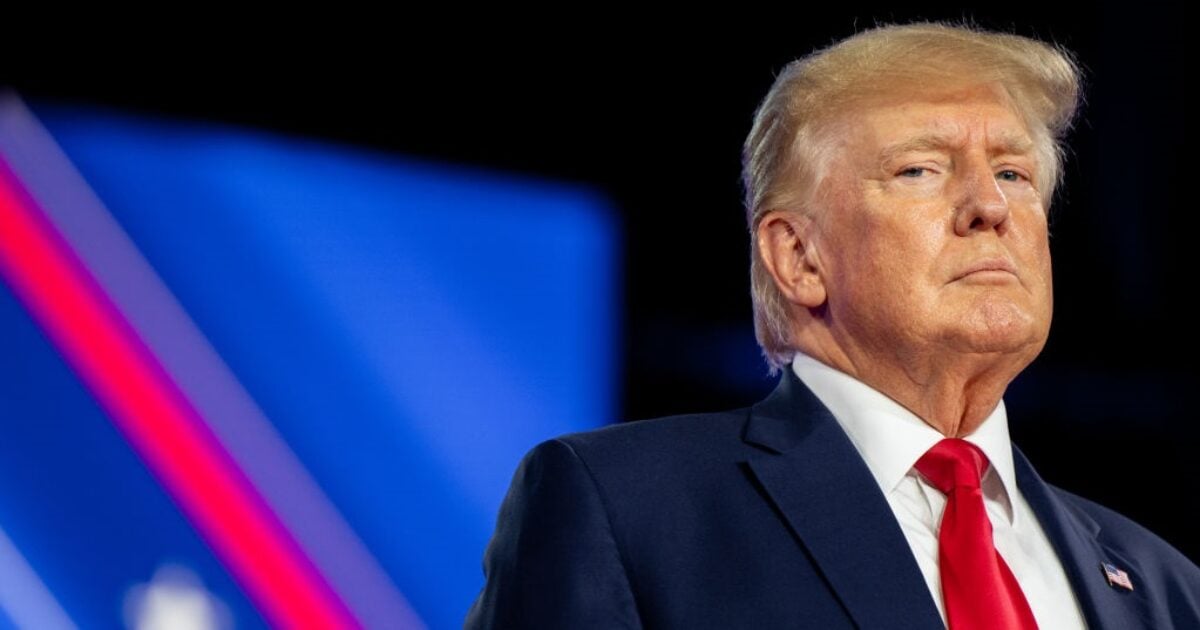