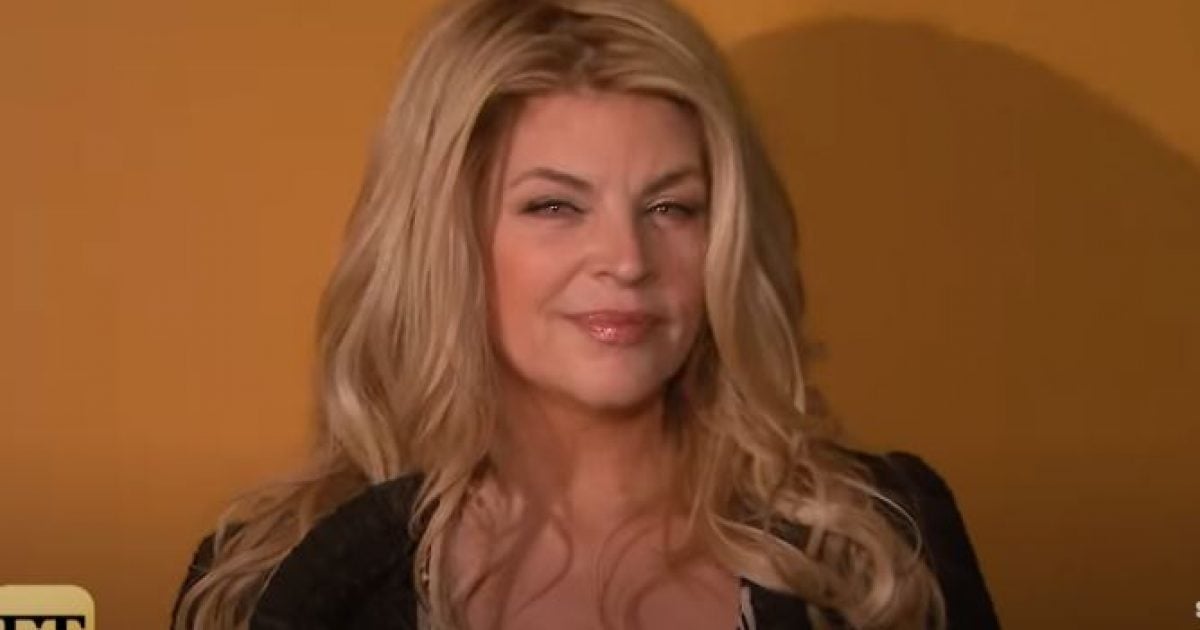 Actress Kirstie Alley clapped back at detractors and ‘woke’ liberals in a social media post this weekend defending the use of women’s usual pronouns like “she” and “her.”

In addition, Alley railed at recent changes in language adopted by the Academy of Breastfeeding Medicine — changes that actually reduce usage of the terms “breast” and “breastfeed.”

On Sunday, she followed that up with another tweet regarding the use of women’s pronouns.

“For the record I don’t care what people call themselves or categorize their identity. Just leave mine alone. I’m happy with woman, mother, actress, sister, daughter, grandma and gurley [three LOL emojis] to name most of my handles,” she wrote.

Alley also responded to a detractor who said that the “Cheers” actress doesn’t “speak for cis women’s breasts or bodies in general.”

“I don’t need to speak for ‘cis’ women. I am a woman and feel comfortable just calling myself a woman and having a woman’s point of view. I don’t need to be ASKED to speak Deb. We handled that pretty well in 1920,” Alley responded, alluding to the passage of the 19th Amendment, ratified in August 1920, giving women the right to vote.

In a “Statement and Guideline” announcement last week, the Academy of Breastfeeding Medicine said that it was adopting “desexed or gender-inclusive language” in favor of terms that “respect, promote, and fulfill the human rights of all LGBTI people.”

“Language, interpretation, and translation are constant considerations for ABM. We affirm that language has power,” the announcement added.

“ABM recognizes that not all people who give birth and lactate identify as female, and that some of these individuals identify as neither female nor male,” it said without acknowledging the long-established scientific fact that only biological females are capable of having children and producing milk.

A co-author of the guidelines, Dr. Laura Kair of the UC Davis Children’s Hospital, justified the changes because “language has power.”

“The language that we use should be as inclusive as possible when discussing infant feeding,” she noted. “When working with patients it is best to ask them their affirmed terminology. When communicating medical research, language should accurately reflect the population studied so as not to mask research needs.”

Instead of “breast,” the new term has become “mammary gland,” and “breastfeeding” has been updated to include “breastfeeding, chestfeeding, lactating, expressing, [and] pumping,” the guidelines state.

Also, “human milk feeding” has also been adopted by the organization. “Breast milk” has been updated to “milk, human milk, mother’s own milk, parent’s milk,” and even “father’s milk.”

“Future research that includes transgender participants should be designed to improve our understanding of breastfeeding, chestfeeding, lactation, and the use of donated human milk in all people,” the announcement says.

“Specifically, we recommend that future studies at least (1) include broader gender categories, (2) not assume that lactation follows a birth, and (3) include information on the history of hormone therapy and surgeries for transgender participants,” it adds.