A mainstream “scientist” who’s reportedly linked to the Centers for Disease Control and Prevention and who’s frequently cited as a legitimate source by the press has been accused of calling for expanding “hate crime” laws to protect “experts” from criticism.

Peter Hotez is a “scientist” who currently serves as the founding dean of the National School of Tropical Medicine and as a professor at the Baylor College of Medicine. He’s reportedly received funding in times past from the National Institute of Allergy and Infectious Diseases. NIAID is currently led by Dr. Fauci.

Hotez has previously referred to Fauci as his “mentor.”

An honor for me to “tag team” this morning with my mentor Dr Anthony Fauci ⁦@NIAIDNews⁩ @nih in our ⁦@IDWeek2019⁩ #IDWeek2019 plenary this morning on #vaccines! #VaccinesWork pic.twitter.com/LJixq6cHEC

Last week he published a paper in the Public Library of Science (PLOS) journal’s biology section complaining about the “antiscience aggression” of “ultraconservative members of the US Congress and other public officials with far-right leanings.”

According to Hotez, it’s unfathomable that so many conservatives have sought to raise concerns about the proclamations of America’s public health “experts” and to hold said “experts” accountable when their proclamations are shown to be false.

He claims in his paper that as a consequence of conservatives raising such concerns, “many of us receive threats via email and on social media, while some are stalked at home, to create an unprecedented culture of antiscience intimidation.”

Yet he provides no proof to substantiate the link between Republicans expressing concern/dissent and the threats received by him and his colleagues. He nevertheless uses this dubious claim to justify expanding “hate crime” laws to cover scientists.

“We should look at expanded protection mechanisms for scientists currently targeted by far-right extremism in the United States,” he writes.

“Rep. Paul Tonko (D-NY) has introduced a bill known as the Scientific Integrity Act of 2021 (H.R. 849) to protect US Government scientists from political interference, but this needs to be extended for scientists at private research universities and institutes. Still another possibility is to extend federal hate-crime protections,” he adds.

On a side note, the Scientific Integrity Act of 2021 simply establishes that scientists must conduct their work free of political considerations. It’s not clear whether Hotez realizes that the bill would be detrimental to the Biden administration:

This is relevant because he goes on to demand that President Joe Biden issue a statement in defense of “scientists.”

“The President of the United States, together with science leaders at the federal agencies should prepare and deliver a robust, public, and highly visible statement of support. The statement would reaffirm the contribution of scientists across United States history,” he writes.

Dovetailing back to his desire to “extend federal hate-crime protections,” it’s not clear in what capacity he wants them extended.

The assumption from his critics is that he wants them extended to essentially protect “scientists” and “experts” from criticism.

Will it be a crime when he disagrees with himself?

No government employee should be above citizen criticism. Zero.

Where do these people come from? Don’t criticize Fauci? We criticize movies, Christianity, Islam and the CCP. We criticize Law Enforcement, Politicians, Athletes, Teacher..each other. But somehow this government employee with a MD gets a pass? No Way!

Just to clarify, he doesn’t explicitly call for using “hate crime” laws to silence dissidents. That said, he does list several examples of recent dissident behavior.

According to Hotez, this was an “attempt to humiliate a prominent American scientist.”

Not mentioned in his paper is that this “prominent American scientist” has repeatedly made incorrect statements, sometimes purposefully.

Even Josh Rogin, a left-wing media figure who works for The Washington Post and CNN, has admitted as much:

Hey guys, @RandPaul was right and Fauci was wrong. The NIH was funding gain of function research in Wuhan but NIH pretended it didn’t meet their “gain of function” definition to avoid their own oversight mechanism. SorryNotSorry if that doesn’t fit your favorite narrative.

Example 2: “Also in June, the Republicans organized a House Select Subcommittee on the origins of COVID-19 with the presumption that it was ignited by gain-of-function genetic engineering research from the Wuhan Institute of Virology.”

Hotez is among those who’ve prematurely dismissed the lab leak theory as a “conspiracy theory” despite all the evidence behind it.

Hotez appears to also be among those who think it’s wrong to tell the truth, both the good and the bad, about the coronavirus vaccines.

The CDC’s Vaccine Adverse Event Reporting System has reportedly recorded thousands of anecdotal reports about adverse effects experienced after consumption of one of the coronavirus vaccines.

I encourage everyone to download the VAERS datasets and run through them.

Hundreds of thousands of reports of adverse effects.

Example 4: “The medical director for vaccines in the Tennessee Department of Health was abruptly terminated for her efforts to vaccinate minors (14 and up) without parental consent. These actions were concur-rent with state efforts to halt vaccine advocacy and outreach to teens and adolescents, and at a time when the delta variant is accelerating.”

In this case, Hoetz appears to be upset that, thanks to Tennessee’s mostly Republican leaders, a government official wasn’t allowed to vaccinate children without their parents even being aware. 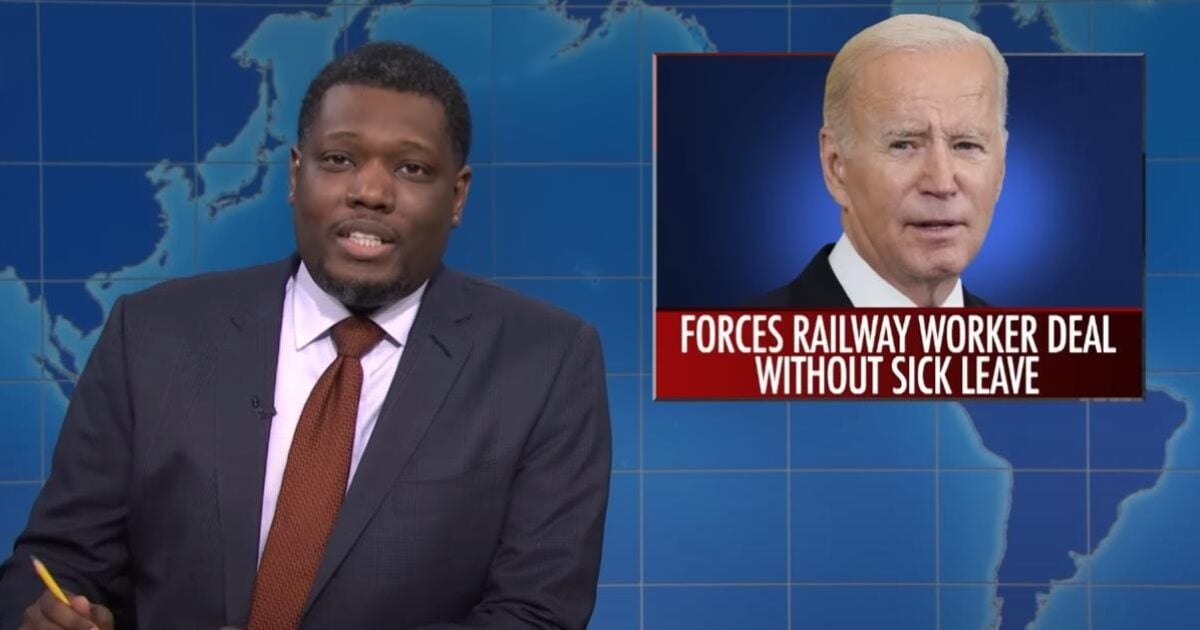