A Texas state Democratic official is facing growing demands that he resign from his position after he called Sen. Tim Scott “an Oreo” in a now-deleted Facebook post.

“I had hoped that Scott might show some common sense, but it seems clear he is little more than an oreo with no real principles,” Lamar County Democratic Party chair Gary O’Connor allegedly wrote in the post in response to the South Carolina Republican’s rebuttal of President Joe Biden’s address to a joint session of Congress on Wednesday.

In a statement blasting O’Connor for his racist remark — which refers to a black person who is viewed as behaving like they are white — Rep. Pat Fallon (R-Texas), whose district encompasses Lamar County located in the northeastern part of the state, called the comment “unforgivable.”

“Gary O’Connor’s comment against Senator Tim Scott is abhorrent, insulting, and unforgivable. Both he and the entire Lamar County Democratic Party should be ashamed of this racist behavior,” Fallon, a freshman lawmaker, said.

He then called on O’Connor to “apologize and step down immediately” from his party position over the racist slur while also appealing to the Texas Democratic Party and the NAACP “to condemn these words.” He suggested the state Democratic Party “should take swift action to censure” O’Connor.

“This kind of behavior is not tolerable in Texas, the United States, or any political party,” he noted further.

The comment was just the latest in a string of racist remarks made about Scott following his rebuttal to Biden’s address this week, nearly all of it coming from Democratic supporters and pundits, the South Carolina senator remarked.

“It has been an amazing morning with so many good people calling,” Scott told Fox News Thursday after Twitter allowed the phrase “Uncle Tim” — another slur along the lines of “oreo” — to trend on its platform for 12 hours following his rebuttal speech.

“But the left is — they have doubled down that they are going to not attack my policies but they are literally attacking the color of my skin. You cannot step out of your lane according to the liberal elite left,” he said.

“Race is not a political weapon to settle every issue the way one side wants,” Scott added.

During his Wednesday rebuttal speech, Scott talked about how his own family managed to lift themselves up over the course of a few decades, going “from cotton to Congress” thanks to the opportunities America affords.

And to that point, Scott pushed back specifically on Democratic claims that the United States is “systemically” racist.

“Hear me clearly: America is not a racist country,” he said in his speech.

“So it’s okay to be racist and use racial slurs towards black men as long as they are Republicans,” she said. “I’m disgusted by the response to him.

“Hit him on policy if you have policy problems with him, but the way he is being talked about, the way he is being disrespected — don’t talk to me about microaggressions with race in this country, don’t talk to me about the problems we have in this country with racism when it’s okay to speak and treat a black man this way, who happens to be the most famous Republican black senator in the country,” she added. 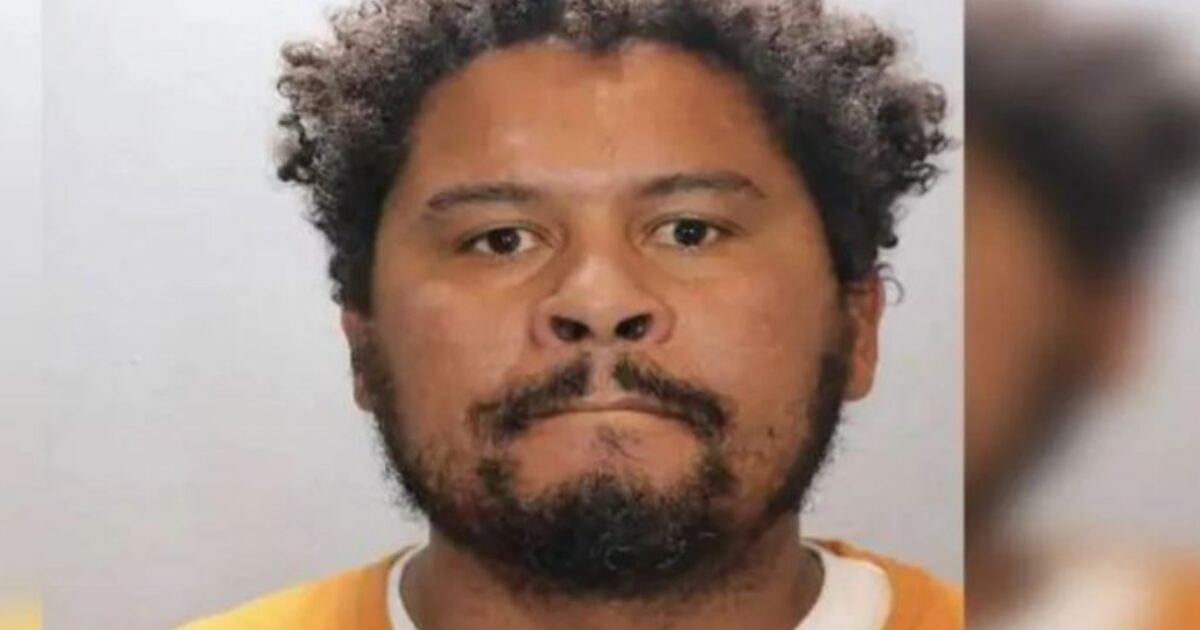