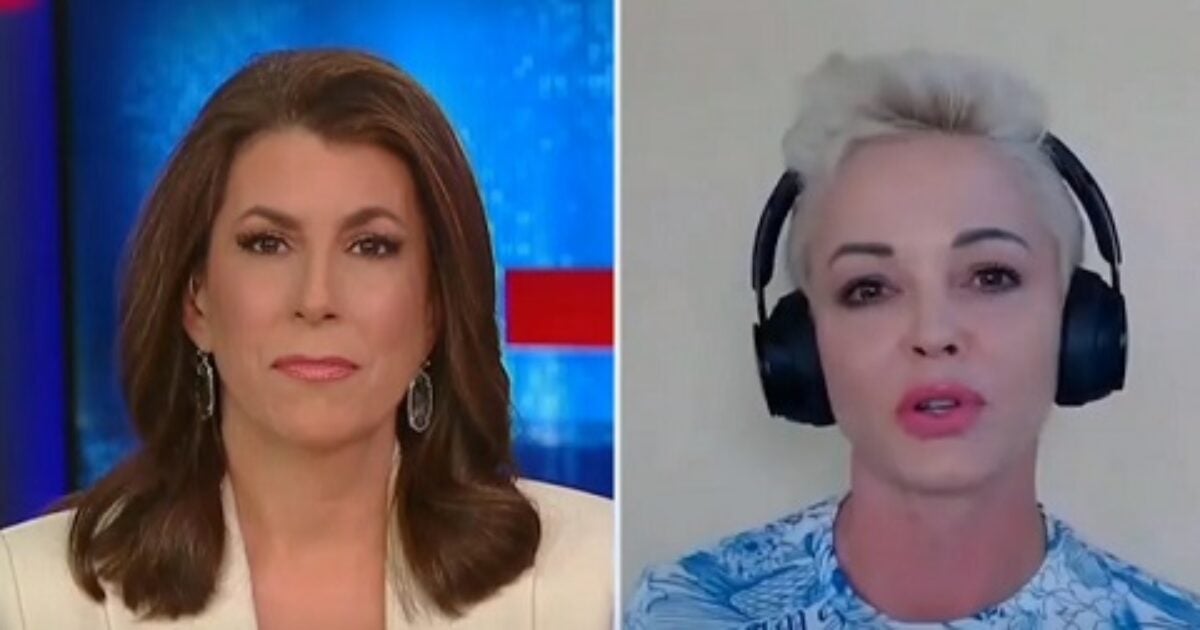 Actress Rose McGowan made a surprise appearance Monday on Fox News, and while she did not apologize for her liberal views, she informed Democrats that they are part of a “deep cult,” whether they realize it or not.

Stating that she grew up in the Children of God cult, McGowan said the experience gave her the ability “to see the control and the propaganda machine… for what it is and how it harms people, and how the left can harm people just as much as the right.”

She cautioned that ideologues on the left who ignore reality are “serving a master that may not be serving you.”

“I always say I come in peace, I am not here to make people feel bad about their political choices,” the actress said on “Fox News Primetime” with host Tammy Bruce. “But I am here to say that you might be in a cult too if you don’t know the signs. And I do believe Democrats, most especially, are in a deep cult that they really don’t know about and aren’t really aware of.”

While stating that she respects Republicans in some ways because they are upfront about what they are for and against, McGowan said Democrats “are against changing the world for the better, and for keeping a system in place that’s for so few people and benefits so few — that they masquerade as the helpers.”

A victim of convicted rapist and former movie producer Harvey Weinstein, McGowan talked about the healing process and how the #MeToo awakening was a painful period for many. She said her “awakening from being a Democrat was so much about what I do now and what I say now, and so much about realizing how hard core of a cult it is.”

In effect, the #MeToo promise of helping women didn’t achieve much and was all but abandoned in support of now-President Joe Biden — McGowan supported Tara Reade, who came forward to accuse Biden of sexually inappropriate behavior when he served in the U.S. Senate.

This is not the first time McGowan slammed the Democratic Party as a “cult.” In April, 2020, she went on a social media rant.

“But now I know too much,” McGowan said at the time.

McGowan noted that she was “going to get a lot of hate for being on Fox News,” and was warned not to go up against Biden and the Clinton machine. She denounced Bill and Hillary Clinton for their relationship with Weinstein.

“I’ve gotten people, you know, on the left yelling at me like, ‘You go up against Biden, you go up against the Clintons,’” McGowan said. “I’m like, yes, but all of these people had — the Clintons have had a direct hand in helping one of my perpetrators who was one of the most powerful Democratic donors there was, and also their entree into the Hollywood world. And I have been persecuted by them, and I find that I hadn’t even looked through what had been implanted in me.”

This being a reference to the impact the party and other sources have had on her beliefs.

Speaking against today’s extremism, McGowan said, “You can still believe in whatever party you want to believe in, but not to the limit where it makes it so you cannot have a human conversation with every other person.”