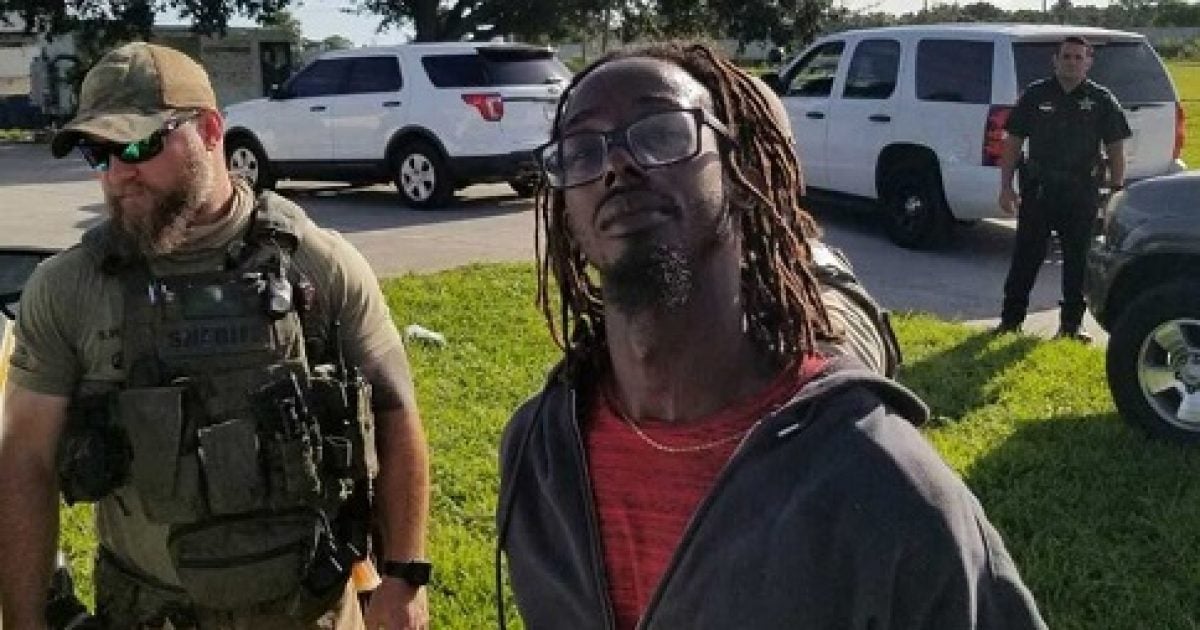 Given all the concerns for safety expressed by opponents of classroom schooling, in regard to the coronavirus pandemic, a decision to start the school year with distance learning proved to be traumatic for a 10-year-old Florida girl.

On the first day of school in Martin County, the girl was sitting in front of a computer at home when her mother was shot and killed by her former boyfriend, WPEC CBS 12 reported.

A student at Warfield Elementary in Indiantown, the girl and three siblings, ranging in age up to 17, were in the room at the time, as well as two cousins.

But it gets worse than that, because the 10-year-old was online with her teacher and classmates when the shots rang out.

The 2020-2021 academic year began in Martin County on Tuesday, with students either participating in traditional in-person classroom learning or distance learning from home, with the decision reportedly being left up parents or guardians.

Martin County Sheriff William Snyder said the teacher was able to mute the feed, but the video was still live.

“The teacher’s statement is that she heard a commotion, knew it was some kind of confrontation, muted it and then watched the 10-year-old put her hands up to her ears,” Snyder said, according to the CBS affiliate.

The computer screen, which was struck by one of the bullets, then went blank.

Our deepest sympathies and condolences go out to the victim’s family, including the children present in the home who were witnesses to this heartbreaking and senseless tragedy. We have our grief team deployed to assist students and staff who will undoubtedly feel the impact of this horrible incident. We stand ready to assist and offer support in any way we can.

The sheriff said there “was some type of argument” at the home.

“He went in and confronted her with something to do with a video,” the sheriff said, according to the CBS affiliate.

“He says she actually started to smile at him and he became enraged and shot her,” he added.

Martin County Sheriff’s Office says Maribel Rosado-Morales, 32, was shot by her ex-boyfriend multiple times as her children watched. She was rushed to a hospital but did not survive. ⁦@CBS12⁩ pic.twitter.com/uWkHZNRlBh

A GoFundMe page set up for the kids had raised more than $7,600 as of this writing.

Rest in Heaven Maribel Rosado, Domestic. violence is real. Leaving behind six kids my sincere condolences to my two…

Williams fled on a bicycle, then boarded a Martin County Public Transit bus and asked the bus driver to take him to a nearby town, WPEC reported.

The driver became suspicious and called 911, and Williams was arrested when a SWAT team responded.

Snyder said officers found what proved to be a stolen gun in Williams’ bag, which was still on the bus. He gave a full confession and will face a charge of first-degree murder.