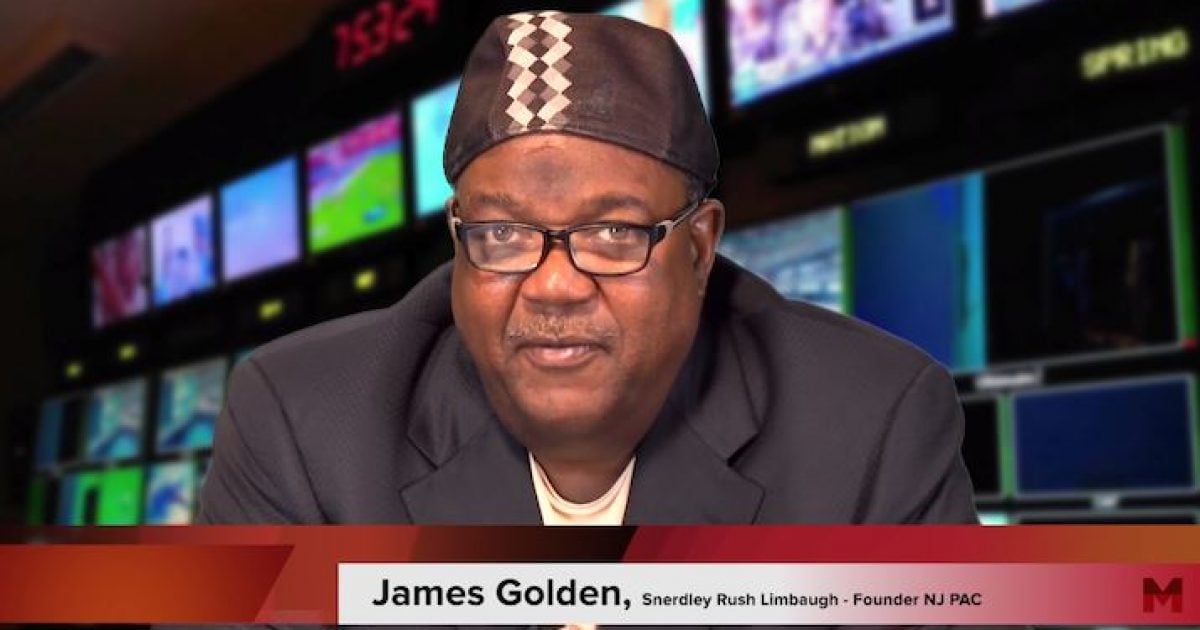 And while he is beloved by millions, and has over 167 thousand followers, Snerdley does not have a coveted blue verified badge, commonly known as the blue check.

Except that Snerdley doesn’t count himself among those who covet such a distinction.

“I have never applied for Twitter’s blue check mark. I don’t need their endorsement,” he tweeted, in response to a follower asking him why he doesn’t have one.

I have never applied for Twitter’s blue check mark. I don’t need their endorsement. https://t.co/zQyqXS4BFP

As the social media user noted, Limbaugh too is without a blue check, even though he may be the most listened to voice in politics on any given day — his audience ranges from 15 million to as much as 43 million, according to estimates from EIB, which is Limbaugh’s network.

At the same time, Limbaugh, who has just under 350,000 followers, rarely tweets.

According to Twitter, a blue verified badge “lets people know that an account of public interest is authentic.”

And while there was a time when users could apply for verification and easily be assigned one, Twitter has since assumed full control and decides when verified badges are appropriate — in effect, you must wait to be blessed by the liberal benefactors running the show.

“An account may be verified if it is determined to be an account of public interest,” the social media platform says online. “Typically this includes accounts maintained by users in music, acting, fashion, government, politics, religion, journalism, media, sports, business, and other key interest areas.”

Even when able to apply, receiving the blue check was no guarantee — particularly for those on the right, given that Big Tech is decidedly liberal country.

While journalists have specific cause to be concerned about others imitating them, your humble correspondent was summarily rejected by Twitter back in the day upon applying. And on Facebook. And Instagram, which is owned by Facebook.

It certainly didn’t pay to be part of the blue check crowd last week.

Twitter responded by disabling blue check accounts from tweeting as the company scrambled to figure out what was going on.

Perhaps it is for these reasons that conservatives (BizPac Review included) are abandoning Twitter in droves, opting for free-speech supporting Parler that promises to never sell the data of its users, unlike other social media platforms.

Parler saw its users jump by a “whopping” half a million last week, according to user metrics obtained by Mediaite.

Here’s a quick sampling of responses to Bo Snerdley from Twitter:

The blue check seems to indicate you’re more likely to be controlled rather than an independent thinker. Well done on avoiding Mr. Snerdley!

You don’t need a blue check, you are the EIB OOC, there’s no greater honor than that.

Never except the mark Bo….

CAUSE YOU’RE ALREADY A ROCK STAR & AMERICA LOVES YOU! pic.twitter.com/doLI23jrxb