In a viral Facebook post published Thursday morning and since shared by hundreds of thousands of Americans, the revered 67-year-old evangelist and missionary defended Chick-fil-A from accusations that it has caved to the LGBT lobby.

Check out Graham’s statement, which was also posted to Twitter, below:

Has @ChickfilA caved? Some are saying they’ve rolled over, that they’ve conceded to the LGBTQ protests bc they released a statement on their charitable giving. They announced that in 2020 they’re giving to fight hunger & homelessness & support education. What’s wrong w/that? 1/3

I picked up the phone & called @DanCathy. Dan was very clear that they have not bowed down to anyone’s demands. They will continue to support whoever they want to. They haven’t changed who they are or what they believe. @ChickfilA remains committed to Christian values. 2/3

In my opinion, the LGBTQ movement wouldn’t be happy w/@ChickfilA unless they were open on Sunday, gave all their donations to LGBTQ orgs, & flew the rainbow flag! Their hatred for Chick-fil-A is rooted in founder Truett Cathy’s strong stand for biblical “traditional” values. 3/3

“Has Chick-fil-A caved?” he wrote. “Some are saying they’ve rolled over, that they’ve conceded to the LGBTQ protests because they released a statement about their charitable giving. They announced that in 2020 they’re giving to fight hunger and homelessness and support education. What’s wrong with that?”

He added that he’s spoken directly with Chick-fil-A CEO Dan Cathy, the son of the chain’s founder, S. Truett Cathy, and confirmed that the company hasn’t caved.

“Dan was very clear that they have not bowed down to anyone’s demands, including the LGBTQ community,” Graham wrote. “They will continue to support whoever they want to support. They haven’t changed who they are or what they believe. Chick-fil-A remains committed to Christian values. Dan Cathy assured me that this isn’t going to change. I hope all those who jumped to the wrong conclusion about them read this.”

The problem is that the evidence doesn’t entirely jive with what Cathy said.

Chick-fil-A did indeed issue a statement/announcement vowing to give money to fight hunger and homeless and support education.

In an announcement published last Monday, the once-popular fast-food chain specifically vowed to “focus” its charity efforts by “giving to a smaller number of organizations working exclusively in the areas of education, homelessness and hunger.”

Nothing wrong with that, right?

Here’s what @ChickfilA says about the future of its giving in their own words. https://t.co/Z3V3pvzoOf

Except that in an interview with Bisnow published that very same day, Chick-fil-A President and Chief Operating Officer Tim Tassopoulos said the chain would no longer contribute to Christian charities such as Salvation Army, the Fellowship of Christian Athletes and the Paul Anderson Youth Home.

In explaining why, Tassopoulos made it sound as if it was necessary for the chain to distance itself from companies that wear their Christianity on their sleeves.

There are indeed “lots of articles and newscasts,” most of them negative solely because of the company’s Christian roots and Christian giving.

The bad guys win a big one. No strength of conviction at Chick-fil-A. Apparently even they have a price.https://t.co/sr7ZGtVbAY

They caved! It’s great they give to those charities but Salvation Army is #1 on the hit list smoke and mirrors does not change they caved

Sorry but I totally disagree. They caved for the almighty dollar. ChikFilA has always been my favorite restaurant. My wife and I eat there about 3 times a week but not anymore. We are done with ChikFilA.

How much did they pay you to say this? They will stop funding to orgs that LGBT protested against. And you consider this as not caved in?

They totally caved and your in damage control because they just lost massive support from their supporters. Be willing to fight in the coliseum even against lions and even without weapons. Cowardice is never rewarded.

How weak! @ChickfilA caving to BS pressure from <1% the population, a group that is totally antithetical to everything you believe, and leaving those in need hanging. Shameful. Stand up for your beliefs! https://t.co/5YGOa4CLef via @BreitbartNews

I want to agree with you Mr Graham but as an average Joe I feel betrayed . They changed who they give too due to pressure from Lgbtqrstuvwxyz that is caving. I still eat Chick-fil-A but I don’t feel the same when I walk thru the doors I lost a friend

I think @dancathy needs to make a public statement on their stance, because news about Chik-Fil-A has gone out pretty widely, and it sounded legit.

While Graham hasn’t responded to the criticism, his original post did make the case for why Chick-fil-A turning its back on Christians is something one would only see in “The Twilight Zone.”

“In my opinion, the gay movement wouldn’t ever be happy with Chick-fil-A unless they were open on Sunday, gave all of their charitable donations to LGBTQ organizations, and flew the rainbow flag over their stores!” he wrote. “Their hatred for Chick-fil-A is rooted in founder Truett Cathy’s strong stand for biblical ‘traditional’ values and his desire to honor God.”

While that’s true, the problem here is that it makes Chick-fil-A’s decision seem that much more disturbing and antithetical to everything for which it’s supposed to stand … 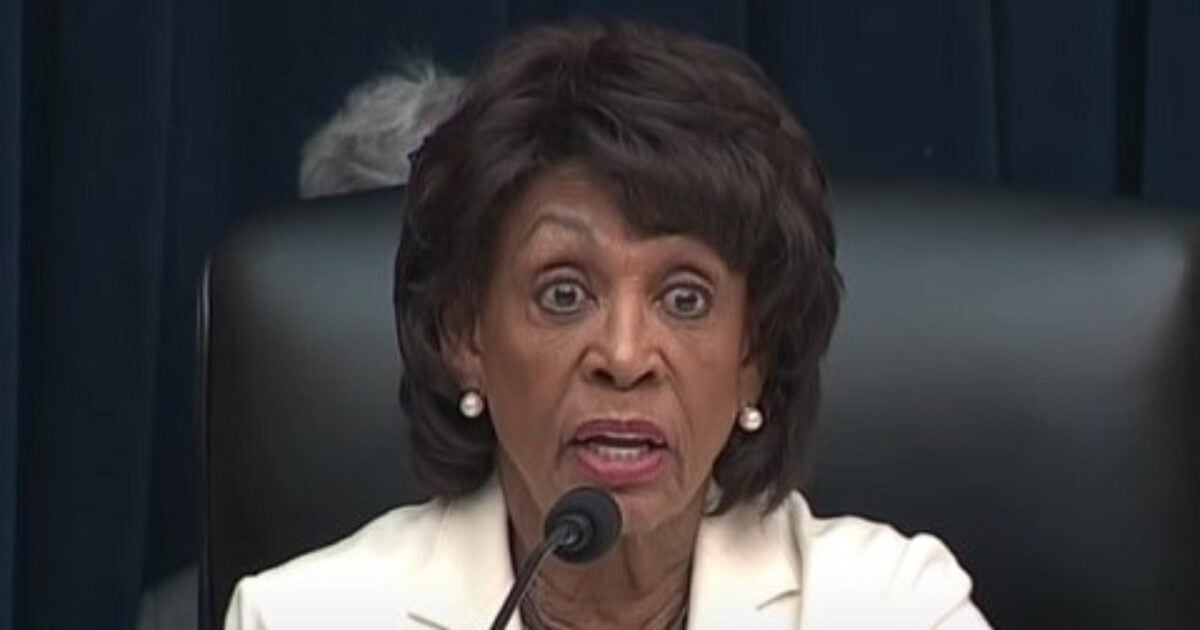