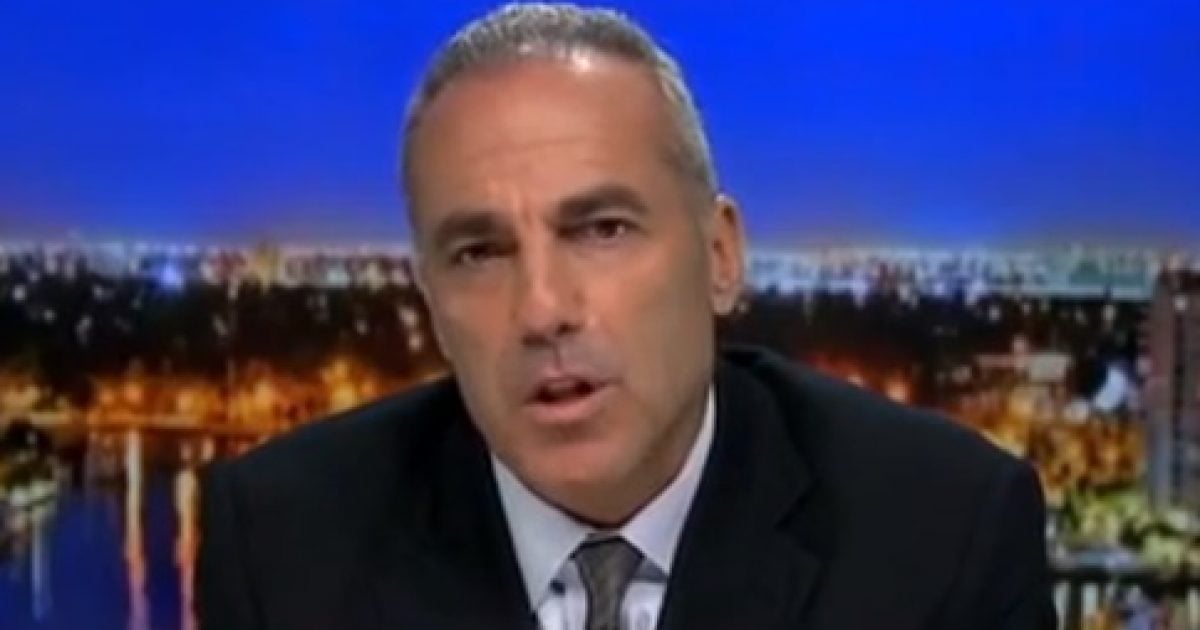 Andrew Pollack, father of a student at Marjory Stoneman Douglas High school who was killed in last month’s shooting, reacted to the release of surveillance footage that showed Peterson standing outside the school while the massacre went on.

“I can’t stomach to watch it,” he told Fox News’ Martha MacCallum. “I just heard what was going on and not only is he an embarrassment to every police officer that puts the uniform on, he’s a coward and he’s also a liar.”

Pollack argued that the footage contradicted Peterson’s claim he did not enter because he believed the shots were coming from outside.

The video showed the former deputy arriving at the building in a golf cart and then standing outside with his gun drawn.

“He lied in the investigation, so not only is he a coward, he’s also a liar,” Pollack continued. “He knew when that guy brought him in the golf cart, he brought him right to the building. So, and then he said he didn’t know the shots were coming from there, so he lied right there.”

The father said that if Peterson had entered and engaged the shooter in the moment he arrived at the building, he would have saved the life of his 18-year-old daughter, Meadow Pollack.

“And he didn’t do it–because the shooting took … for seven minutes, so he stayed there so my daughter’s on the third floor, she got shot four times, she struggles to a door, this guy’s downstairs, the guy … goes down the hallway, shooting injured kids on the floor, he shoots my daughter another five times while that coward is waiting, that embarrassment of an officer.”

Pollack asserted that “this just shows you … we can’t just rely on one SRO officer to protect our kids.”

He also said the shooting occurred because of “a lot of failures and incompetence.”

Meadow Pollack was one of 17 people killed in the shooting.