President Trump announced the winners of his “Fake News Awards” to members of the media but Fox News political analyst Juan Williams thinks the president deserves the biggest prize.

Trump should receive a “lifetime achievement award” for “fake news” by Williams’ estimation.

“This guy makes up more stuff, and he should be crowned the fountainhead of fake news,” Williams said on “The Five” Wednesday, listing comments by Trump.

“How about this one – the biggest inaugural crowd ever,” he added, referring to Trump’s claims about the attendance at his inauguration which was contested by the media.

Williams continued, citing Trump’s remarks about winning in the “biggest landslide” and his questioning of former President Obama’s claim that he was born in Kenya. Williams battled with his co-hosts who countered his comments with facts.

Co-host Greg Gutfeld defended the president, saying he “doesn’t actually hide what Trump is,” explaining that he is more “see-through” and available to questioning than his predecessor. Gutfeld noted that the bias in the media clouds their thinking and prevents them from seeing what everyone else does in understanding Trump.

Williams pointed to CNN’s Jim Acosta, whom co-host Jesse Watters referred to as a “drama queen,” arguing that he and other journalists need to be an “adversarial force” against the president.

The New York Times topped the list of Trump’s “Fake News” Awards, while Acosta’s home network of CNN made the list four times.

The president also tweeted a message praising the “many great reporters” despite the existence of “corrupt and dishonest” media.

Despite some very corrupt and dishonest media coverage, there are many great reporters I respect and lots of GOOD NEWS for the American people to be proud of! 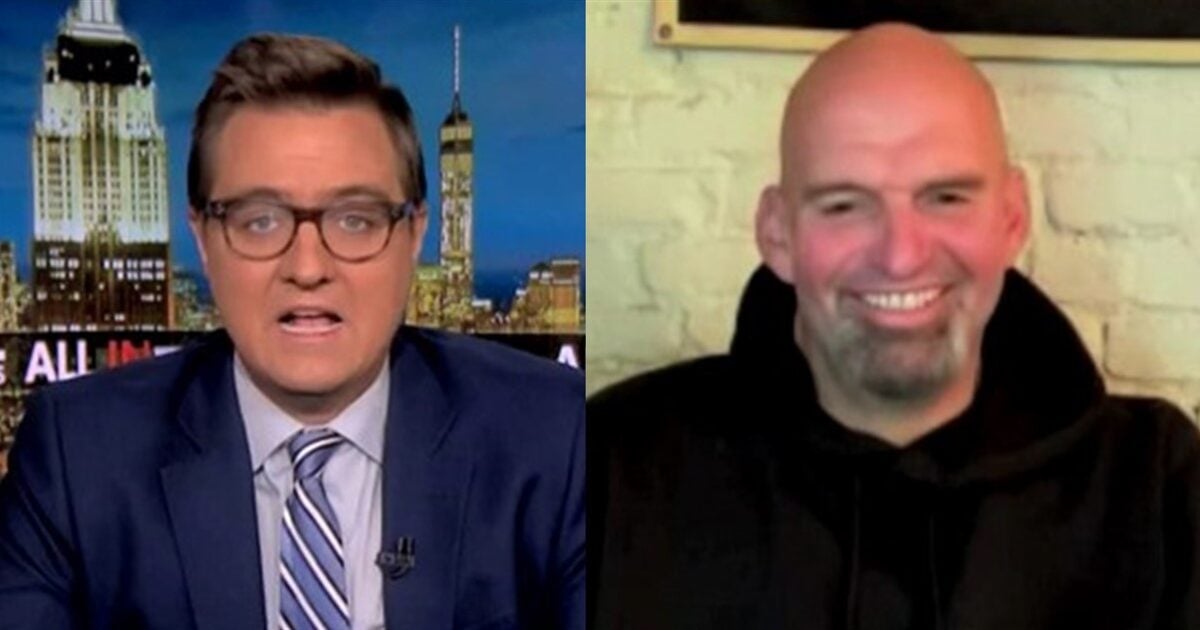