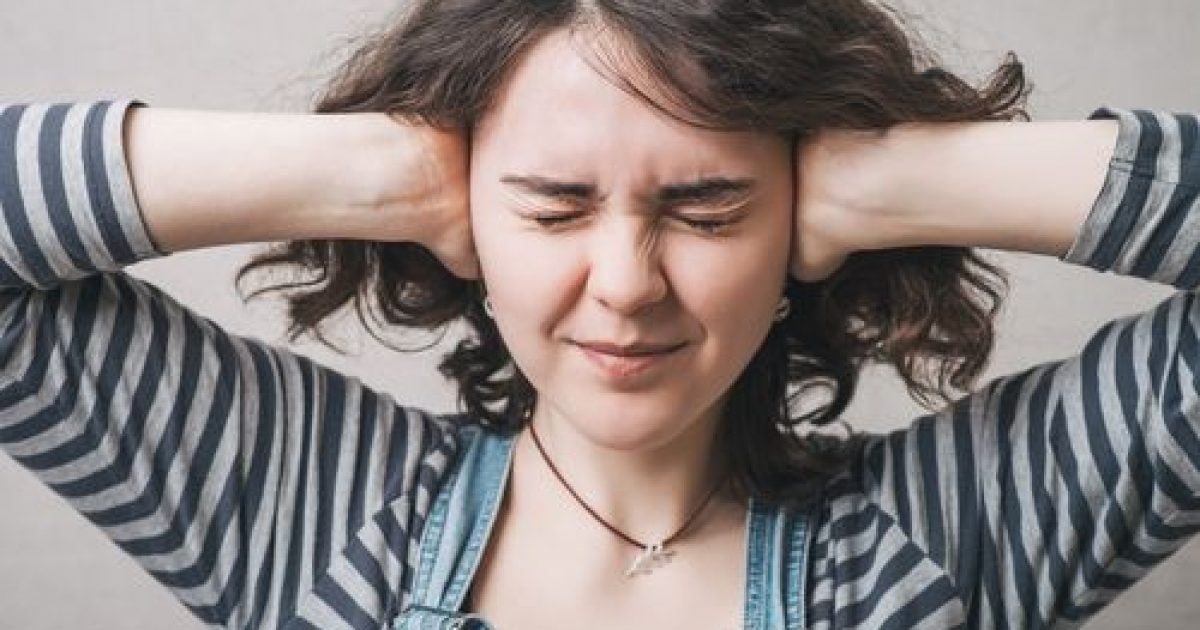 A glossary of popular social justice-themed terms, and some not so popular, published by the University of California, Davis plainly asserts that only white people are capable of racism.

The list of marginalized groups is extensive, encompassing “Indigenous/Native American, Black, Chicanx, Asian, Pacific Islander, and non-white Latinx folks, non-white Middle Eastern folks, etc.,” whereas the only “dominant/privileged racial group” mentioned, and hence the only group capable of exercising racism under the definition, is “white.”

The glossary offers definitions for some rather bizarre terms, as well, such as “ursula,” which apparently refers to “some lesbians, particularly butch dykes, [who] also participate in Bear culture.”

Bear culture, or “bear community,” the guide explains, is a “part of the queer community composed of queer men similar in looks and interests, most of them big, hairy, friendly, and affectionate,” noting that such communities aim to “provide spaces where one feels wanted, desired, and like.”

The LGBTQIA Resource Centers also provides its students with a list of “words that hurt,” warning students against using terms like “ugly” because it can be “connected back to white supremacist, ableist, sizeist standards of beauty.”

Other popular phrases such as “you guys” are also deemed offensive, since such a saying apparently “erases the identities of people who are in the room” by “generalizing a group of people to be masculine.”

Additionally, the research guide discourages the use of terms like “fat-ass” or “I’m being so fat right now,” even when used in a self-deprecating manner, because they “demean and devalue fatness/fat bodies” and “reinforce harmful assumptions that fat people are gluttonous and are fat because they have no restraint on food.”

Such terminology “also implies that there is an acceptable amount of food to eat and anything more is disgusting, or that enjoying food too much is disgusting,” the guide elaborates.

Campus Reform reached out to the university for comment on the guide, but did not receive a response in time for publication.