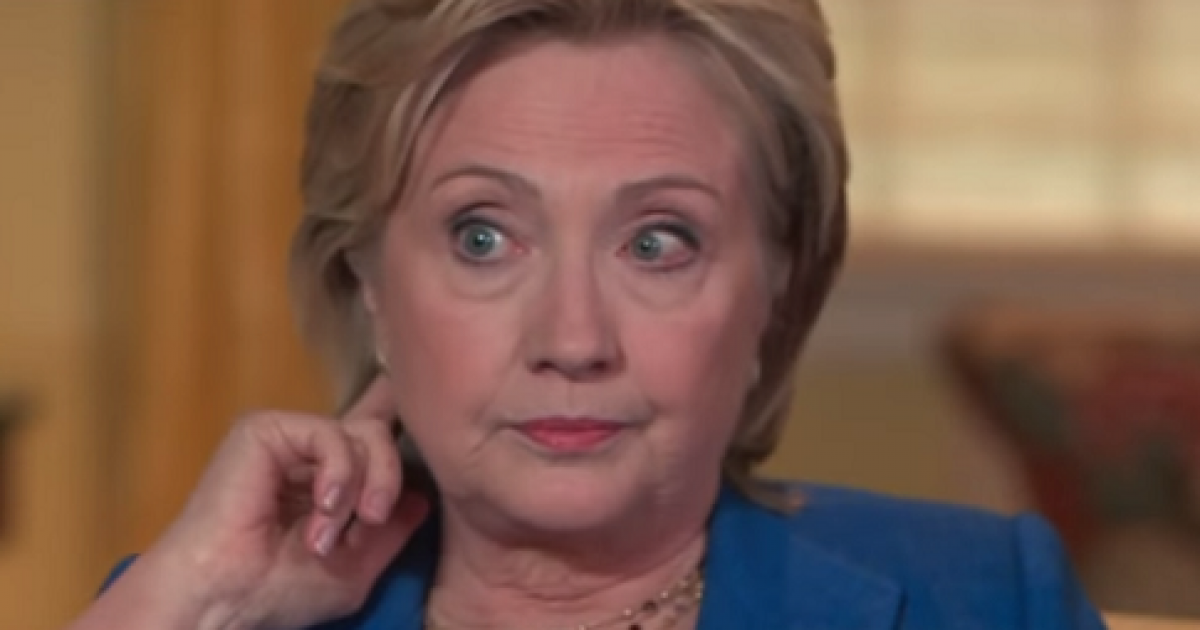 Former Secretary of State Colin Powell complained to a friend that Democratic presidential candidate Hillary Clinton “screws up” everything she touches thanks to overwhelming personal hubris, a newly-leaked email reveals.

Powell sent the email, one of thousands leaked by the organization DC Leaks, to private equity tycoon Jeffrey Leeds Aug. 18, 2015, a few days after Clinton’s private email server was seized by the FBI. Leeds remarked that Clinton’s email scandal was getting “worse every day” and that she “may be in serious trouble.”

Powell responded saying Clinton’s problems were her own fault.

“Everything HRC touches she kind of screws up with hubris,” he said.

Powell then went on a digression to complain that Clinton had ruined a planned speaking appearance of his at an unspecified university by visiting before him and charging an exorbitant fee.

“She so overcharged them they came under heat and couldn’t [pay] any fees for a while,” Powell said. “I should send her a bill.”