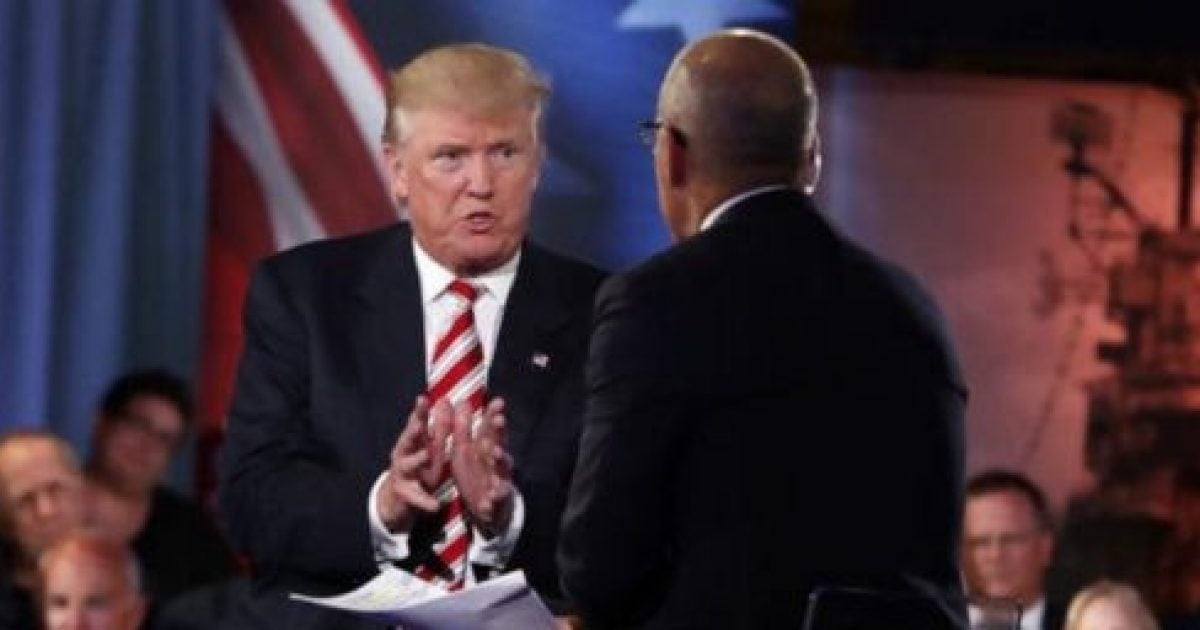 Donald Trump suggested at the NBC News Commander-in-Chief forum Wednesday that he would dismiss some of the top military brass for their mishandling of the war against the Islamic State militants.

He placed most of the blame on President Barack Obama and former Secretary of State Hillary Clinton, however.

Trump says “the generals have been reduced to rubble” under the leadership of Obama and Clinton #NBCNewsForum https://t.co/sWJeNpkuQg

Moderator Matt Lauer asked the Republican presidential nominee about a statement he’d previously made about his knowledge of the Islamic State.