A Boston Globe columnist has a problem with honoring the military at sporting events.

Michael Cohen posted a comment on Twitter complaining about the  7th Inning Stretch being a time to honor our military during the All Star Game. Instead, he lamented, why not honor public defenders, social workers and journalists?

Just once I want the group honored during the 7th inning stretch not be the military, but public defenders, social workers & journalists

Many who disagreed with Cohen took issue with his inclusion of journalists to the list of potential honorees.

.@speechboy71 Journalists would get more respect if they actually did their job instead of simply reporting talking points of the Democrats

Cohen responded with a list of journalists who have been killed in the field.

Though it did not seem to work to sway opinions.

@PolitiBunny The percentage of military vs Journalists who have died for this country must be 400,000 to 1 @speechboy71

@speechboy71 journalists? Hahahaha. Good one. Oh wait. U were serious about that. In that case, hahahaha. Directed differently.

Just once I’d like to see a leftist “journalist” honor the military @speechboy71 https://t.co/syOxexDZJ5

@speechboy71 I could see public defenders/social workers, but most journalists get a pulled muscle patting them selves on the back to attend

Cohen even went on to list others he thought deserved more respect than our military.

I should have mentioned teachers too … and the ACLU https://t.co/G6UB3CFowA

Right. I’m definitely on board with including union organizers. Top of the list! https://t.co/OWvnwIQqgz

Did I forget to mention abortion providers? https://t.co/Yvr05ZpVE5

This reminds me that I forgot someone who should be honored during the 7th inning stretch: voting rights activists: https://t.co/lHfsTD1NLL

Unfortunately, he was quite serious and every tweet earned him another round of responses. There were some who agreed:

Yeah, was just suggesting someone else who could be honored instead of military industrial bullshit. https://t.co/sxtYyvUg1o

@speechboy71 @BiasedGirl What’s wrong with social workers and public defenders? They perform some of the most thankless jobs out there.

Tis part of a larger problem: “support your troops” has moved far beyond that to elevating troops beyond all else https://t.co/C8uuyeYyGT

But far more Twitter users found that “elevating troops” was not a bad thing at all.

@speechboy71 Are you kidding me? All of these jobs let you go home at night. Military lets you have the 7th inning stretch. ?????? #USA

Because the only way to defend our basic freedoms, like the right to a fair trial, is getting a limb shot off. https://t.co/W40z8kwwYS

@speechboy71 Are you kidding me? You would rather honor journalists than those who lay down their lives to protect our country?

Lost me at journalists. Actually you lost me at public defender but journalist is where you lost everyone else.

@speechboy71 As a Veteran. We don’t necessarily want the recognition. But throwing Journalists, up there… public defenders?

After much debate, and taking some heat for his original tweet, Cohen came back with a clarification that only served to reinforce that he had missed the point.

FTR I certainly think military should be honored for their sacrifice. Other Americans deserve acknowledgement too https://t.co/F7rJUcjadb 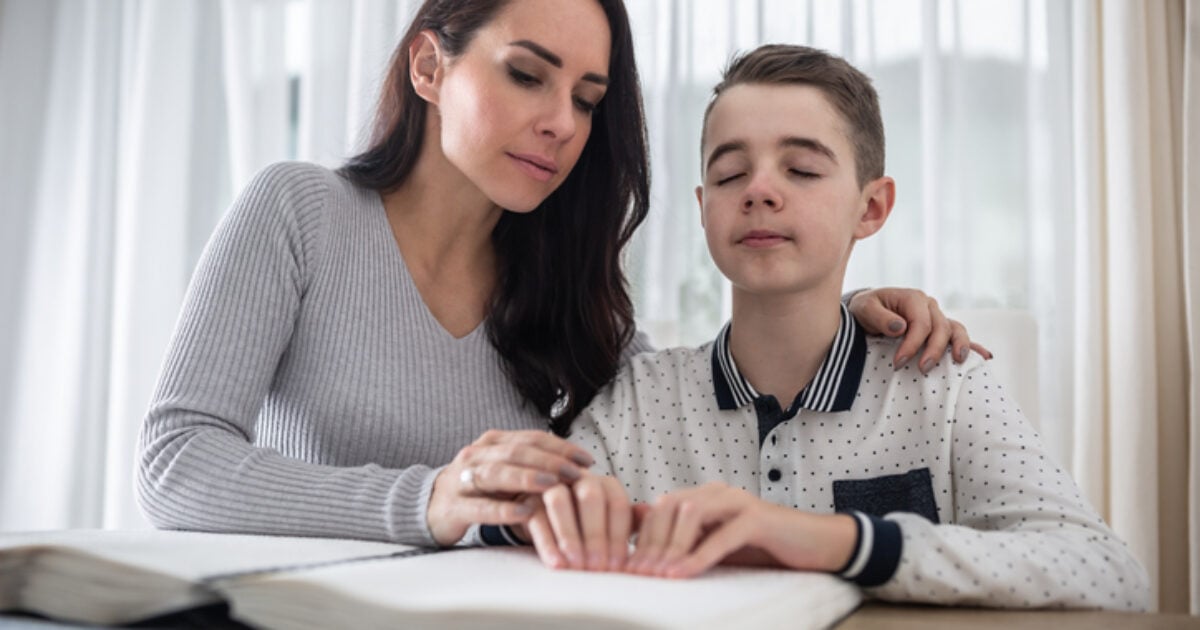