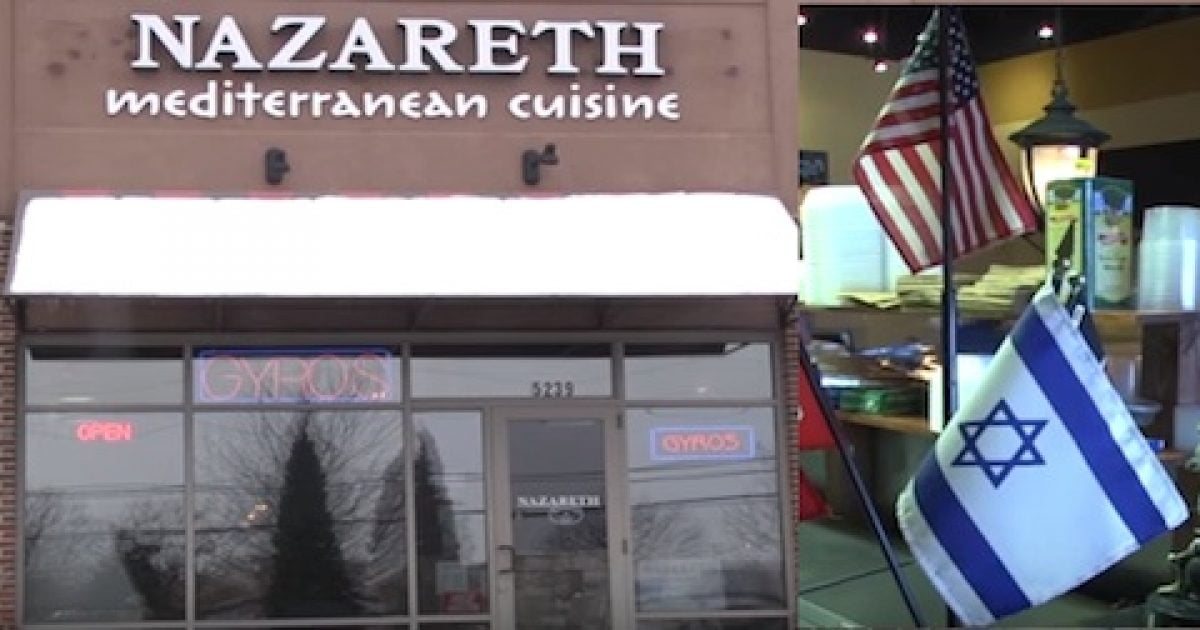 When a man named Mohamed Barry attacked patrons with a machete at an Israeli Christian’s restaurant in Columbus, Ohio, police deemed it a random attack.

The owner, Israeli-born Arab Christian Hany Baransi, thinks otherwise. In an interview with the Tower, Baransi said that the attacker had come into the restaurant to ask employees about him before returning with a machete.

“He [Barry] came in and asked where I was from,” Baransi said. The attacker came back 30 minutes later with a weapon and an intent to harm.

Before police shot and killed the man, “he yelled ‘Allahu Akbar’ and then he attacked them with the machete,” Baransi told the Tower.

Baransi is not afraid of such acts of terror — coming from Israeli has brought its own battle scars.

And he won’t back down, either.

I am going to get a bigger flag,
and a Star of David necklace
and a tattoo
They don’t scare me.
We are Israelis.https://t.co/Z8fFwuDXUy