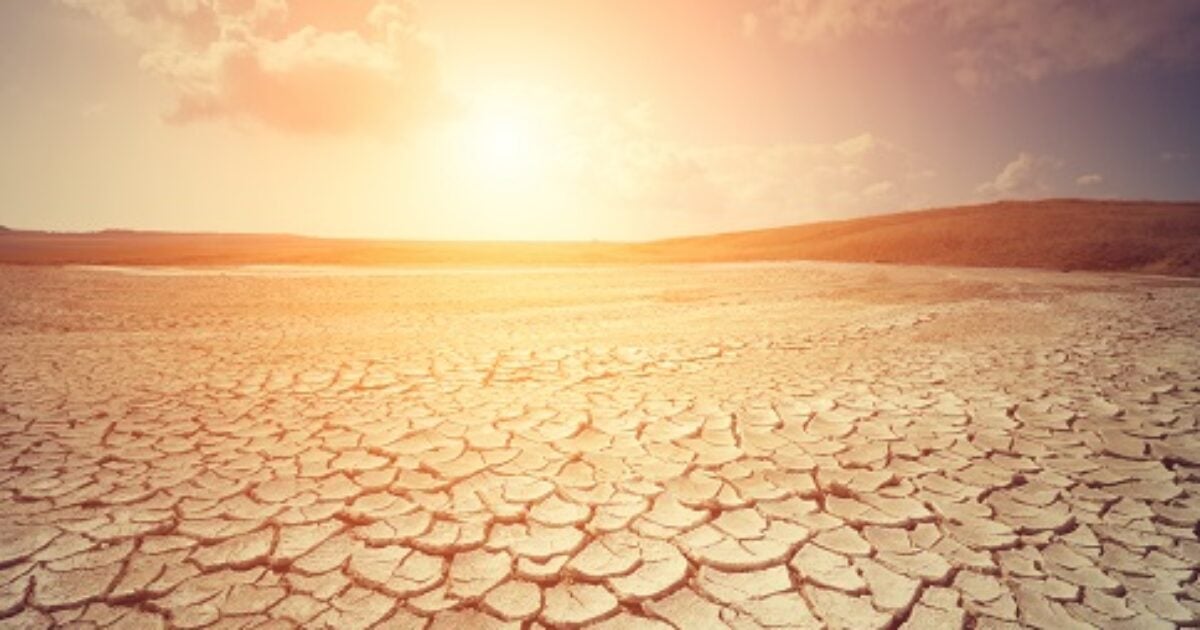 What is it about those on the Left of the political spectrum that they seem to not just live in perpetual fear of apocalypse and doom but they actually embrace it? It is their raison d’etre.

Is there something in the collective psyche or the DNA of modern leftists that they crave fear? And doom?

This cult of apocalypse started in the late 1960s with the doomsday predictions of “the population bomb,” the title of a mega-bestselling book by Stanford University biology professor Paul Ehrlich. “The Population Bomb” predicted that mankind was breeding at a pace that would bring about a Malthusian nightmare of overpopulation, starvation, war, poverty and water shortages. All that was missing was a swarm of locusts. We were running out of everything.

COVID-19 is the most recent case in point. Polls from the start and throughout the pandemic showed that roughly 70% of Democrats described themselves as “very worried” about the coronavirus. By contrast, only about 30% of Republicans were very worried.

Blue states run by Democrats went into a collective fetal position for nearly two years, with forced business, school and church closings — while red states pretty much got back to life as normal. COVID-19 was a killer virus for sure, with more than 1 million deaths. But the government interventions were almost all oversized in terms of their effectiveness in combating the spread of the disease.

Climate change is, of course, the overarching pandemic of fear so far in the 21st century that has swept across the country and induced lame-brained economic responses like windmills. Amazingly, virtually every Democrat, from the local dog catcher to the president of the United States, believes this is an “existential threat” to Earth. Twenty years ago, there were many climate change skeptics on the Left.

We witnessed the full extent of the psychosis this past summer when some parts of the country saw severe flooding and others encountered bone-dry drought. One day, the waters are rising to the levels of Noah’s Ark, and the next, water shortages are going to besiege the lands and we will die of thirst. Apparently, if we would stop using fossil fuels, the sun will come out in the flood regions, and the rains will simultaneously hit the parched areas of the country like California. Are they sure about that?

But again, why the reign of fear? One obvious explanation is that when planetary crises arrive, as with a pandemic, it is said to require more centralized government and more control over people’s lives. So, if you believe in the virtues of big government, you need supersized problems to justify its vast expansion. Crisis really is the rallying cry of the tyrant. As the late Julian Simon taught us, the answer to planetary problems is not more government, but human ingenuity.

The Left is fatalistic. The Right is opportunistic. It’s the difference between cursing the darkness and lifting a candle. I have often wondered: What would be the Left’s reaction to some kind of definitive proof that there was no manmade climate change to worry about? Would there be whoops of relief and celebration? Would there be ticker tape parades down Fifth Avenue?

Now, to be fair, just because the Peddlers of Apocalypse have a long track record of being dead wrong in their dire predictions doesn’t mean we don’t have things to worry about. Sometimes the wolf really is at the door, no matter how many times the boy has issued false alarms. In the meantime, the thing we have to worry most about running out of these days is … freedom.

Stephen Moore is a senior fellow at the Heritage Foundation and an economist with FreedomWorks. His latest book is “Govzilla: How the Relentless Growth of Government is Devouring our Economy.”