Nearly a half-dozen former Navy SEALs who are poised to jump into political races ahead of the 2022 midterm elections have blasted President Joe Biden, asking why he has not mandated that Americans still trapped in Afghanistan be rescued rather than COVID-19 vaccines.

The ex-special operators, in remarks to Fox News, were commenting on the deadly, disastrous evacuation in August after 13 U.S. military personnel — 11 Marines, two U.S. Army soldiers, and a Navy corpsman — were killed in a suicide bombing outside the international airport in Kabul.

“If the Biden administration is so concerned about saving American lives with these mandates, these mask mandates and so on so forth, why don’t they mandate we rescue our citizens and save their lives as well over in Afghanistan?” noted Morgan Luttrell, who is a GOP candidate in Texas’ 8th Congressional District.

“I was fortunate enough to run into an interpreter that served with us overseas for so long, in the past couple of weeks, and his family is still over there. And he pleaded with us, he begged us, he’s like, ‘Who do I need to get to help me get my family over?’ He spoke perfect English. Where’s that at?” Luttrell, who retired from the Navy in 2014 and served as an adviser to Trump Energy Secretary Rick Perry, added.

“All Biden has to do is say, let’s do this. Let’s mandate this; task Milley, task Austin, and go get our people,” he continued, making reference to Defense Secretary Lloyd Austin and Joint Chiefs chair and U.S. Army Gen. Mark Milley.

“And where is the congressional investigations?” former Trump Interior Department Secretary Ryan Zinke, who is running in Montana’s brand-new 2nd Congressional District, asked.

“This is a Biden-created crisis, that we’ve left our family members, we’ve left our allies hanging in the winds, and not only has our government not been helpful of getting our people out, they have been, in many cases, the obstacles,” Zinke noted further.

“Now, I’m contacted every day by individuals that have interpreters, family members that need to get out of that country. And in many cases, our State Department, under this administration, has not only been not helpful, they are the chief obstacle of getting our people out. We should have investigations and get to the truth about what’s going on,” he told “Fox & Friends” host Brian Kilmeade.

Noted Eli Crane, who is running for Arizona’s 1st Congressional District, said “it’s just one of the many issues that are destroying this country.”

“I think we all recognize it. That’s why you have five Navy SEALs on this screen who are all running for office because we want to serve this country again. We need your help. We need you guys to get on our websites, support us,” he said.

“And we also want you guys to go become precinct committee members. We also want you to run for school board. If we want a government that’s of, for, and by the people, we got to start acting like it.”

“I think it’s really sad to see the leadership at this point seeming to be careless about taking responsibility for what was a botched withdrawal,” noted retired SEAL sniper Brady Duke, who is running in Florida’s 7th Congressional District.

“And I think withdrawal is going too far. I think it’s really just a retreat, you know, you can’t say that it’s a success when you turn your back to the enemy on the battlefield. You know, while there’s Americans that we must, we must rescue from this country,” he continued. “You know, I think that we have to, we have to understand that this was a failure, that this was a failure. And we cannot continue this way. It was deeply un-American.” 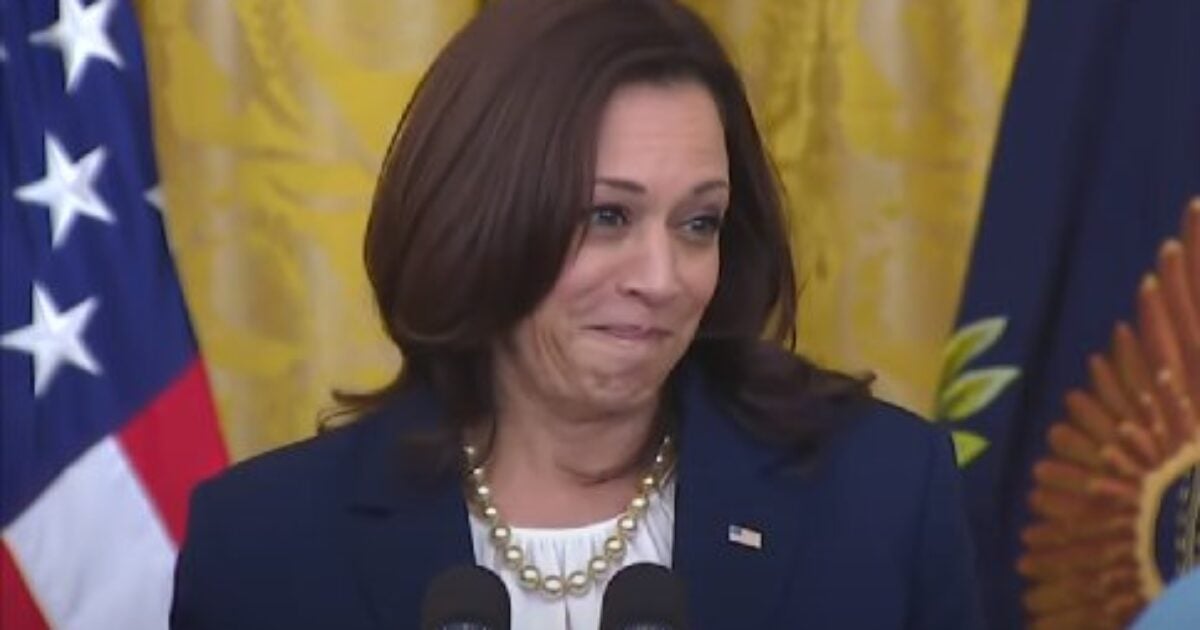