U.S. Energy Secretary Jennifer Granholm could not have been more clear Friday that the Biden administration was comfortable with bowing to their OPEC masters.

Asked during an appearance on Bloomberg Surveillance about a plan to increase oil production at home in the face of steadily rising gas prices, the Energy secretary burst out in a hearty laugh while throwing her head backward.

“Oh, that is hilarious,” Granholm replied. “Would that I had the magic wand on this.”

“As you know, of course, oil is a global market,” she continued. “It is controlled by a cartel. That cartel is called OPEC and they made the decision yesterday that they were not going to increase beyond what they were already planning.”

Based on her jovial mood, she’s not too stressed over the burden gas prices are placing on American citizens, where a Florida educator noted on social media that he paid “75% of an entire day’s wage as a substitute teacher” to fill his tank.

Oil prices have recently hit their highest levels since 2014, according to CNBC, which reported the cost has “boosted gasoline prices and has added to surging inflation rates around the globe, with consumers already paying more due to supply bottlenecks in the economy.”

Granholm called on oil-producing nations to immediately increase crude supplies to mitigate the price surge, and the OPEC rejection is a likely indication of how the Biden administration is being received on the world state. Keep in mind, one of Biden’s early actions was to shut down the Keystone XL Pipeline.

“The message is we need to increase supply at this moment so that people will not be hurt during the winter months,” she said during a Friday appearance on CNBC.

Yet, it seems like yesterday that pump prices were hitting record lows.

In former President Donald Trump’s last year in office, during the week of April 24, 2020, oil prices cratered to $3.32 a barrel as Saudi Arabia and Russia refused to curb oil production, Reuters reported, citing AAA to say consumers were paying “the lowest prices at the pump in nearly 30 years, with gas declining to a national average of $1.77 a gallon.”

The situation was so dire that Trump directed the Energy Department to purchase crude oil for the Strategic Petroleum Reserve to assist U.S. energy producers, who were taking a beating.

“Based on the price of oil, I’ve also instructed the Secretary of Energy to purchase at a very good price large quantities of crude oil for storage in the U.S. strategic reserve,” Trump said at the time, adding, “We’re going to fill it right up to the top, saving the American taxpayer billions and billions of dollars, helping our oil industry [and furthering] that wonderful goal — which we’ve achieved, which nobody thought was possible — of energy independence.”

As for Trump’s claim of energy independence, the U.S. Energy Information Administration confirmed as much.

“The United States became a net total energy exporter in 2019 for the first time since 1952 and maintained that position in 2020 even though both total energy production and consumption were lower in 2020 than in 2019,” the EIA reported.

American citizens: “We can’t afford to gas up our cars so we can go to work and earn the money we need to pay double what we paid a year ago for groceries, please help us”

And the media wonders why @JoeBiden‘s approval ratings are in the toilet. This clip should lower them even further.

Geez, If only there could be a long buried tube that carried Alberta oil down to Texas! 🙄

Does she recall US was energy independent when her boss took over? Whats the deal with them laughing when confronted with reality a la “Kamala”

Two years ago, we were energy independent. Now we are back to begging “Cartels” to increase production to bring gas prices down. BUILD BACK BETTER????

Let’s laugh at dependence on oil cartels who dictate price and production and not build up our energy infrastructure to be independent. Just shut down pipelines and hope OPEC sometimes has benevolent mood swings. 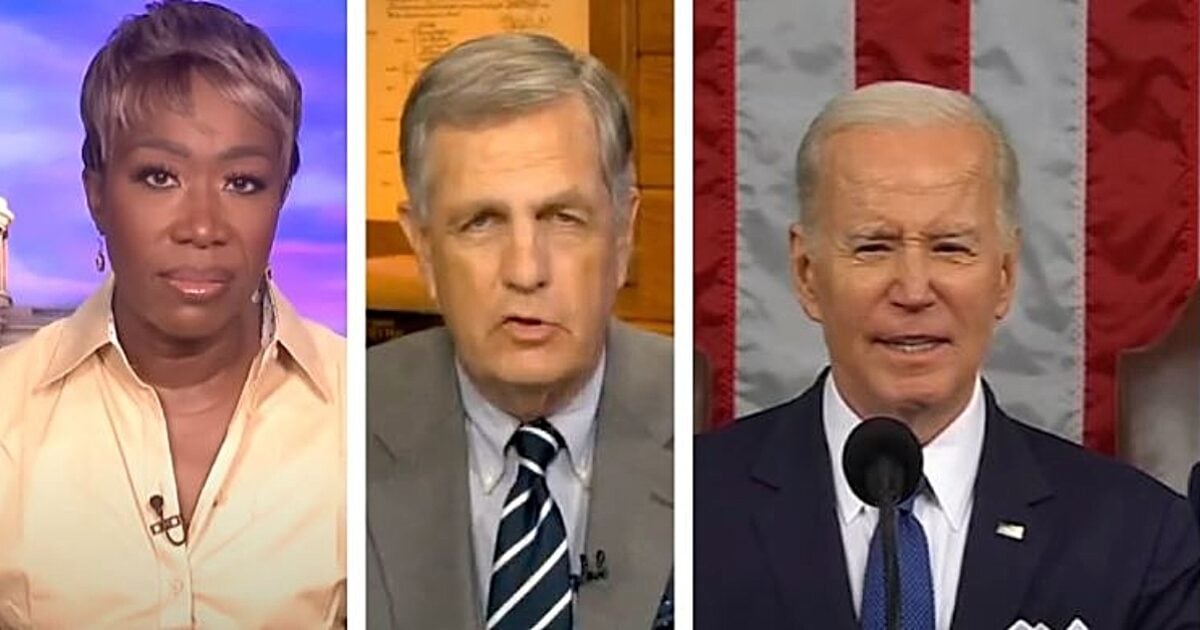