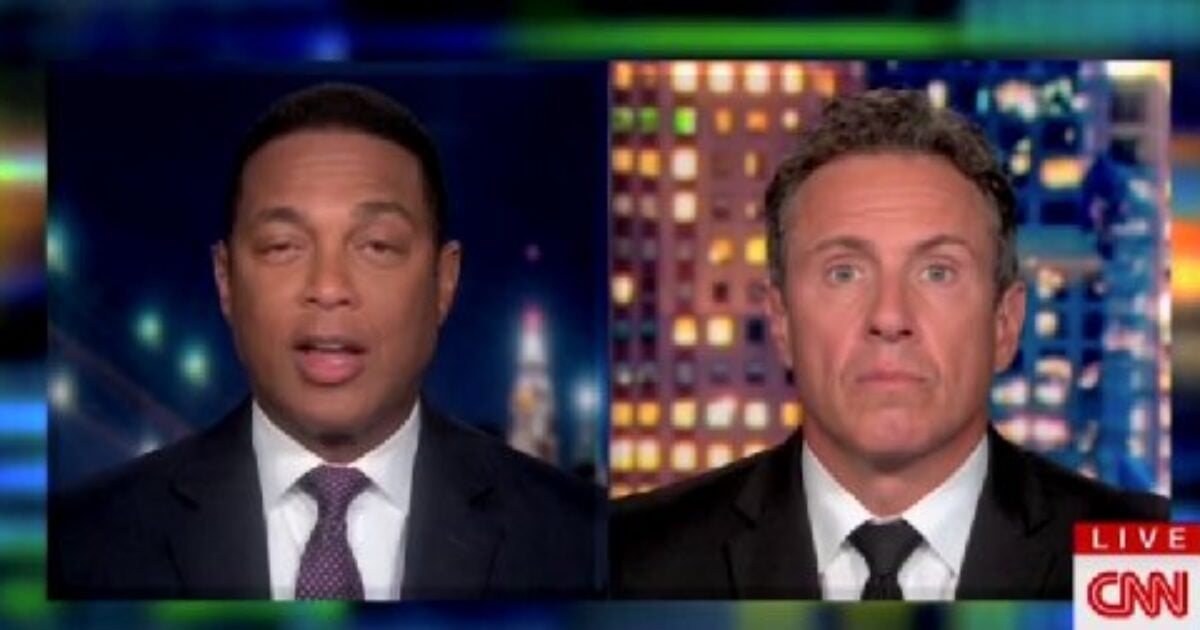 CNN anchor Don Lemon asserted on Monday that former President Trump’s supporters are “not playing with reality” and should face “consequences” for damaging our democracy by believing he won in the 2020 presidential election.

“There is one political party in this country that is working on reality, and that is the Democratic Party. But even in that, they’re not governing very well at the moment. They are not performing the duty of being good politicians in the moment. They don’t see the urgency of what is happening across the country with voting rights, the urgency of what is happening with the big lie,” Lemon stated referring to the fact that many believe that Trump actually won the election.

“I’m telling you, if you’re Republican and you care about what is happening in this country, you need to get on the Democrat side to get your party in order. That is the only way to fix it,” he continued.

This is nothing new for Lemon. He is a longtime basher of Trump and his supporters.

In August of 2020, he went on a rant against them that was filled with leftist smears and dog whistles. Lemon’s latest disparaging remarks are simply a post-Trump ratcheting up of his previous rhetoric.

“So there’s either a disconnect or cognitive dissonance going on where you have to believe that you made the right choice, because you just can’t somehow, in your mind, admit that you made the wrong choice, that this is a bad person, that he is a liar, that you overlook all of those things because of what?” Lemon asked attempting to denigrate Trump supporters. “Maybe you’re not digging deep enough in yourself. It’s not Donald Trump’s issue, it’s yours.”