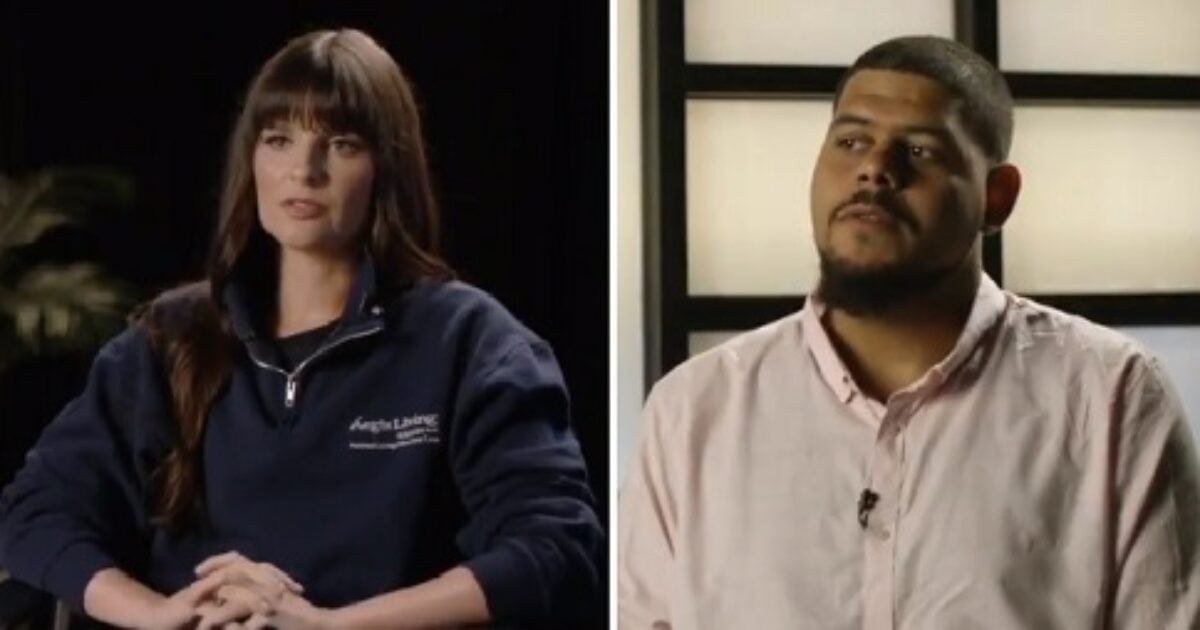 Two whistleblowers who previously worked for a senior assisted living facility are leveling some damning accusations about the treatment of residents, including the claim that they are being told the COVID-19 vaccine is just a flu shot.

Cassandra Renner, who worked as a Medical Technician at Aegis Living in Issaquah, Washington, spoke to Project Veritas and said she came forward because she could no longer bear the corruption taking place at the facility.

Renner said, “I came to Project Veritas because I believe that Aegis Living is grossly taking advantage of severely vulnerable adults through fraud on care plans.

“I don’t think that the neglect is coming directly from the care managers, as much as it is coming from the facility making the choice to be short-staffed,” she added. “We can probably, on a good day, get about 50% of what these people are paying for done.”

Renner said she witnessed a patient, who ultimately died, being lied to about the vaccine she was taking.

“The resident was lied to about what shot she was receiving. She was told that it was the flu shot… She’s no longer with us and in her last moments of life, she had to have her dignity removed,” Renner told Project Veritas.

The former caregiver also alleged that signature forgery is routine at Aegis Living.

“In the past I had not signed for certain things that I knew I hadn’t completed, and I was told by the ACD [Associate Care Director] who had told me to sign them, that I needed to just sign them anyways. Even if I hadn’t completed the task,” Renner said. “…I noticed the other day, or like a little bit ago that one of my signatures looks like it wasn’t mine.”

“I had found out that my signature had been forged multiple times. Someone signed for me to claim that I had completed a service that I specifically did not sign because it was not completed,” she added.

That allegation was supported by Jonathan Schlect, who worked as an Associate Care Director at Aegis Living. He also said signature forgery was encouraged.

“I was told by the care director, Jen, if I didn’t [forge signatures], I would be out of compliance with my job and not following her direction, and I’d be written up,” said Schlect.

“Adam, who was another ACD replies back [in the group text], ‘Falsify documents. It will pay off,’” he said.

“If there’s not a signature there [on the document] then that means you didn’t do the service. If I knew who worked that day, then I might jot in an initial because I’m kind of saving their asses too. You know?” she said, according to Project Veritas.