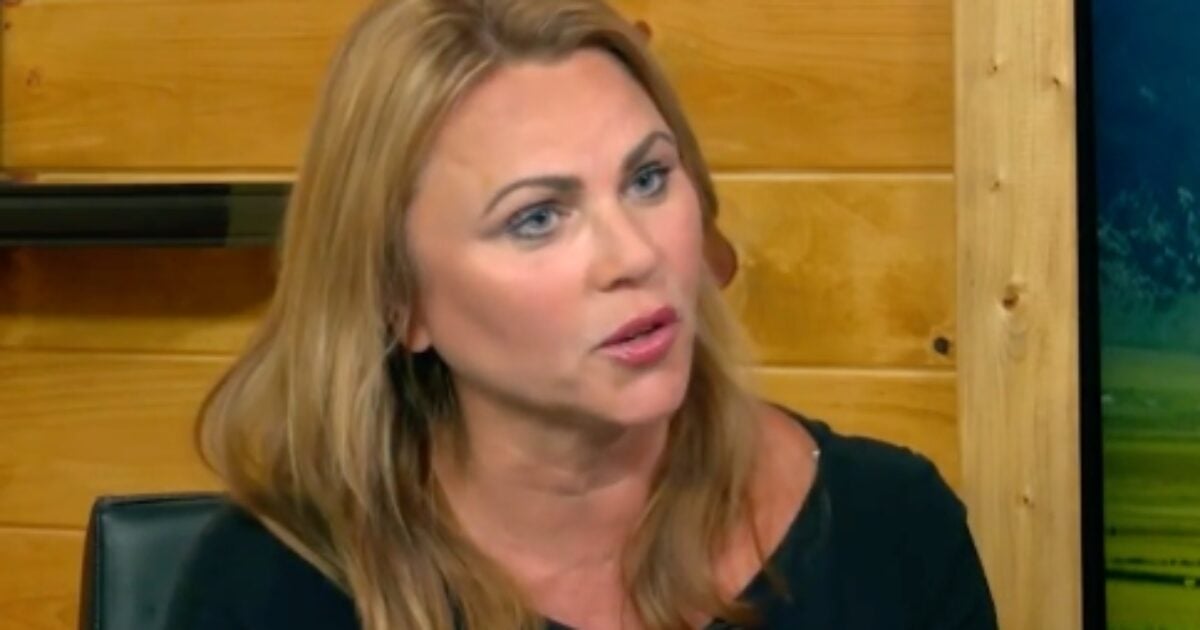 Investigative journalist Lara Logan said in an interview broadcast Wednesday evening that the outcome in Afghanistan was never a foregone conclusion and that the United States had the power and capability to alter it at any time but instead made active, conscious decisions not to.

Logan, host of “Lara Logan Has No Agenda” on Fox News’ streaming service “Fox Nation,” told colleague Tucker Carlson for his streaming program “Tucker Carlson Today” that it is obvious that the U.S. government wants the chaos it now has in Afghanistan — and along the U.S. border with Mexico — and that successive administrations could have chosen different outcomes at any time over the past two decades.

Logan said that whoever is “pulling the strings” in the Biden administration as well as the government writ large wants these crises to get worse despite saying that there is little that can be done to correct them, including the chaos that has unfolded in Afghanistan.

“What they want you to believe is that Afghanistan is complicated. Because if you complicate it, it’s a tactic in information warfare called ‘ambiguity increasing,'” Logan told Carlson.

“So now we’re all talking about the corruption and the ‘this’ and the ‘that’ and that there’s all these complex parts — but at its heart, every single thing in the world, in your personal life, professionally, on the global stage, at its heart, it’s very simple,” she said.

“It always comes down to one thing, one or two things. And in this case, in Afghanistan, this comes down to the fact that the United States wants this outcome,” she added. “Whoever is in power right now, whoever is really pulling the strings – and I don’t know that – they could do anything they want to change this. And they’re not.”

She went on to point out that the Taliban’s base of operations was not Afghanistan but rather inside neighboring Pakistan — where the late al Qaeda founder Osama bin Laden was holed up when U.S. special forces went in and killed him — and that the U.S. government knows that but allows it because Pakistan is nuclear-armed. Logan said for the entire time the U.S. has been in Afghanistan, various administrations have made it clear that Pakistan is the center of gravity in that part of the world, and that the Afghans have always known that.

Logan then said that the U.S. funds nearly all, if not all, of Pakistan’s military and intelligence services, like the highly capable ISI, noting that if Washington decided to effect an outcome in the region it has the power and leverage to do so.

“For example, you could stop the money. You could stop the remittances of Pakistanis living in the United States. You could put on sanctions. You could have visas [withdrawn], you know,” Logan said regarding the various ways the U.S. government could quickly change the situation on the ground in Kabul and throughout Afghanistan.

“Every time you try to address this issue, the immediate response for 20 years of this war has been, ‘you’re advocating for war in Pakistan.’ No, you’re not. What they know is there are many things the United States could do right now to change what has happened and is happening in Afghanistan. And they’re not doing it,” she added.

Logan went on to say that as vice president serving under President Barack Obama, Joe Biden told then-Afghan President Hamid Karzai that Pakistan is of strategic importance to the U.S., not his country.

“They have pushed through the Bush administration, through Clinton, through Obama, through Trump, and now to Biden that because Pakistan is a nuclear nation, they are the only country in that region that actually matters. In fact, Joe Biden told Afghan’s president — when it was Hamid Karzai still in power– exactly that,” she said.

The journalist and host also said that three Taliban “Shura,” or councils, are all situated inside Pakistan – the Quetta, Peshawar and Miramshah. She said the Shura are protected by and benefit from the “warm embrace of the ISI.”

“The United States has known this from day one,” Logan insisted, adding that between the NSA and the National Geospatial-Intelligence Agency, or NGA — the agency that manages U.S. spy satellites — the U.S. has the most advanced intelligence-gathering capability on the planet and can literally monitor any and all electronic communications. As such, it’s folly to suggest that the U.S. has intelligence blind spots to emerging events.

“The staggering part to me is that when you hear this debate, ‘The intelligence agencies failed to see this.’ Seriously? The NSA is known as the crown jewel of intelligence collection in the world. There isn’t a digital signature in existence that they don’t collect and store and analyze and have algorithms and everything else to sort through,” Logan added.

“They don’t tell you the national security threat posed by letting the cartels come across the southern border, do they? They only have a conversation about one thing, the humanitarian aspect. They never address” the former concern, she said.

“What they’re not addressing right now [is] all of the Al Qaeda and other Islamic terrorist literature and communications that they’re picking up that are celebrating [the collapse of Afghanistan] as a massive defeat.”

Logan said that as she spoke, the NSA and NGA were monitoring Taliban forces seizing captured U.S. military equipment and moving it into Pakistan.

“The NSA and the [NGIA] are watching this happen in real-time,” she said. “And they’re doing nothing to stop it. Why not? So what the Afghans will tell you…is that the United States chose this outcome.”

She added: “The United States government could change this even today. And they don’t do it. They don’t use the leverage they have with Pakistan. They’ll give you 5,000 reasons, but it doesn’t matter.”