The announcement came on the Fourth of July, with West declaring that he can no longer “sit on the sidelines” in a seven-plus minute long campaign video he played during an appearance at the Sojourn Church in Carrollton, Texas, according to Fox News.

West retired from the U.S. Army as a lieutenant colonel, having served in the Gulf War and the Iraq War. He was elected to one term in Congress while living in Florida and has been chairman of the Republican Party of Texas for the past year — West let it be known last month that he would be resigning.

“There comes a time when a warrior understands that maybe he has to go back and pull out that sword,” West said in the video. “I am now drawing my sword.”

“I have not been in elective political office for about a decade. But I can no longer sit on the sidelines and see what has happened in these United States of America, what is happening in the place that I call home,” he added.

As for his choice of venues to make the announcement, West said, “I couldn’t think of a better place and a better day to make that announcement. Let’s stand up for God, for country, and for Texas.”

West has been critical of Abbott’s handling of the coronavirus pandemic, and becomes the second Republican to challenge Abbott, Fox News reported.

Former GOP state Sen. Don Huffines announced his candidacy in May, saying Abbott was too slow in reopening Texas.

“Texas deserves actual Republican leadership that will act urgently and decisively—no more excuses or lies,” Huffines said at the time.

Abbott, running for a third term as governor in 2022, also faces criticism for his handling of the crisis on the border — critics claim he’s all hat, no cattle on the issue.

The governor recently announced he’ll finish building a wall along the southern border with Mexico, declaring the Biden administration “has abandoned its responsibilities to secure the border and Texans are suffering as a result.”

“The problems along the border are only getting worse due to President Biden’s inaction,” Abbott said. “Property is being destroyed, deadly drugs and illegal weapons are being smuggled into communities throughout the state, law enforcement is having to redirect their resources, and county judges and mayors are facing skyrocketing expenses.”

“Texas is doing more than any state has ever done to protect the border, but it is clear that more is needed,” he continued. “In the Biden Administration’s absence, Texas is stepping up to get the job done by building the border wall.”

Short on details, Abbott said the state of Texas would provide $250 million as a “down payment” on the project.

The governor also took considerable fire over the deadly winter storm in February that led to fatal blackouts, leaving millions of Texans freezing in their homes amid frigid temperatures.

Abbott remains popular in the state, and recently signed bills restricting the teaching of critical race theory and allowing Texas to carry weapons without a license.

He has already been endorsed by former President Donald Trump and started the year off with nearly $40 million in campaign cash.

There has been no notable Democrat to announce a gubernatorial run. Failed Senate and presidential candidate Beto O’Rourke is reportedly mulling a run — which would give him a trifecta when he loses. 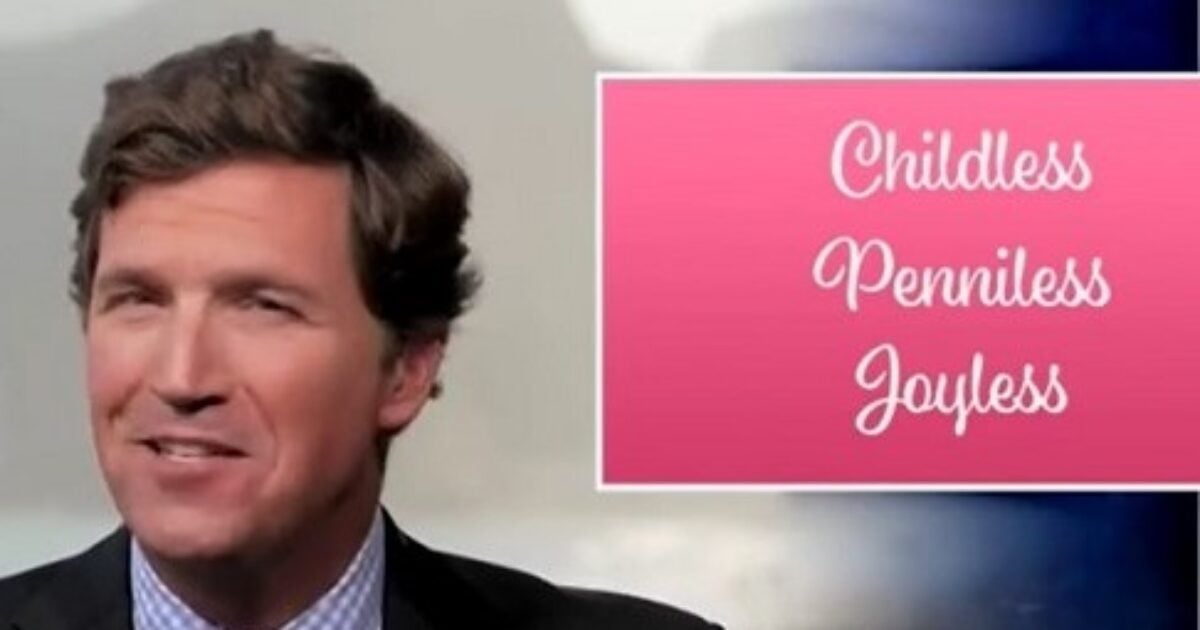 Tucker: water supply laced with anti-depressants is coming: ‘We’re finally getting to see what their utopia looks like’

Tucker: water supply laced with anti-depressants is coming: ‘We’re finally getting to see what their utopia looks like’