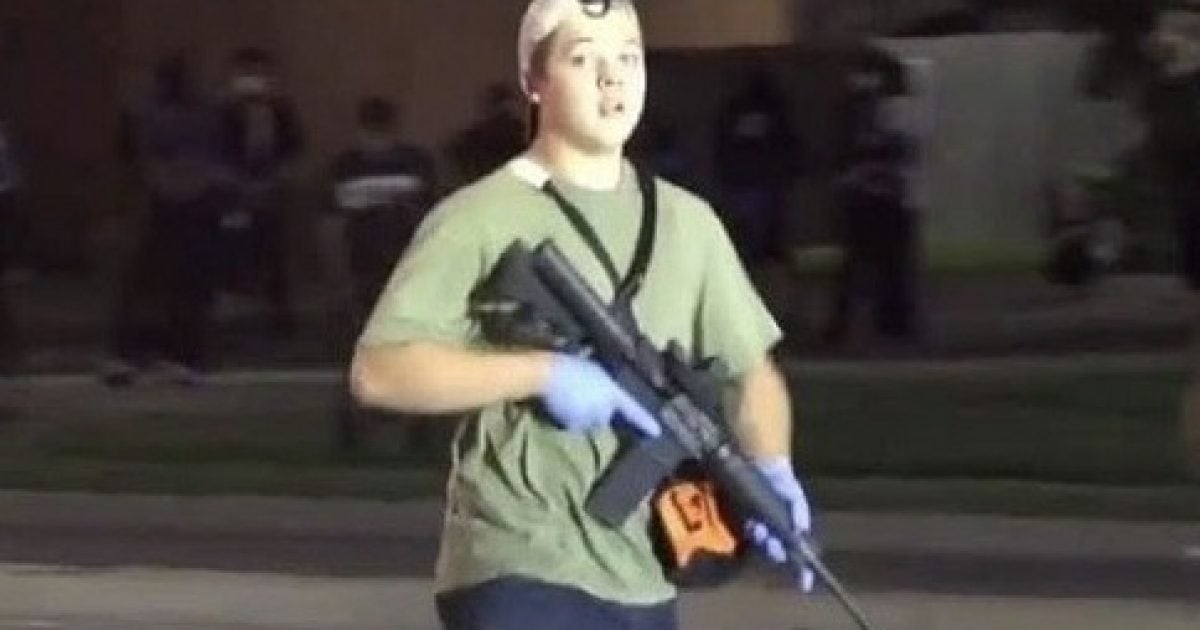 The Norfolk, Va., Police Department has fired a lieutenant after he was doxxed by a British news outlet for donating $25 to a defense fund set up for Kyle Rittenhouse, the teen accused of murdering two protesters and wounding a third during a riot in Kenosha, Wis., last summer.

William Kelly III, who was second-in-command of the department’s internal affairs division, made what City Manager Chip Filer described as “egregious” comments when making his donation.

In a statement, Filer said Kelly’s remarks were a violation of department policy and that they “erode the trust between the Norfolk Police Department and those they are sworn to serve,” the Virginia-Pilot reported.

The paper noted further that neither Filer nor Police Chief Larry Boone cited a specific policy Kelly reportedly violated, adding that a spokesman for the department pledged to consult the city attorney.

“An anonymous donor in September gave $25 to the legal defense of Kyle Rittenhouse, but the donation came from Kelly’s official email address, according to data from the Christian crowdfunding website GiveSendGo that was hacked,” the Virginia-Pilot reported. “The transparency group Distributed Denial of Secrets then shared the information with journalism organizations, including” the paper.

Citing British news outlet The Guardian, local station WAVY-TV tweeted that Kelly allegedly wrote, “God bless. Thank you for your courage. Keep your head up. You’ve done nothing wrong,” and, “Every rank and file police officer supports you. Don’t be discouraged by actions of the political class of law enforcement leadership” in the comment section when he made his donation.

Per @guardian, a comment with the alleged donation said: “God bless. Thank you for your courage. Keep your head up. You’ve done nothing wrong” & “Every rank and file police officer supports you. Don’t be discouraged by actions of the political class of law enforcement leadership”

Several social media users voiced outrage at Kelly’s firing, with some pointing out that donors to left-wing causes do not seem to face loss of income or other negative circumstances.

I mean…the sitting goddamn VP donated to the fund of people who burned down hundreds of black-owned businesses, but okay…

Cool, now put all the people who donated to bail funds for rioters from last year.

On what grounds? Sounds like a wrongful termination suit waiting to happen.

All the way off is the direction towards which you may fuck.

If an employer fired an employee for a donation to BLM you would lose your shit.

So proud of yourselves

This is why the media isn’t trusted

The Virginia-Pilot, citing his LinkedIn page, reported that Kelly was promoted to his internal affairs division two months ago. According to city records, he started with Norfolk PD in 2002.

In their Tuesday statement announcing Kelly’s firing, city officials noted that he “is afforded the right to appeal the (firing) in accordance with the City of Norfolk grievance procedure and applicable law.”

Fifteen-year police veteran Clay Messick, who is also president of the local police unit, told the paper Kelly’s dismissal is “disappointing,” adding that he had not previously seen an administrative inquiry completed “so hastily.”

“We were hoping for a full, transparent investigation,” he said, noting further that Kelly is not a union member. “But after 72 hours, I do not believe that is what we got. It is hard to call this fair.”

Ahead of his firing, Kelly had been reassigned by the department.

“A police department cannot do its job when the public loses trust with those whose duty is to serve and protect them,” said Boone on Tuesday in announcing the firing. “We do not want perceptions of any individual officer to undermine the relations between the Norfolk Police Department and the community.”

The officer went on to say that many in the department “are pissed off because he doesn’t speak for us” regarding Rittenhouse “and those views are certainly not mine. We are waiting to see how this is handled by the administration.”